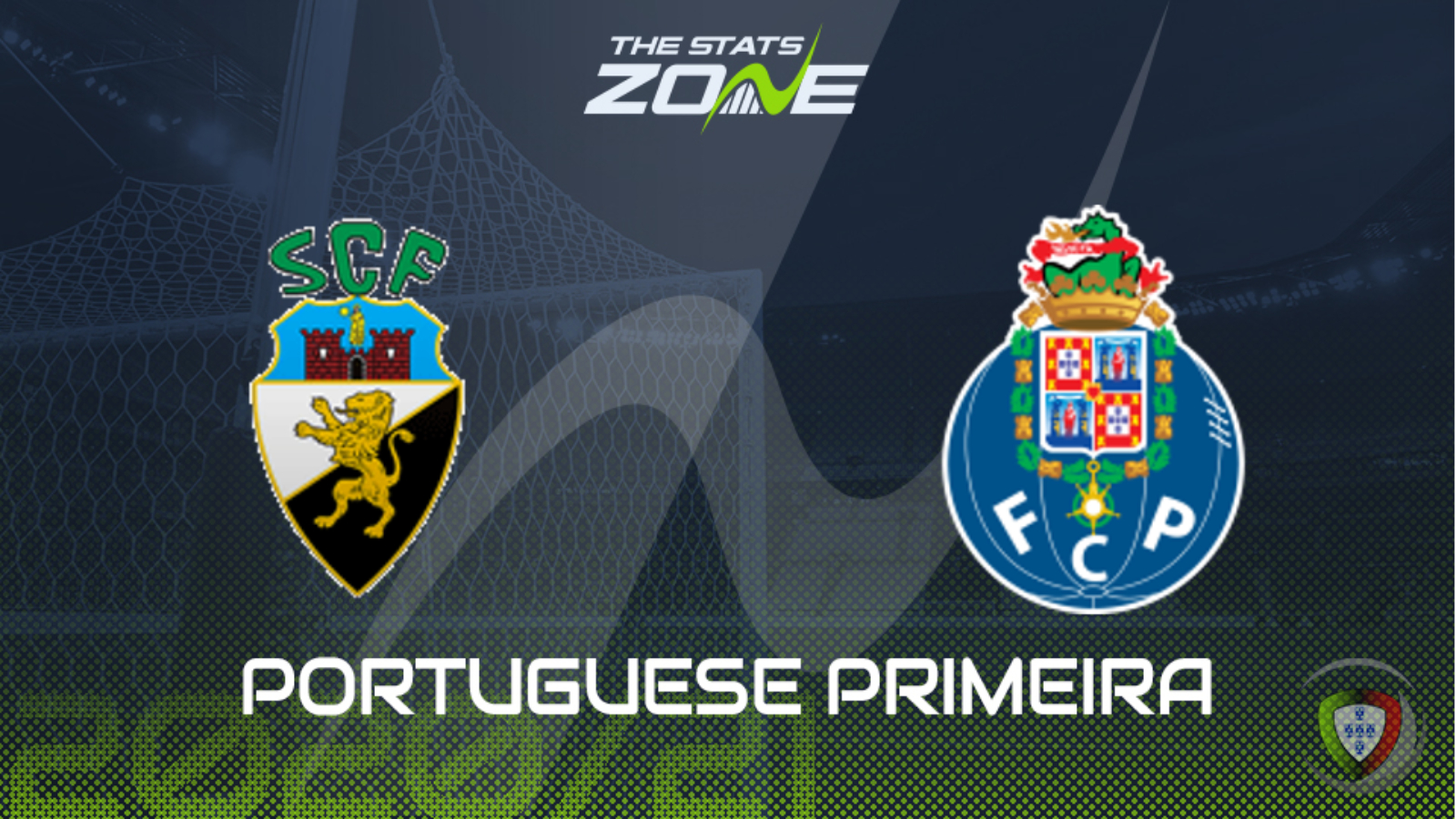 Where can I get tickets for Farense vs FC Porto? Portuguese Primera matches are currently being played without spectators

What television channel is Farense vs FC Porto on? FreeSports have the rights to Portuguese Primeira Liga matches in the UK, so it is worth checking their schedule

Where can I stream Farense vs FC Porto? If televised, subscribers can stream the match live on Premier Player

Farense will not have played a Primeira Liga game for over two weeks by the time they are faced with the unenviable prospect of hosting second-placed Porto here but they won their last match against Gil Vicente to keep themselves afloat of the bottom two and they have a game in-hand over many of their rivals. However, saving a small miracle this match will be one to endure for the hosts as Porto arrive on an eight-match unbeaten streak in which they have scored eight goals in their last three games on the road. Farense are unbeaten in four at home and should be able to give a good account of themselves here so both teams should score a total of over 3.5 goals in an away win on Monday.