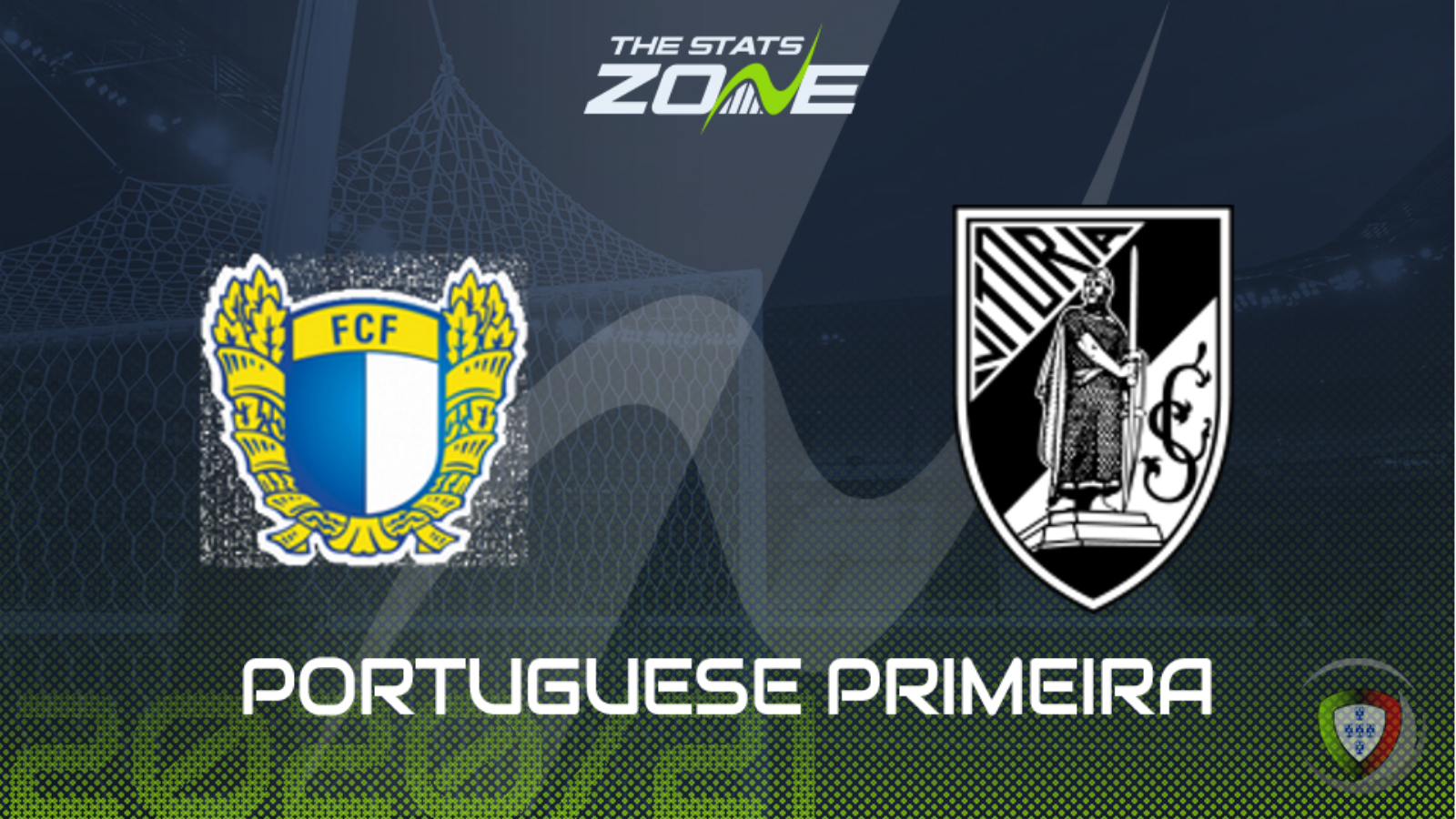 Where can I get tickets for Famalicao vs Vitoria Guimaraes? Portuguese Primera matches are currently being played without spectators

What television channel is Famalicao vs Vitoria Guimaraes on? FreeSports have the rights to Portuguese Primeira Liga matches in the UK, so it is worth checking their schedule

Where can I stream Famalicao vs Vitoria Guimaraes? If televised, subscribers can stream the match live on Premier Player

Vitoria Guimaraes were able to use one of their games in-hand well with a 3-1 win at home to Nacional on Thursday night that saw them create an even bigger gap between themselves in sixth place and the rest of the Primeira Liga who, as things stand, are all very much in the relegation group. That makes it four wins from their last six league games and Vitoria have only lost to the likes of Porto and Sporting Lisbon for some time as they sail a steady ship. The same cannot be said for Famalicao, though they snapped a six-match winless run with a 1-2 defeat of Santa Clara last time out. They look set to struggle for even a point here, though, as Vitoria Guimaraes own some of the best away form in the league with four wins and two draws in an unbeaten run so far. Over 2.5 goals have been scored in six of their combined last five fixtures each, so opting for that with an away win for Vitoria looks on here.