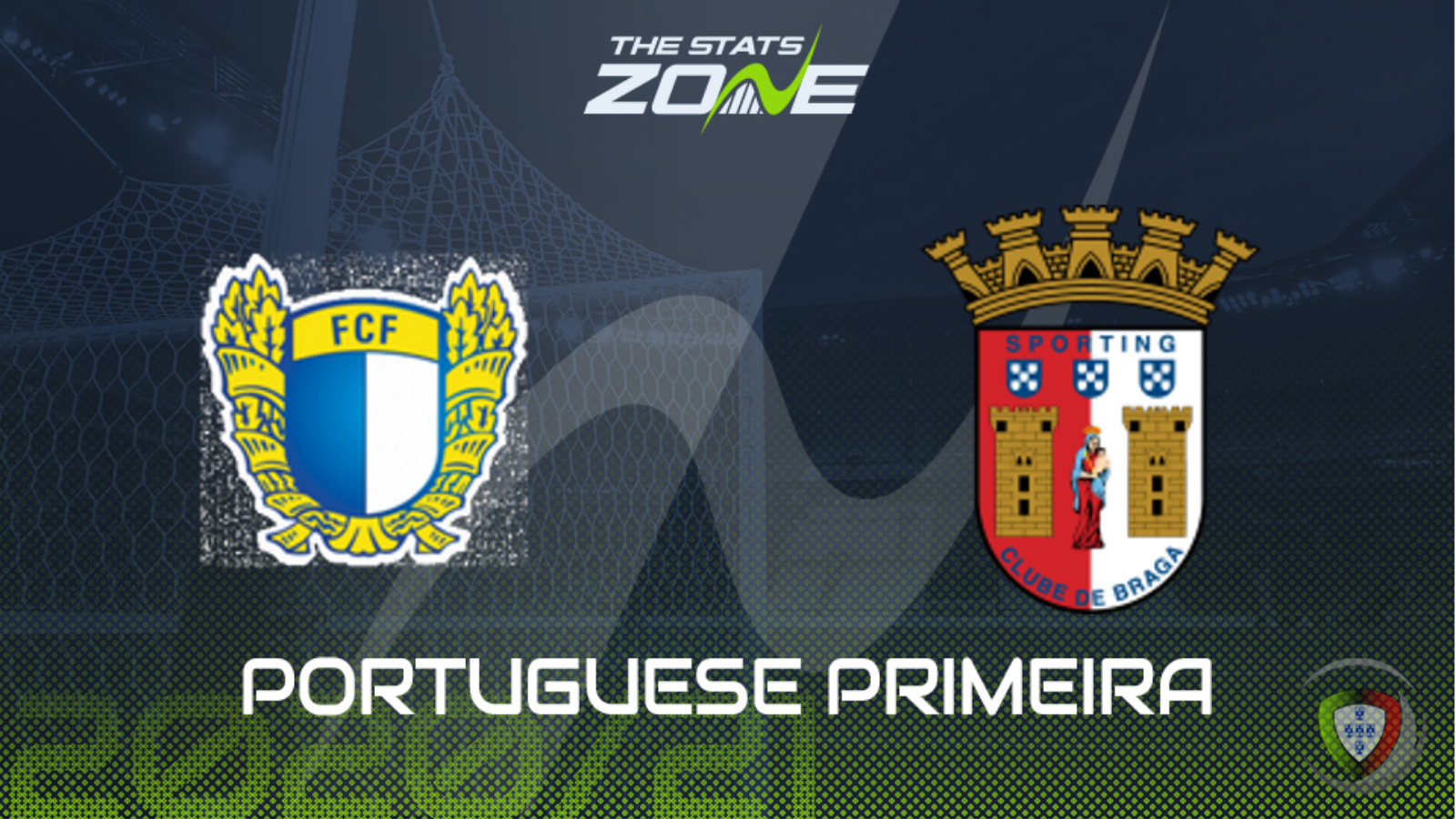 Where can I get tickets for Famalicao vs Sporting Braga? Portuguese Primera matches are currently being played without spectators

What television channel is Famalicao vs Sporting Braga on? FreeSports have the rights to Portuguese Primeira Liga matches in the UK, so it is worth checking their schedule

Where can I stream Famalicao vs Sporting Braga? If televised, subscribers can stream the match live on Premier Player

Sporting Braga have not looked back since crashing out of the Europa League last 32 with three straight wins, two in the Primeira Liga against Nacional and Vitoria Guimaraes and one excellent defeat of Porto in the Taca de Portugal semi-finals. An eight-match unbeaten streak in the league was unaffected by their Europa League disappointment too and they have won each of their last four league games to enter this weekend in second place, nine points behind leaders Sporting Lisbon. Famalicao have managed to grab five points from their last five league games but are struggling, second-from-bottom in a congested field. They have a huge game away to Maritimo below them coming up but having scored just one goal in their last five games, have very little chance of getting anything here. An away win to nil for Braga looks a reasonable outcome on Monday night.