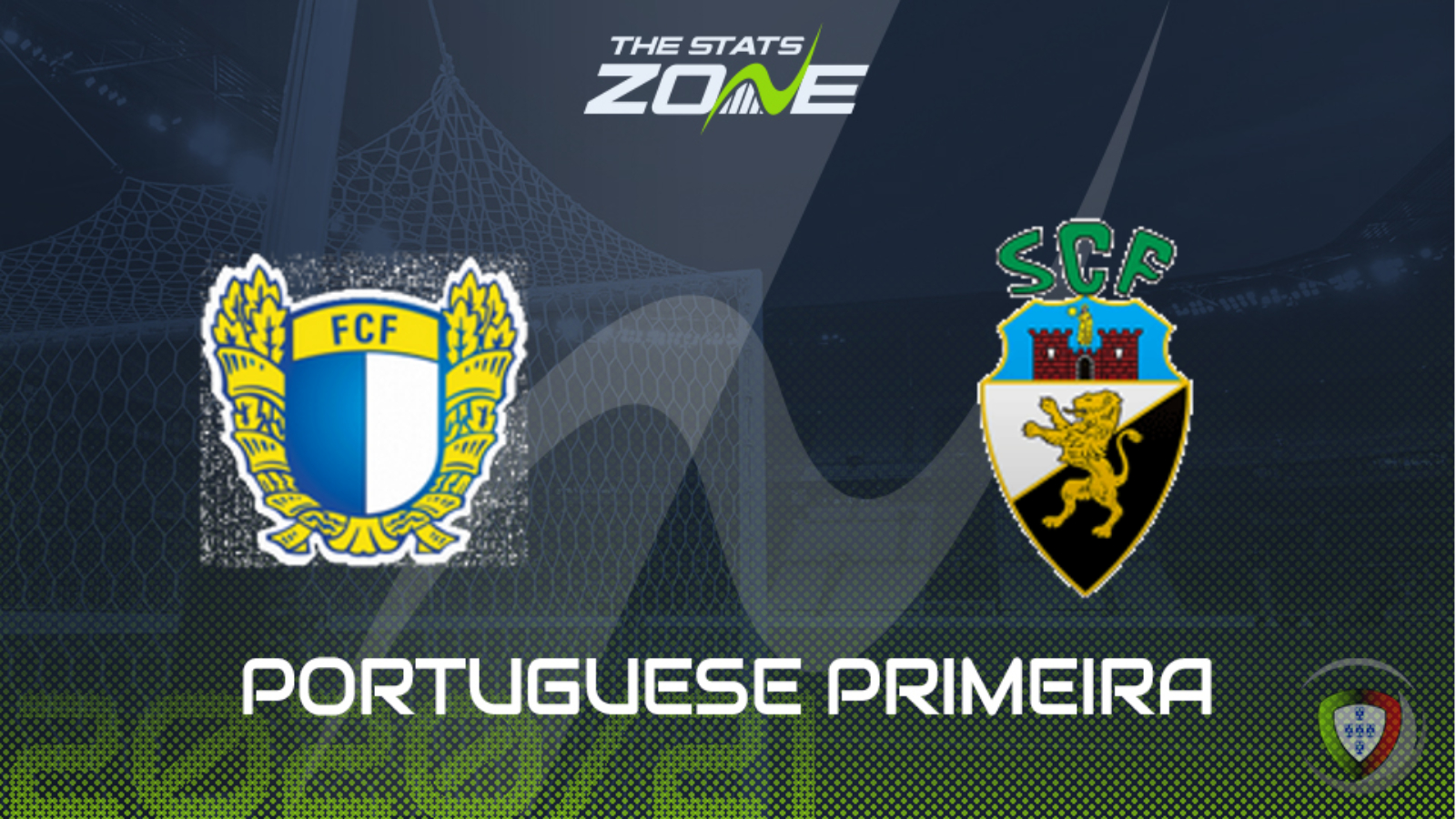 Where can I get tickets for Famalicao vs Farense? Portuguese Primera matches are currently being played without spectators

What television channel is Famalicao vs Farense on? FreeSports have the rights to Portuguese Primeira Liga matches in the UK, so it is worth checking their schedule

Where can I stream Famalicao vs Farense? If televised, subscribers can stream the match live on Premier Player

Famalicao were able to back-up a 0-0 draw at home to Belenenses earlier this month with a vital 0-1 win away at Rio Ave on Sunday and with just eight points between seventh place and rock-bottom Maritimo form like that is very promising. They host a Farense side in a similar vein with a three-match unbeaten run and just one defeat from their last five Primeira Liga matches. Farense’s superior away record could come into this relegation clash but it is likely to be a tight and tetchy affair between two sides desperate not to lose and that could see few goals. For want of a result that could go either way it could be wort opting for less than 2.5 goals scored combined with both teams not to score. This has happened in each of Famalicao’s last four league matches as well as Farense’s impressive 0-0 against Benfica last time out.