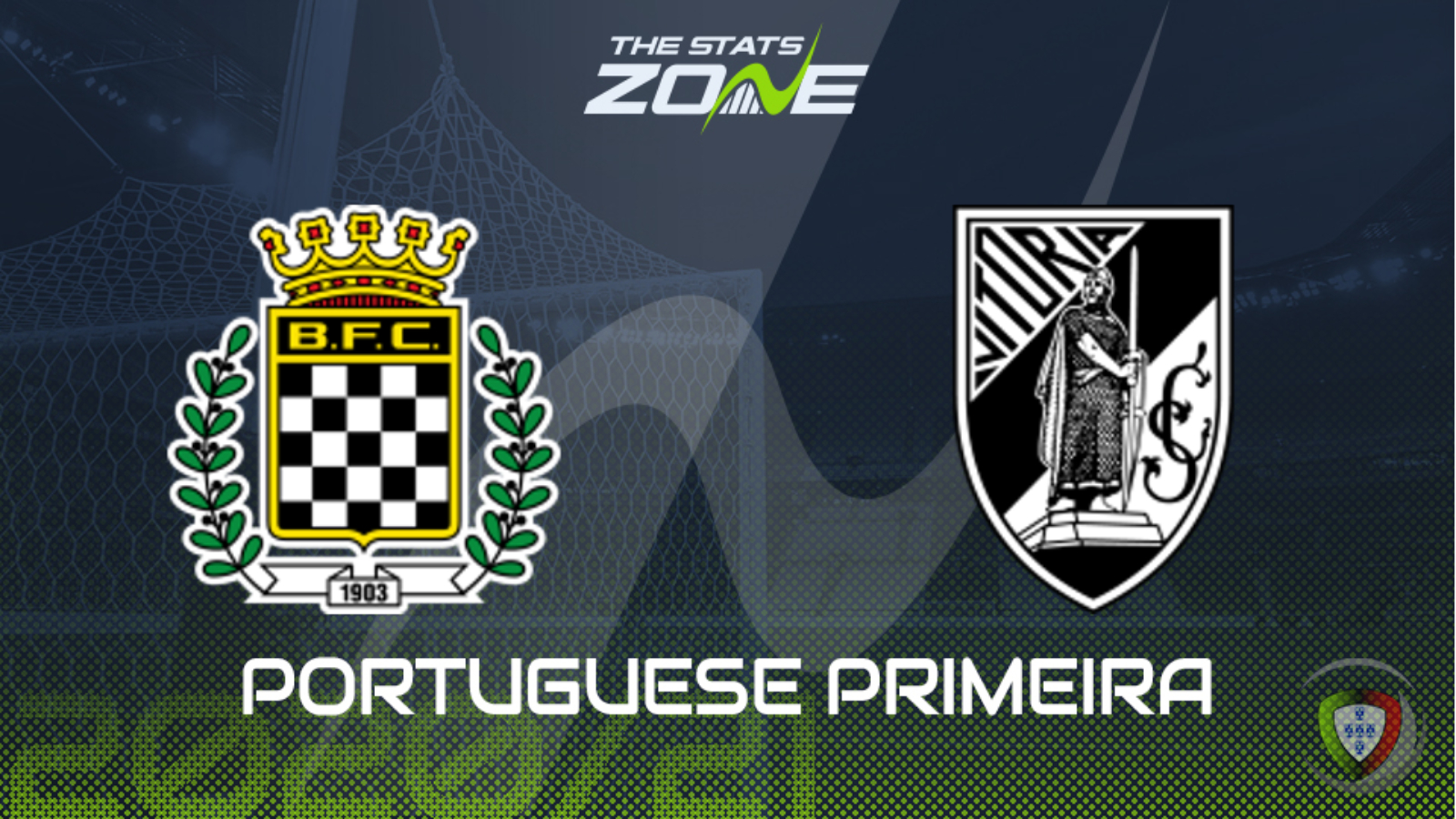 Where can I get tickets for Boavista vs Vitoria Guimaraes? Portuguese Primera matches are currently being played without spectators

What television channel is Boavista vs Vitoria Guimaraes on? FreeSports have the rights to Portuguese Primeira Liga matches in the UK, so it is worth checking their schedule

Where can I stream Boavista vs Vitoria Guimaraes? If televised, subscribers can stream the match live on Premier Player

It has not been an easy start to the season for Boavista and they were not helped by a 0-5 home loss to Porto. They have managed to pick up draws with Nacional and Moreirense but they will have been hoping to show more in those games. It already looks likely to be a relegation fight for them once again and their home form will be vital to their survival chances. They face Vitoria Guimaraes who are not at their best and have made a slow start to the campaign. There have been just two total goals in their three games so far and while their defence is solid, their attack is misfiring badly. With Boavista looking to grind things out, expect another low-scoring affair and back against both teams scoring.