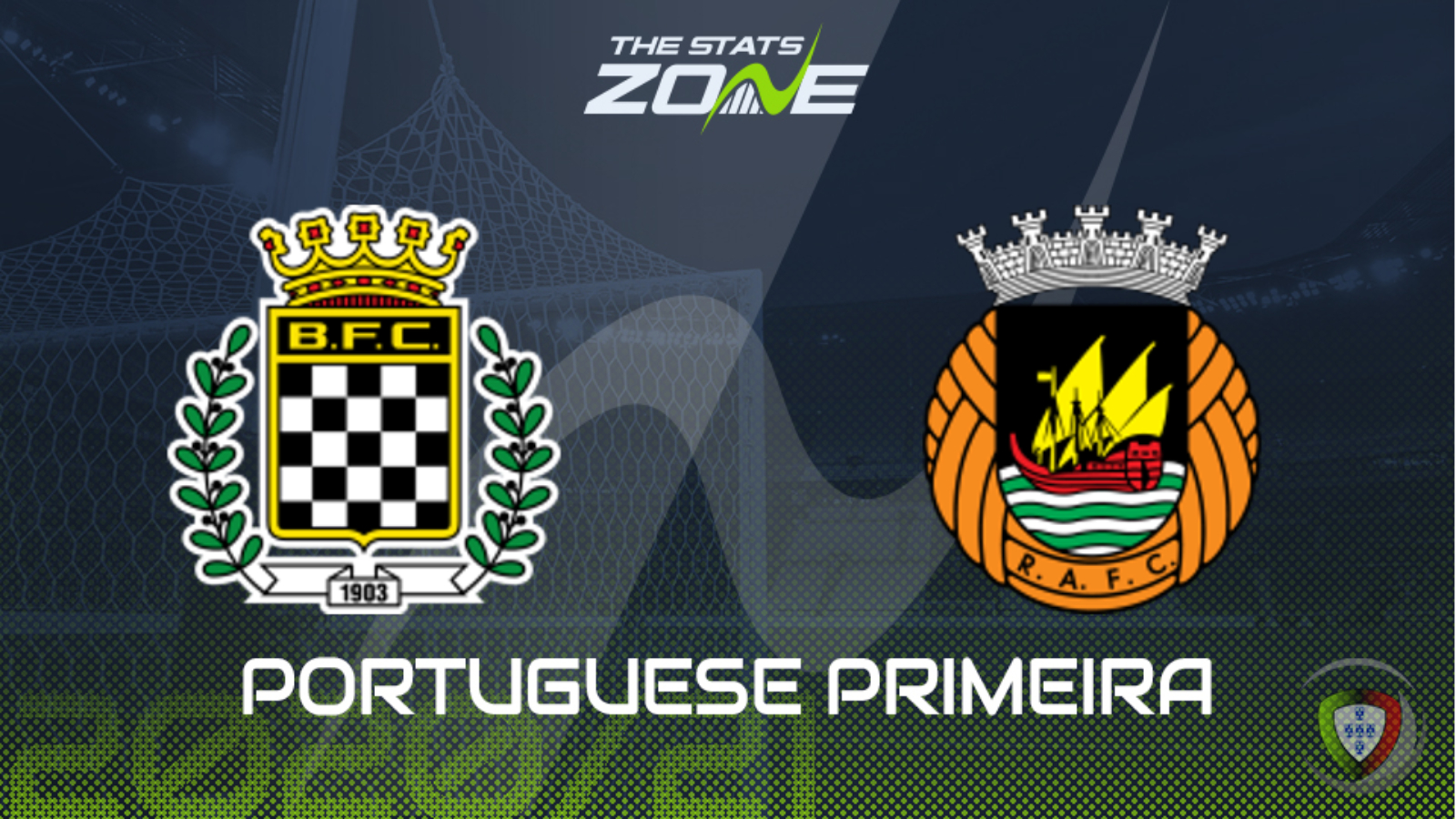 Where can I get tickets for Boavista vs Rio Ave? Portuguese Primera matches are currently being played without spectators

What television channel is Boavista vs Rio Ave on? FreeSports have the rights to Portuguese Primeira Liga matches in the UK, so it is worth checking their schedule

Where can I stream Boavista vs Rio Ave? If televised, subscribers can stream the match live on Premier Player

Boavista grabbed a vital win away at Belenenses to put a tiny bit of daylight between themselves and the bottom three in the Primeira Liga in a great bounce-back performance after losing to fellow strugglers Farense the match previous. They will host Rio Ave next with some confidence after a win to nil, and the visitors have failed to score in their last two league matches to make it just one win from their last six. Travelling Rio Ave have only beaten struggling Vitoria Guimaraes away from home in their last nine away matches, so the hosts should be able to claim at least a point from this match. The reverse of this match saw a goalless draw at Rio Ave and draw no bet in favour of Boavista with both teams not to score looks a useful option here.