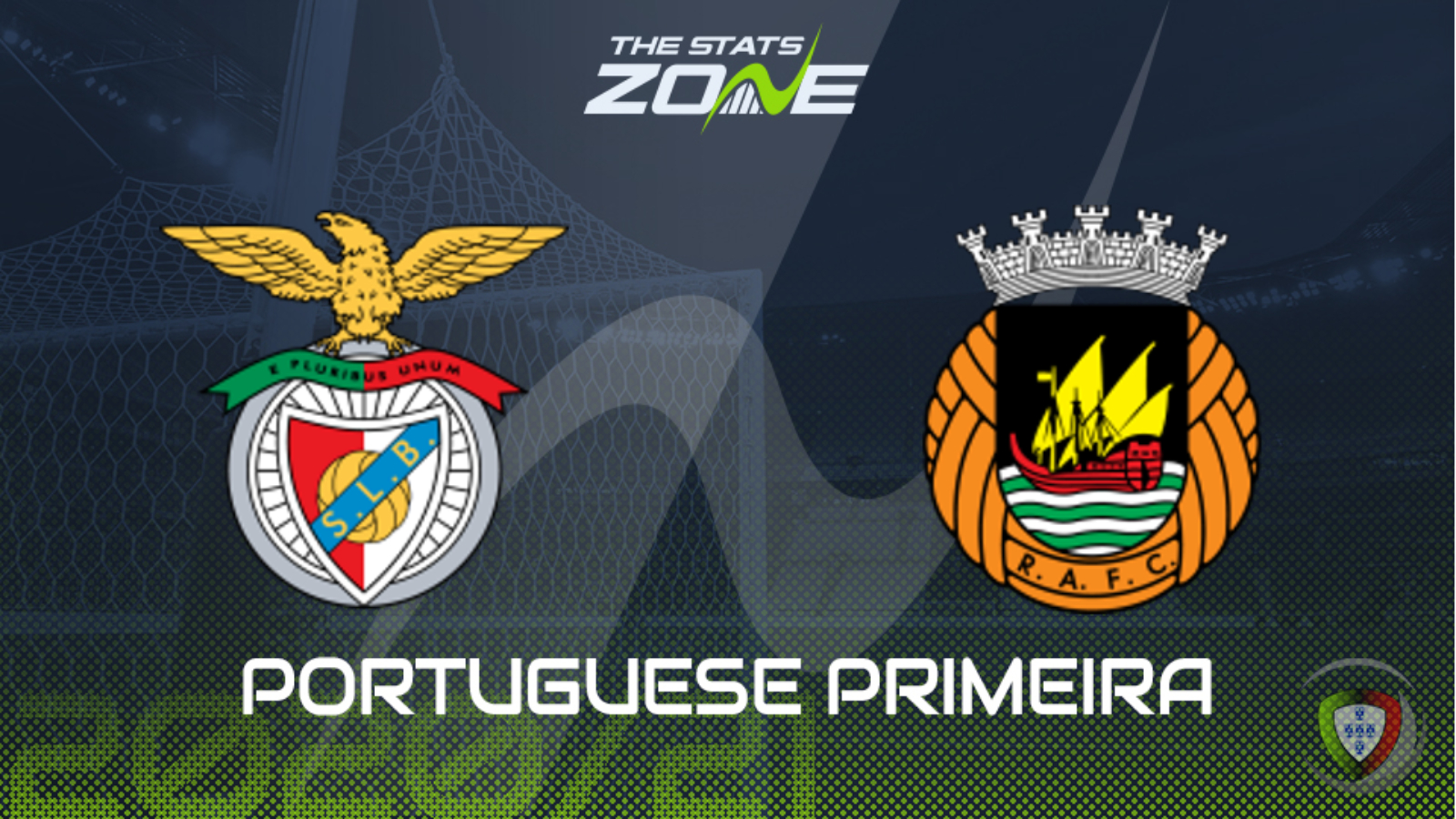 Where can I get tickets for Benfica vs Rio Ave? Portuguese Primera matches are currently being played without spectators

What television channel is Benfica vs Rio Ave on? FreeSports have the rights to Portuguese Primeira Liga matches in the UK, so it is worth checking their schedule

Where can I stream Benfica vs Rio Ave? If televised, subscribers can stream the match live on Premier Player

Three draws and a win for Benfica in their last five Primeira Liga matches has seen them fall to fourth place before this weekend’s fixtures and they will have to recover well from their Europa League exertions well here as they host a Rio Ave side with just two defeats in their last five. The visitors lost at home to struggling Familicao last time out to end a three-match unbeaten streak and they are only three points from safety despite starting this weekend in ninth position in a very congested bottom two-thirds of the league table. A 2-0 defeat at Porto last month looks par for this course but Benfica’s recent struggles for league form could make this a tight one with both teams able to score in an eventual win for the hosts.