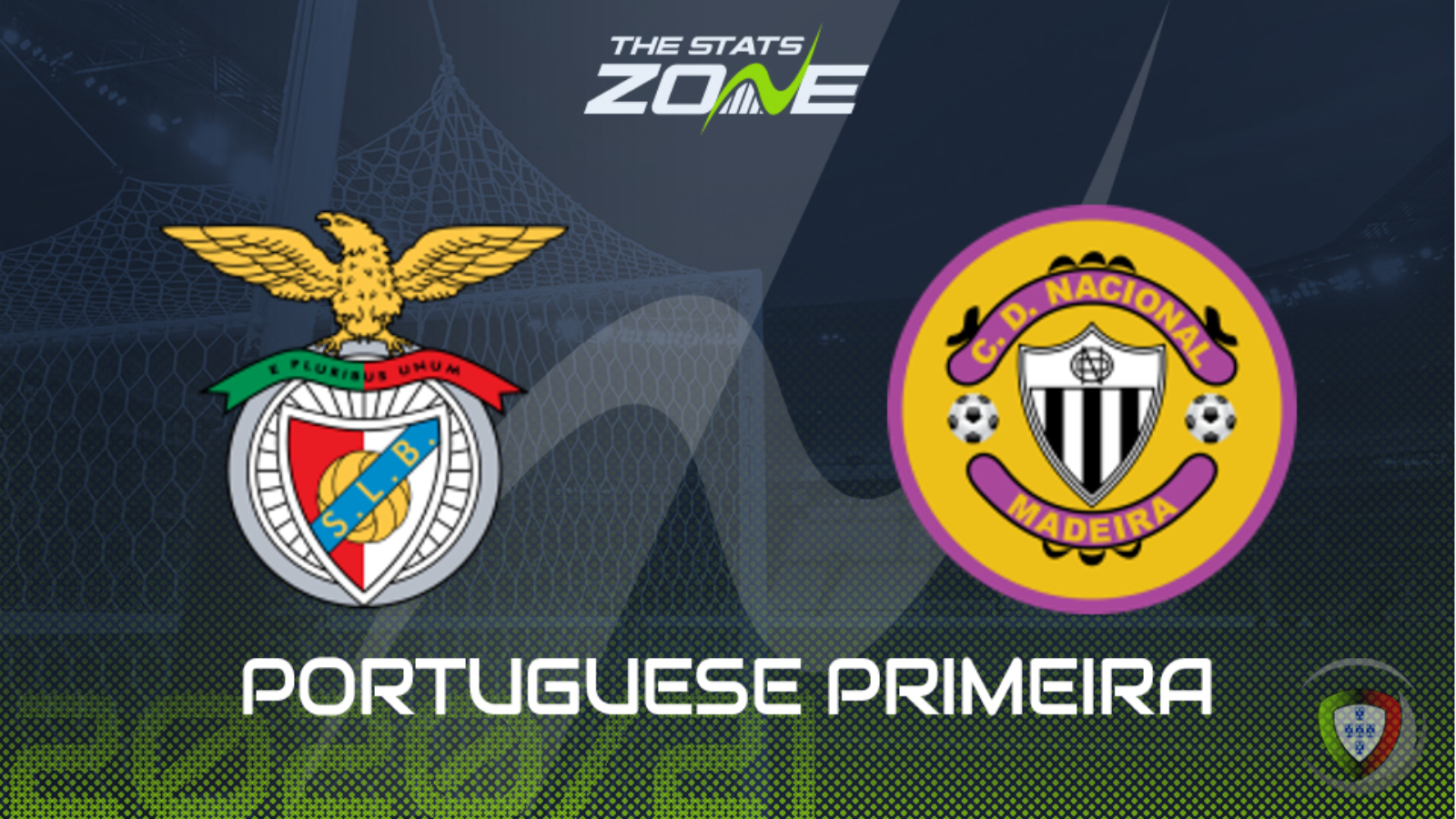 Where can I get tickets for Benfica vs Nacional? Portuguese Primera matches are currently being played without spectators

What television channel is Benfica vs Nacional on? FreeSports have the rights to Portuguese Primeira Liga matches in the UK, so it is worth checking their schedule

Where can I stream Benfica vs Nacional? If televised, subscribers can stream the match live on Premier Player

While Benfica lost their first match in five in all competitions as Sporting Braga knocked them out of the Taca de Portugal on Wednesday, they are still going strong in the Primeira Liga on a seven-match unbeaten run. A 1-1 draw at Porto last time out in the league saw them draw level on points with their opponents with just four goals difference between Porto in second and Benfica in third coming into this weekend’s fixtures. With a match away to leaders Sporting Lisbon on the horizon, Benfica first have to beat struggling Nacional at home on Monday evening. This should be an achievable goal for the hosts given that Nacional have won just one of their last seven league games and are hovering just above the relegation places as things stand. The visitors have drawn three blanks from their last five games, including a benchmark 2-0 loss away at Porto and the same scoreline at home to Sporting Lisbon. Therefore a win to nil for Benfica looks a likely outcome in this one.