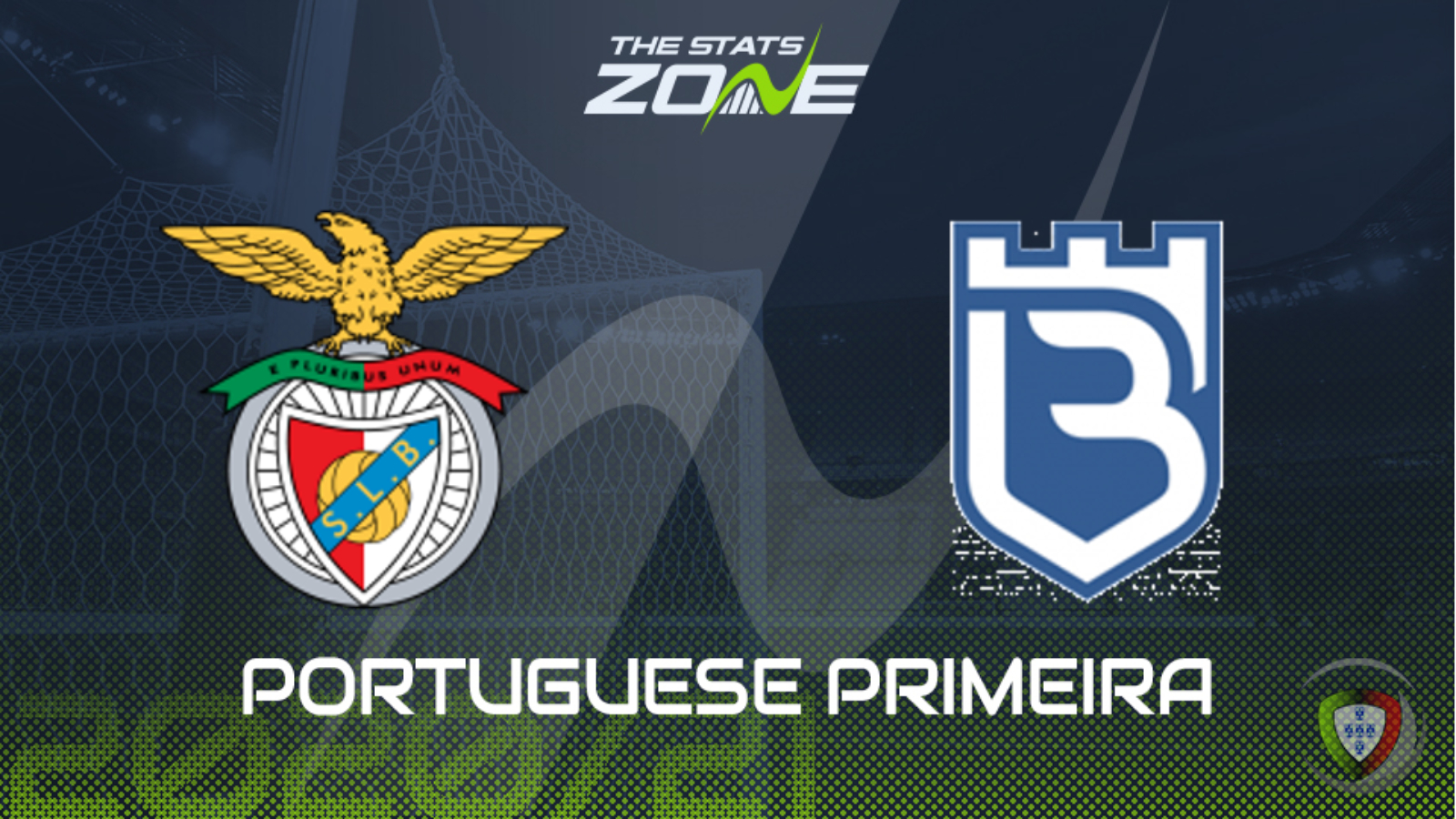 Where can I get tickets for Benfica vs Belenenses? Portuguese Primera matches are currently being played without spectators

What television channel is Benfica vs Belenenses on? FreeSports have the rights to Portuguese Primeira Liga matches in the UK, so it is worth checking their schedule

Where can I stream Benfica vs Belenenses? If televised, subscribers can stream the match live on Premier Player

Benfica have made a fast and furious start to the new campaign having won all four of their matches so far scoring 13 goals in the process. They look far more dangerous going forward this season with their new recruits and that was evident in the Europa League last Thursday when they scored four in Poznan against Lech. They come up against an ultra defensive Belenenses who may have only scored two goals so far this season but they have only conceded two also. They come off the back of two goalless draws and they will be extremely defensive here. Ultimately it will come down to whether Benfica can break them down over the ninety minutes and one has to think they will eventually. Consider the hosts to win to nil.