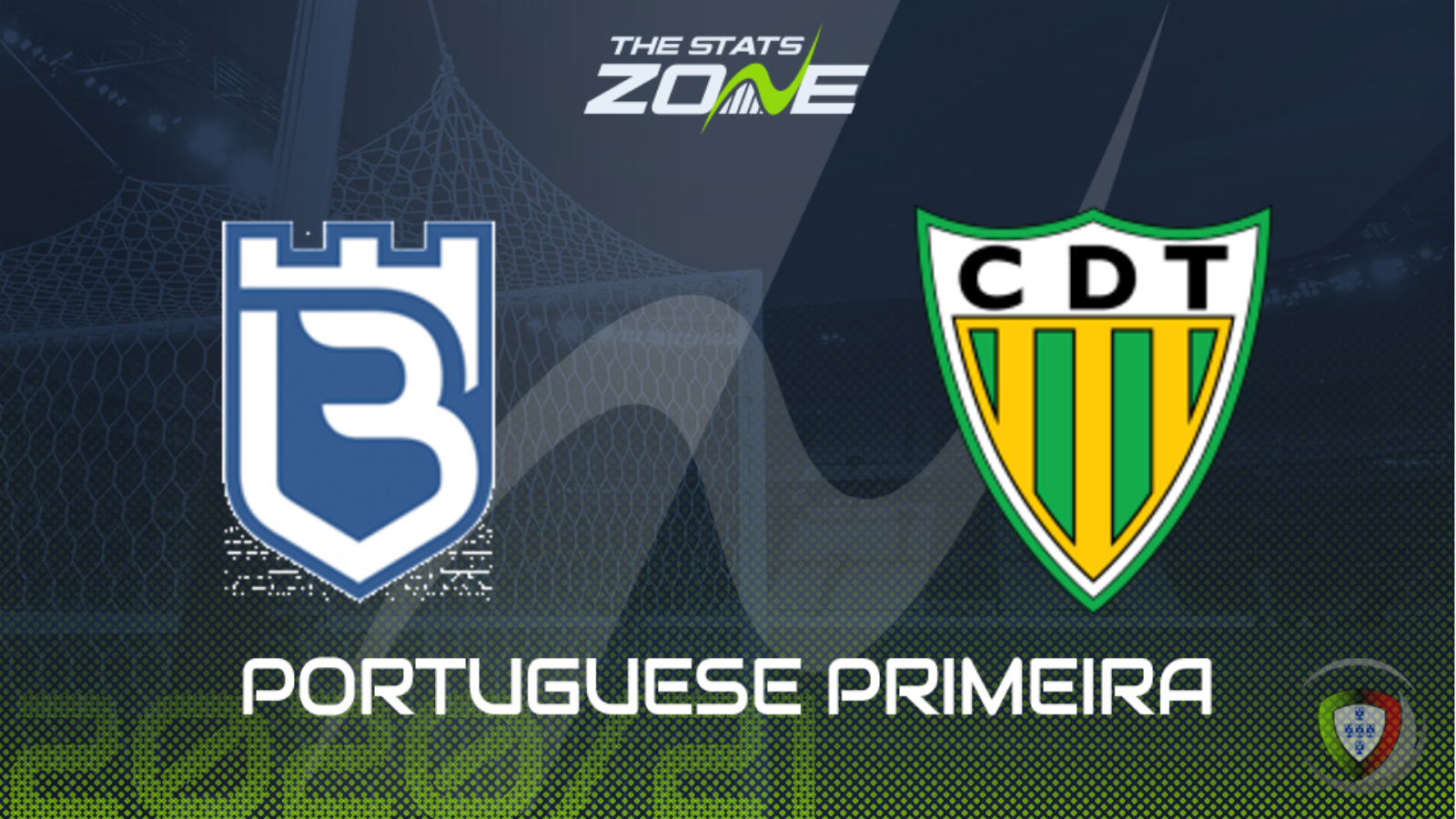 Where is Belenenses vs Tondela taking place? Estádio Nacional, Jamor

Where can I get tickets for Belenenses vs Tondela? Portuguese Primera matches are currently being played without spectators

What television channel is Belenenses vs Tondela on? FreeSports have the rights to Portuguese Primeira Liga matches in the UK, so it is worth checking their schedule

Where can I stream Belenenses vs Tondela? If televised, subscribers can stream the match live on Premier Player

Belenenses were second from bottom of the Primeira Liga coming into this weekend’s fixtures, winless as they are now after five league games following a 1-0 loss at Portimonense. They are only three points away from Tondela, though, who are not as safe as they look up in 11th place as things stand with a big gulf in the division between the top six and the rest. Tondela have won two of their last five league games but have yet to win a match away from home this season, failing to score in half of their games on the road. With neither side offering much encouragement here, it could be worth opting for few goals scored. Less than 2.5 goals scored could be one option, or for both teams not to score. Draw no bet in favour of the more in form visitors could add a little more value to either.