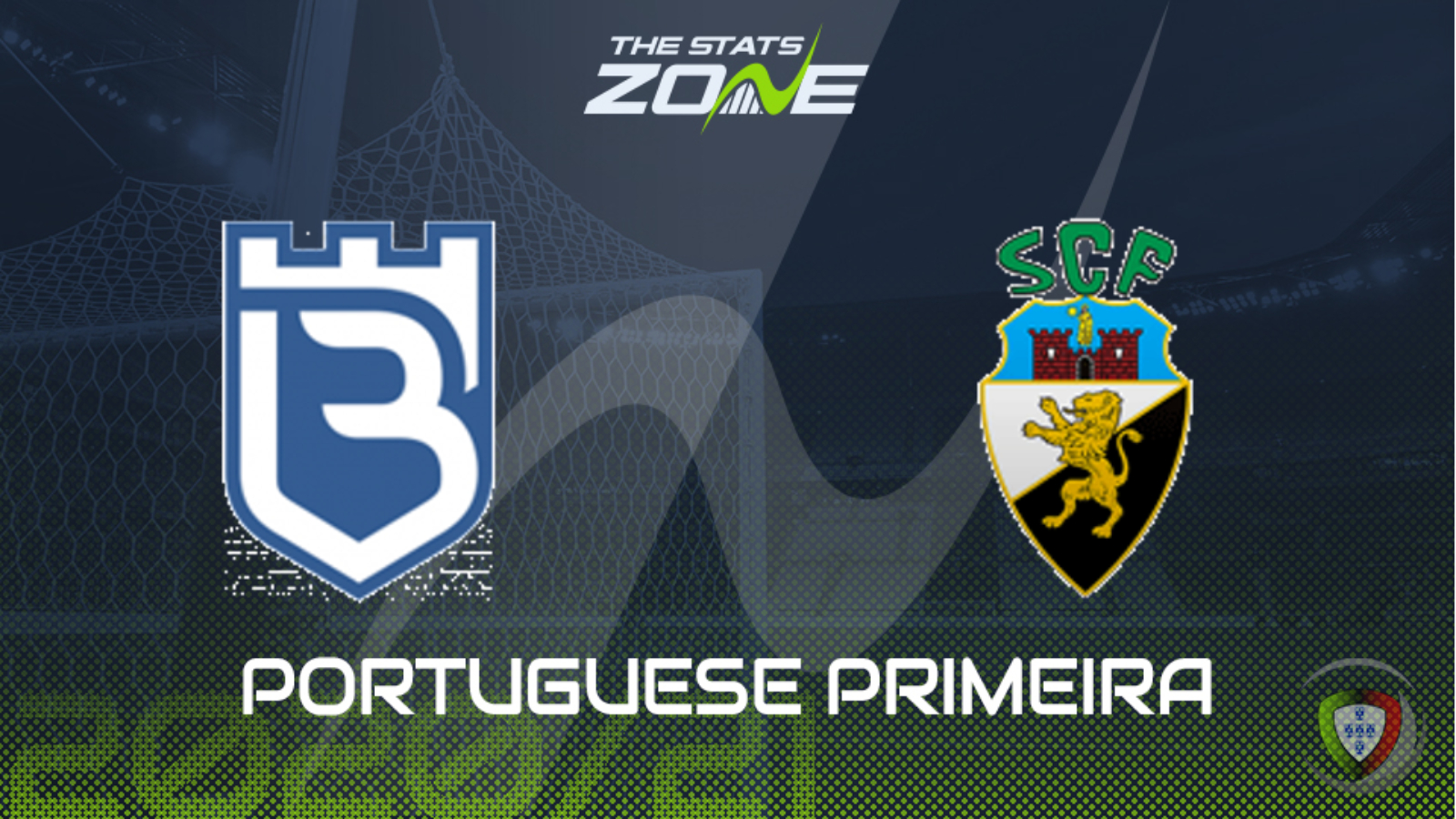 Where is Belenenses vs Farense taking place? Estádio Nacional, Jamor

Where can I get tickets for Belenenses vs Farense? Portuguese Primera matches are currently being played without spectators

What television channel is Belenenses vs Farense on? FreeSports have the rights to Portuguese Primeira Liga matches in the UK, so it is worth checking their schedule

Where can I stream Belenenses vs Farense? If televised, subscribers can stream the match live on Premier Player

After picking up their first point of the season against Famalicao, Farense returned to losing ways last weekend against Rio Ave and they remain firmly rooted to the bottom of the table with one point from five games. It already looks like it will be a long and arduous fight against relegation for them and this match has the look of a relegation six-pointer about it, Belenenses are hardly convincing but they are competitive in every game. While they lost 2-0 at Benfica last week, they still made it tough for the leaders and they are not the kind of opponents Farense will relish playing against. The visitors will go back to basics and aim to shut up shop here and against a Belenenses team that has not scored in their last three games, a goalless draw and under 1.5 goals could be on the cards.