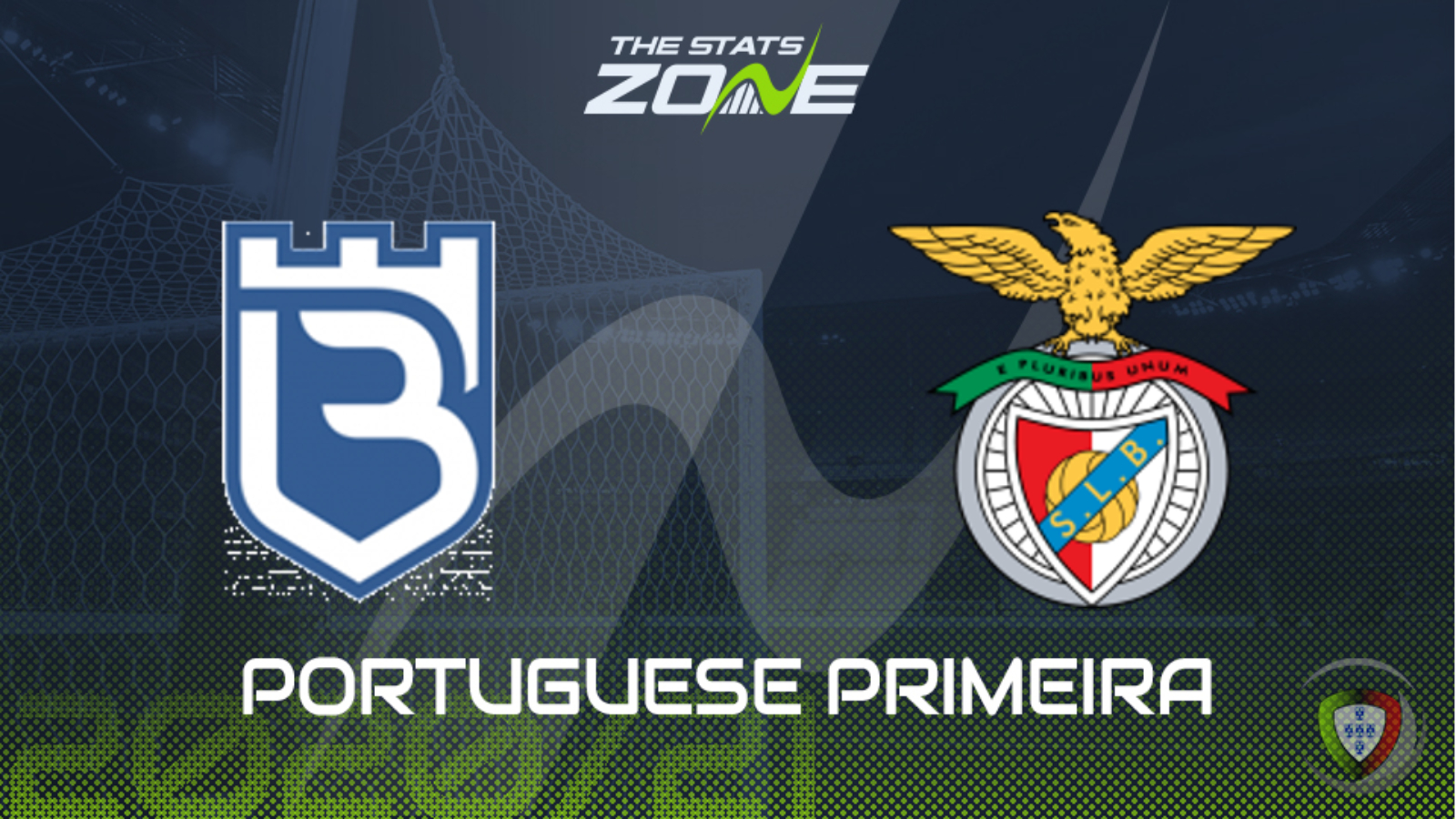 Where is Belenenses vs Benfica taking place? Estádio Nacional, Jamor

Where can I get tickets for Belenenses vs Benfica? Portuguese Primera matches are currently being played without spectators

What television channel is Belenenses vs Benfica on? FreeSports have the rights to Portuguese Primeira Liga matches in the UK, so it is worth checking their schedule

Where can I stream Belenenses vs Benfica? If televised, subscribers can stream the match live on Premier Player

Benfica won their second successive match by two goals to nil when they knocked out second division Estoril from the Taca de Portugal to reach the final. Off the back of that winnable fixture comes a potential Primeira Liga banana skin here in the shape of hosts Belenenses, who are unbeaten in five matches. With four of those five draws you could be forgiven for opting for draw no bet in favour of Benfica here top cover for a stalemate and that looks a good option considering the Lisbon giants have not won away from home in the league in five matches, failing to score in two of those. Belenenses held Porto to a 0-0 in early February and that could be a useful benchmark here. Draw no bet in favour of Benfica and both teams not to score looks a shrewd option for this match.