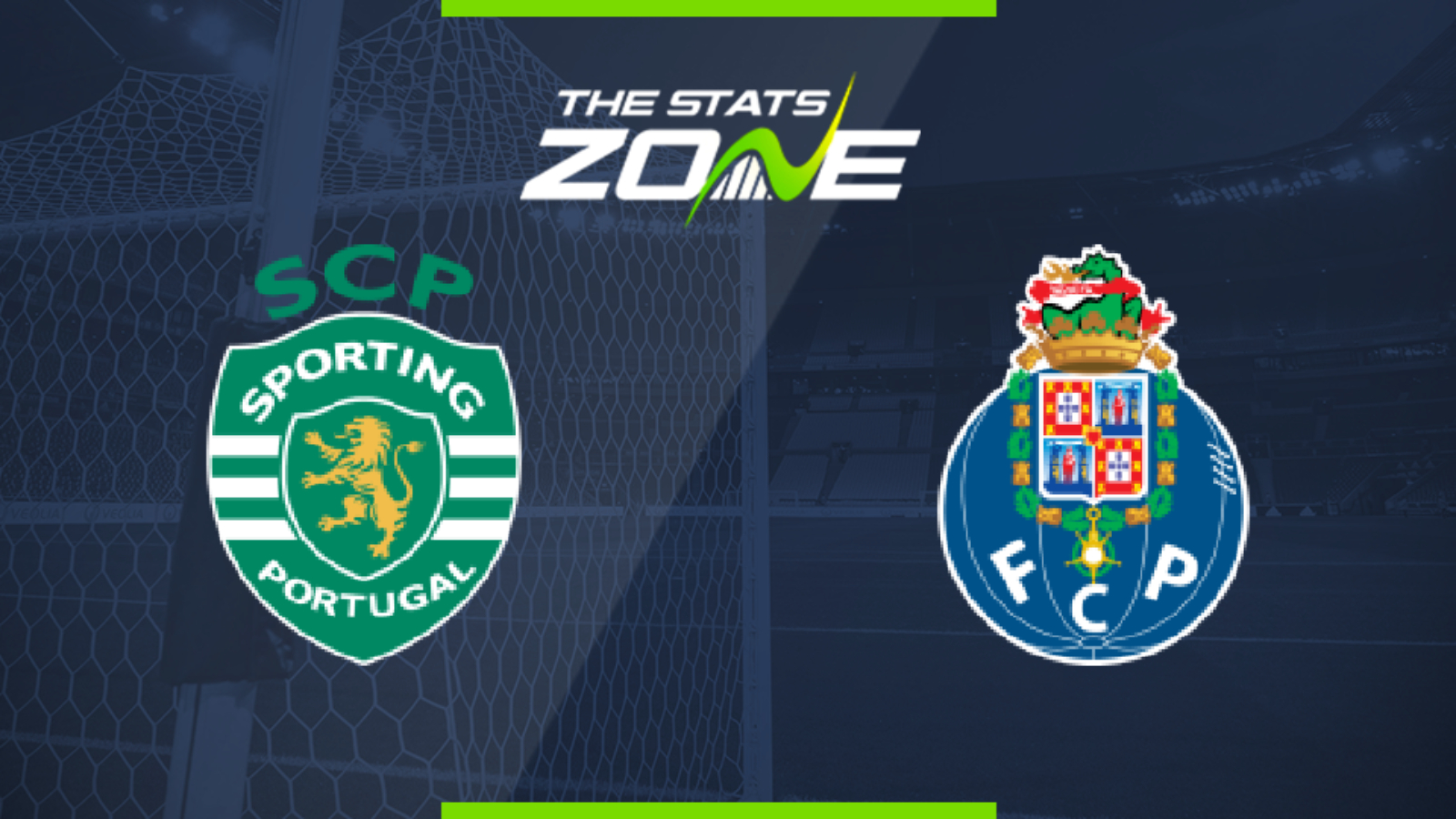 Where is Sporting CP vs FC Porto being played? Estádio José Alvalade

What TV channel is Sporting CP vs FC Porto on in the UK? FreeSports have the rights to Primeira Liga matches in the UK, so it is worth checking their schedule

Where can I stream Sporting CP vs FC Porto in the UK? If televised, subscribers can stream the match live on Premier Player

Where can I get tickets for Sporting CP vs FC Porto?

What was the score in the last meeting between Sporting CP & FC Porto? Sporting CP 2-2 FC Porto

Sporting welcome Porto who sit one place above them in the table but nine points separate them. Despite their improved recent form, they still lack quality compared to Porto and Benfica, and expect Porto to extend that rampant league form that has seen them take 35 points from a possible 39.