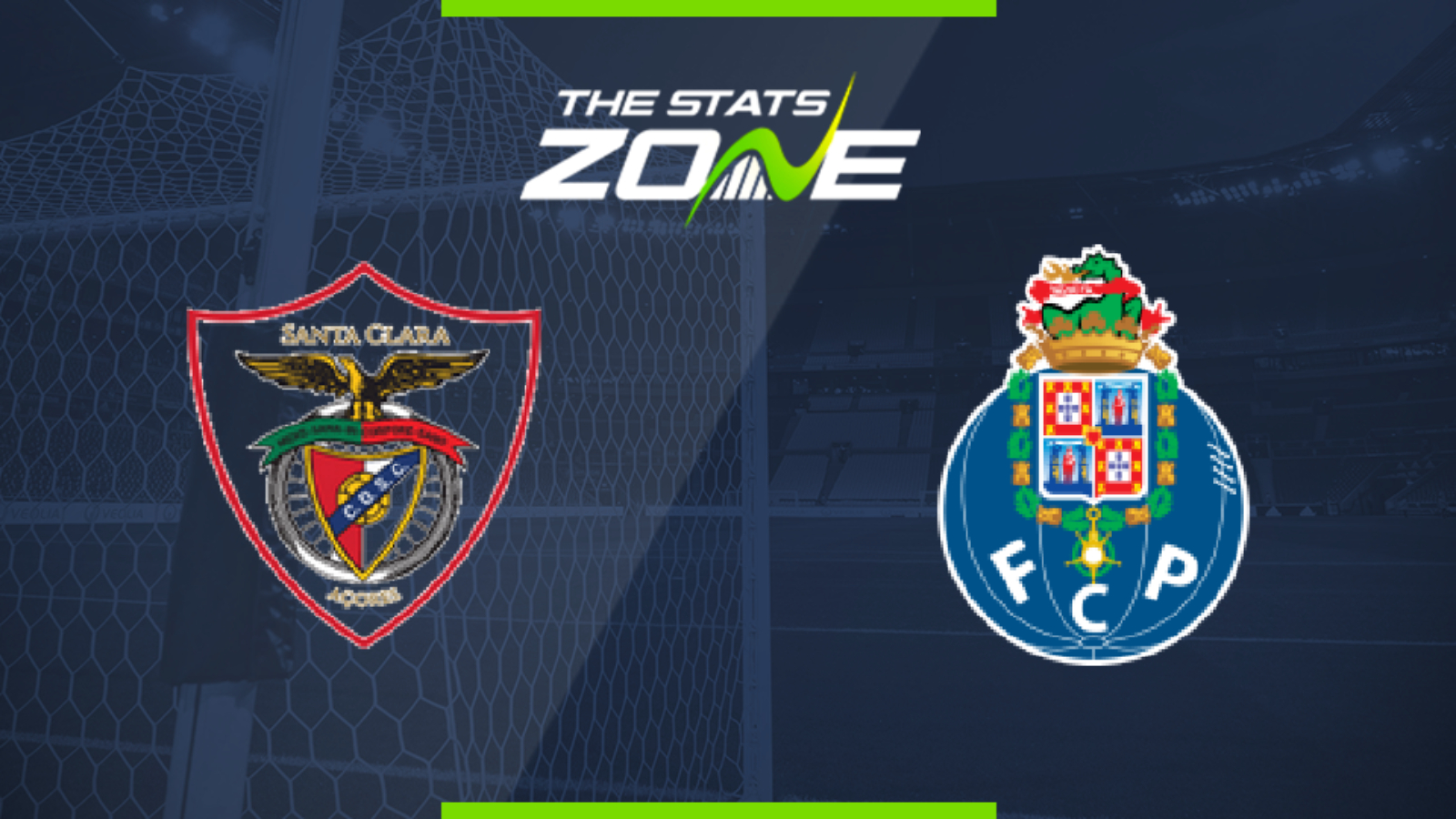 Where is Santa Clara vs FC Porto being played? Estádio de São Miguel

What TV channel is Santa Clara vs FC Porto on in the UK? FreeSports have the rights to Primeira Liga matches in the UK, so it is worth checking their schedule

Where can I stream Santa Clara vs FC Porto in the UK? If televised, subscribers can stream the match live on Premier Player

Where can I get tickets for Santa Clara vs FC Porto?

What was the score in the last meeting between Santa Clara & FC Porto? FC Porto 1-0 Santa Clara

Santa Clara were unable to maintain their winning streak as it came to an end at four matches when losing to Moreirense last week. They now face the highly difficult task of hosting Porto who have won eight of their last nine league fixtures and the visitors should be able to improve on that record.