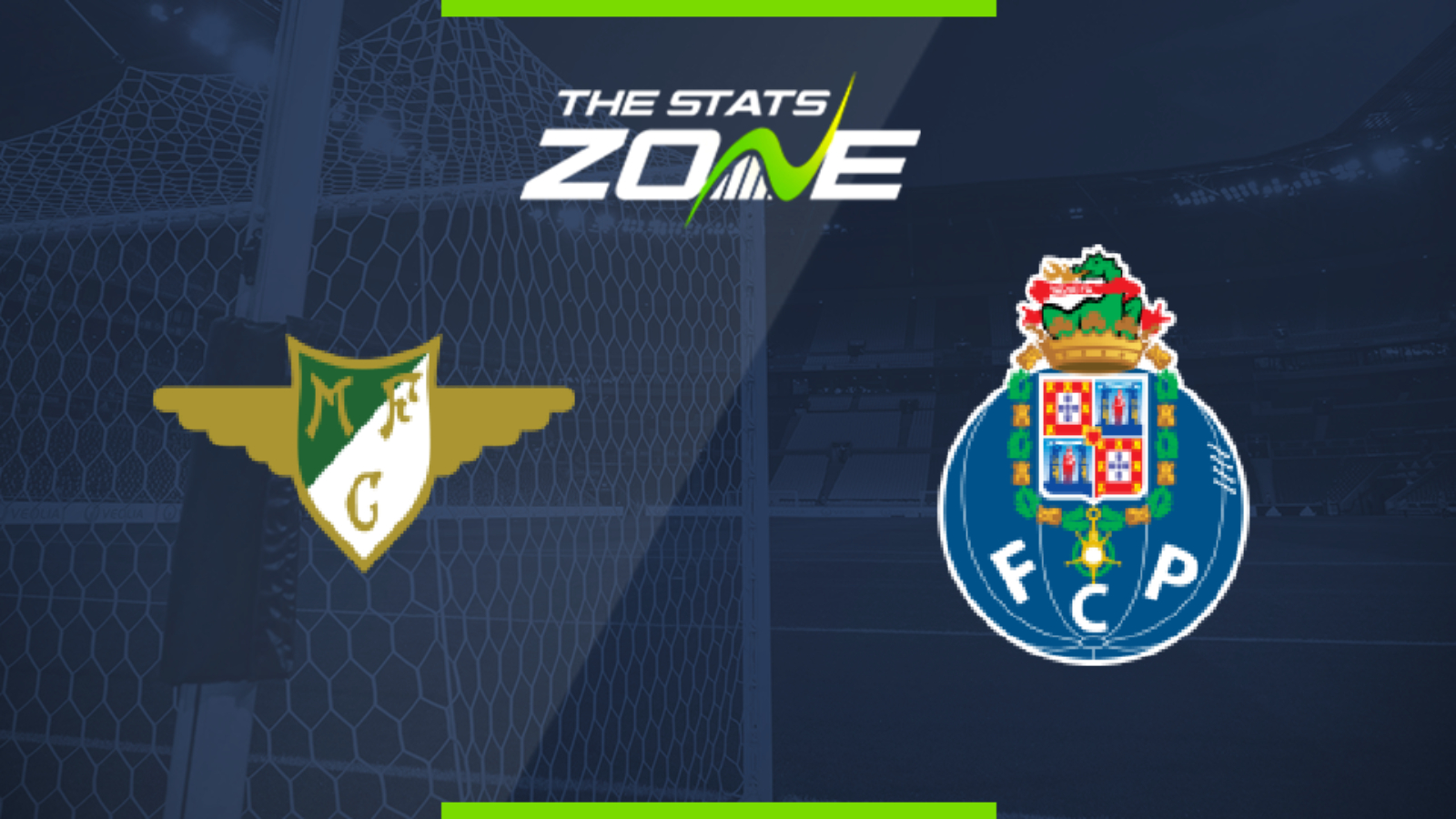 What TV channel is Moreirense vs FC Porto on in the UK? FreeSports have the rights to Primeira Liga matches in the UK, so it is worth checking their schedule

Where can I stream Moreirense vs FC Porto in the UK? If televised, subscribers can stream the match live on Premier Player

Where can I get tickets for Moreirense vs FC Porto?

What was the score in the last meeting between Moreirense & FC Porto? Moreirense 1-1 FC Porto

Porto have not lost any of their last 14 matches in the Primeria Liga and will be confident of extending that run as they host Moreirense. The hosts have only lost one of their seven league games on home soil so far this season but this is a much tougher test and they are expected to lose this one.