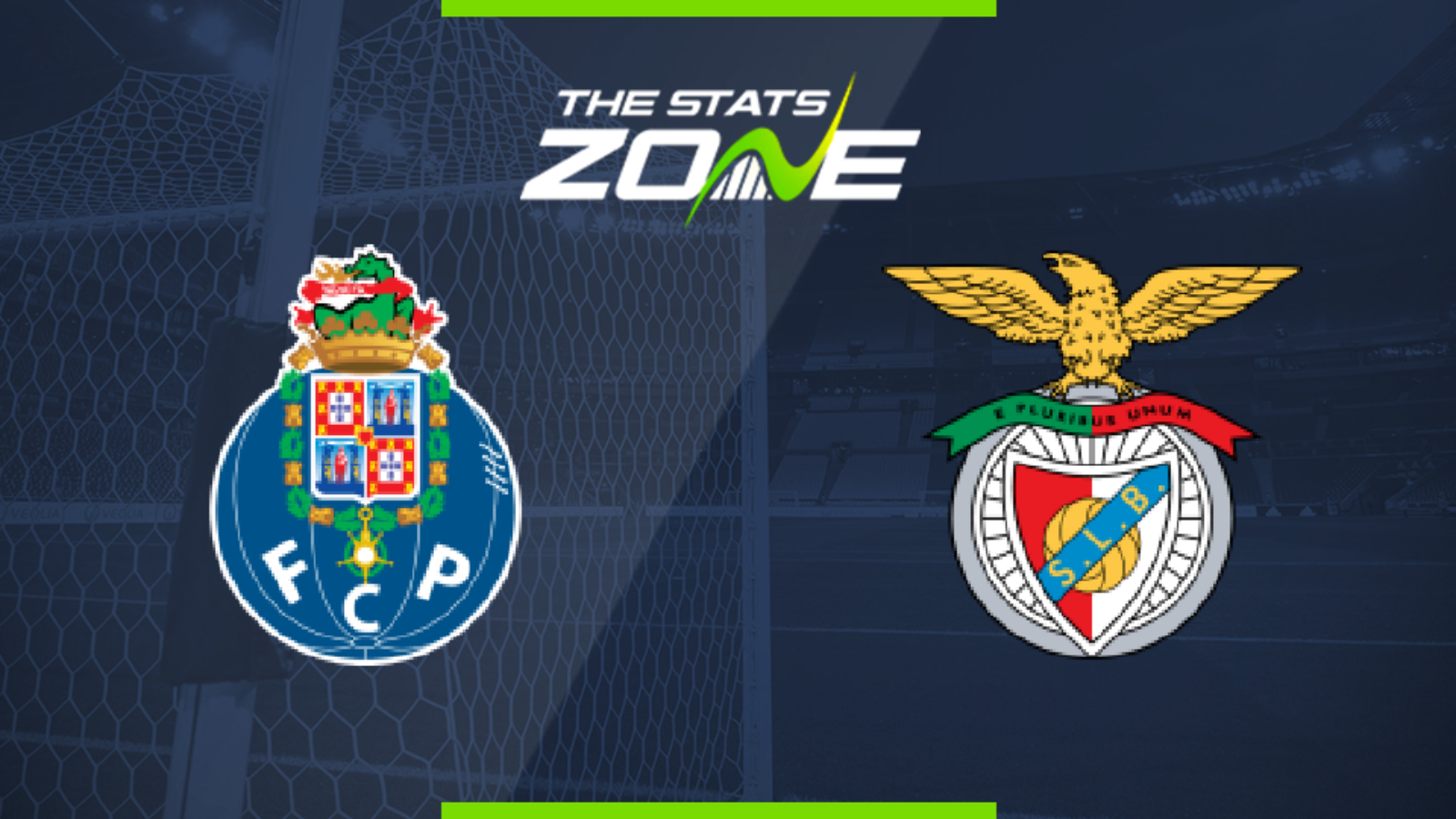 Where is FC Porto vs Benfica being played? Estádio Do Dragão

What TV channel is FC Porto vs Benfica on in the UK? FreeSports have the rights to Primeira Liga matches in the UK, so it is worth checking their schedule

Where can I stream FC Porto vs Benfica in the UK? If televised, subscribers can stream the match live on Premier Player

Where can I get tickets for FC Porto vs Benfica?

What was the score in the last meeting between FC Porto & Benfica? Benfica 0-2 FC Porto

Unavailable: Zivkovic (Out of favour)

Porto have lost just one of their home games in the Primeira Liga this season but that record will be tested as they host Benfica. The visitors have won all nine of their away league matches with that run standing at 18 stretching back to last season and they should at least avoid defeat here.