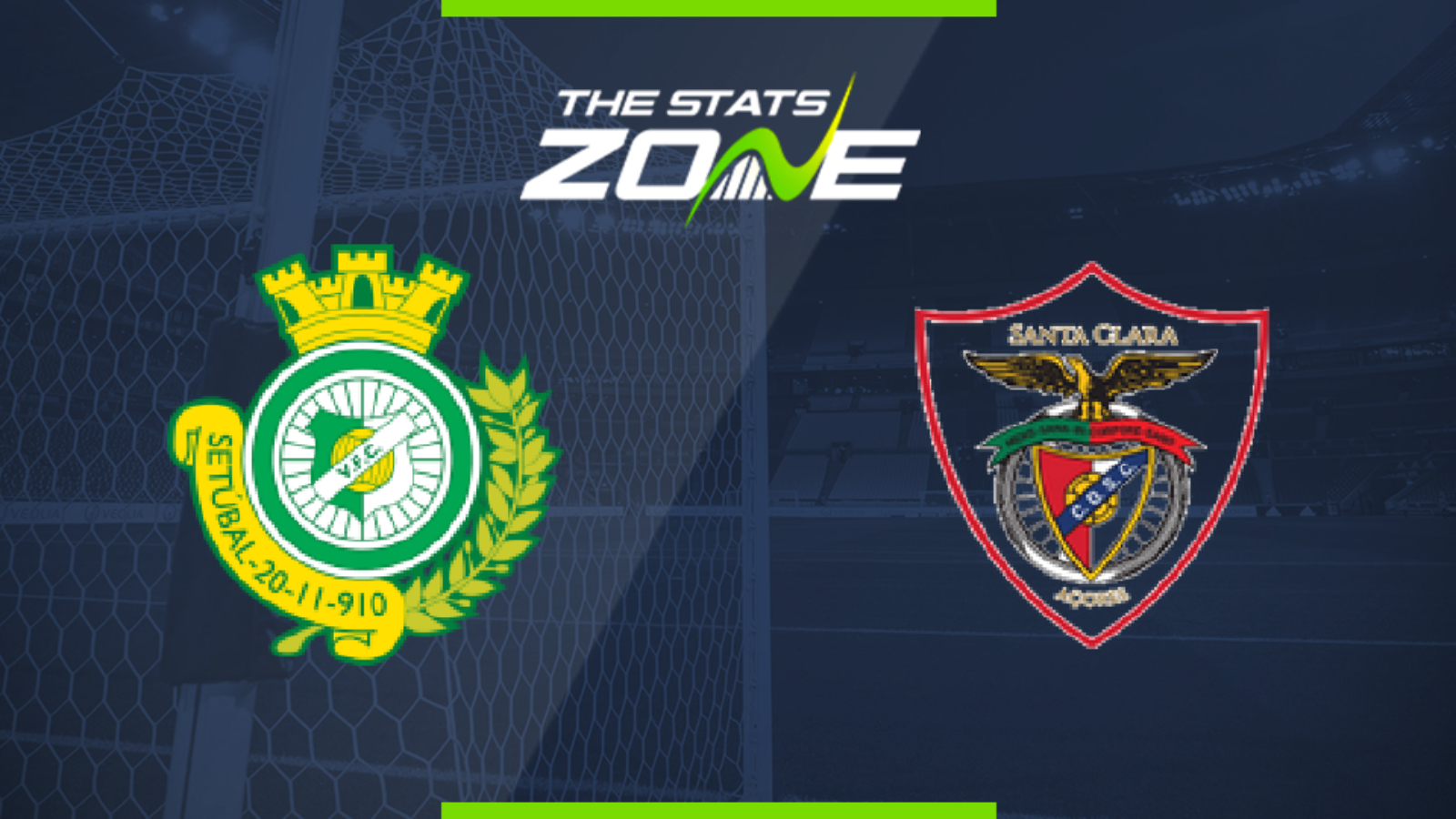 Where is Vitoria Setubal vs Santa Clara taking place? Estádio do Bonfim, Setúbal

Where can I get tickets for Vitoria Setubal vs Santa Clara? Ticket information can be found on each club’s official website

What television channel is Vitoria Setubal vs Santa Clara on? FreeSports have the rights to Portuguese Primeira Liga matches in the UK, so it is worth checking their schedule

Where can I stream Vitoria Setubal vs Santa Clara? If televised, subscribers can stream the match live on Premier Player

Santa Clara are coming off an outstanding win over Sporting Braga but they were motivated after their opponents had announced the signing of their star striker who they subsequently separated from the first team for the rest of the season. That spurred them on to produce a fighting display but we may see those motivation levels dip a little for this trip to face Vitoria Setubal. The hosts are the league’s draw specialists this year and they remain focused on proving to be difficult to beat. They will maintain that approach here which should make for a relatively dull and uninspiring game so expect under 2.5 goals in this one.