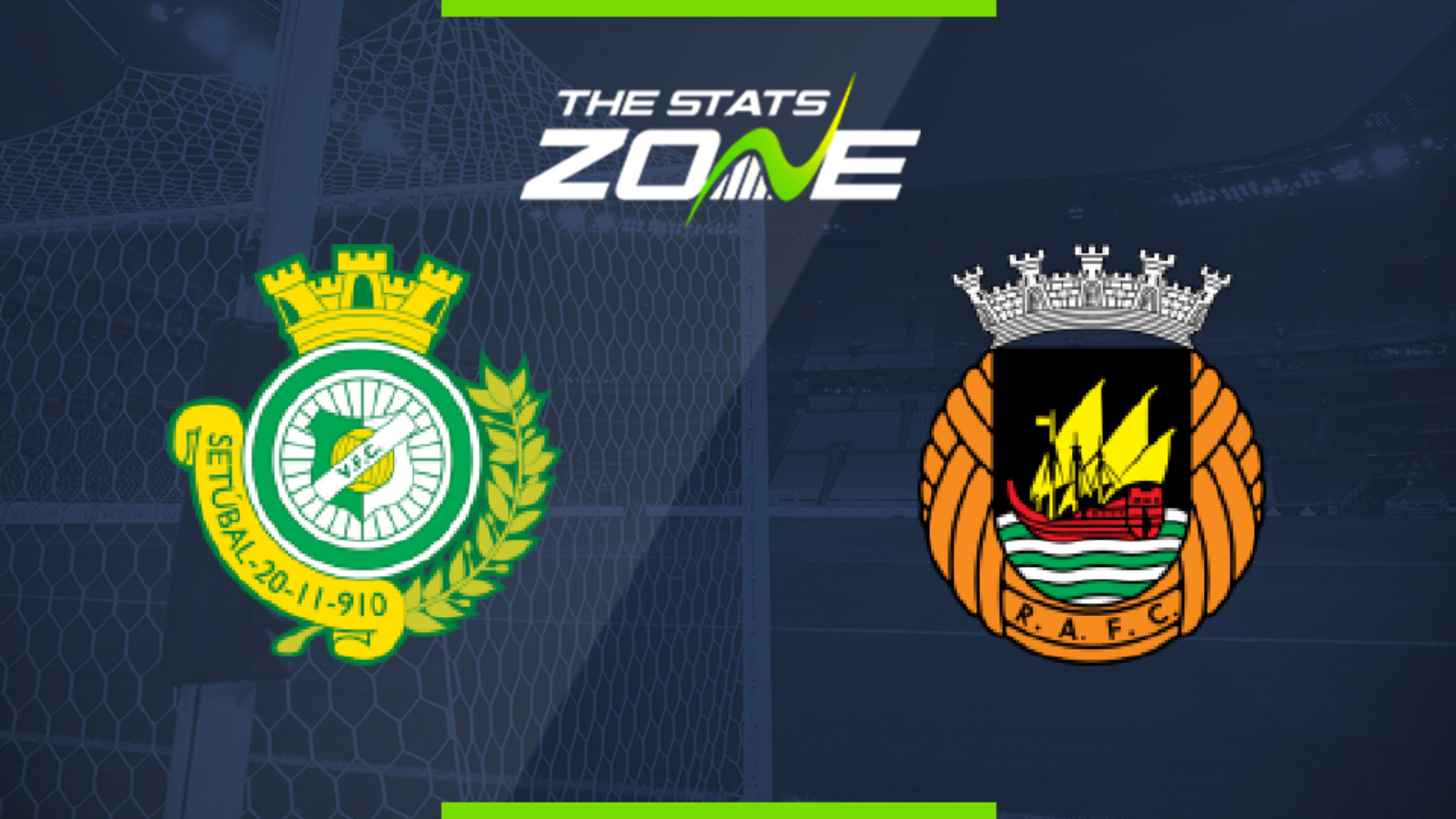 Where is Vitoria Setubal vs Rio Ave taking place? Estádio do Bonfim, Setúbal

Where can I get tickets for Vitoria Setubal vs Rio Ave? Ticket information can be found on each club’s official website

What television channel is Vitoria Setubal vs Rio Ave on? FreeSports have the rights to Portuguese Primeira Liga matches in the UK, so it is worth checking their schedule

Where can I stream Vitoria Setubal vs Rio Ave? If televised, subscribers can stream the match live on Premier Player

Rio Ave combusted last time out as they were beating Benfica but they conceded two late goals and had three players sent off to lose 2-1. That leaves them without the suspended trio here while they have a handful of injuries too so that reduces their options. Vitoria Setubal are not in great form neither as they are winless in their last nine games. They sit just two points above the drop zone and that may see them go back to basics after losing to Boavista last time out. They had drawn their previous four games before that and do not rule this one being another stalemate.