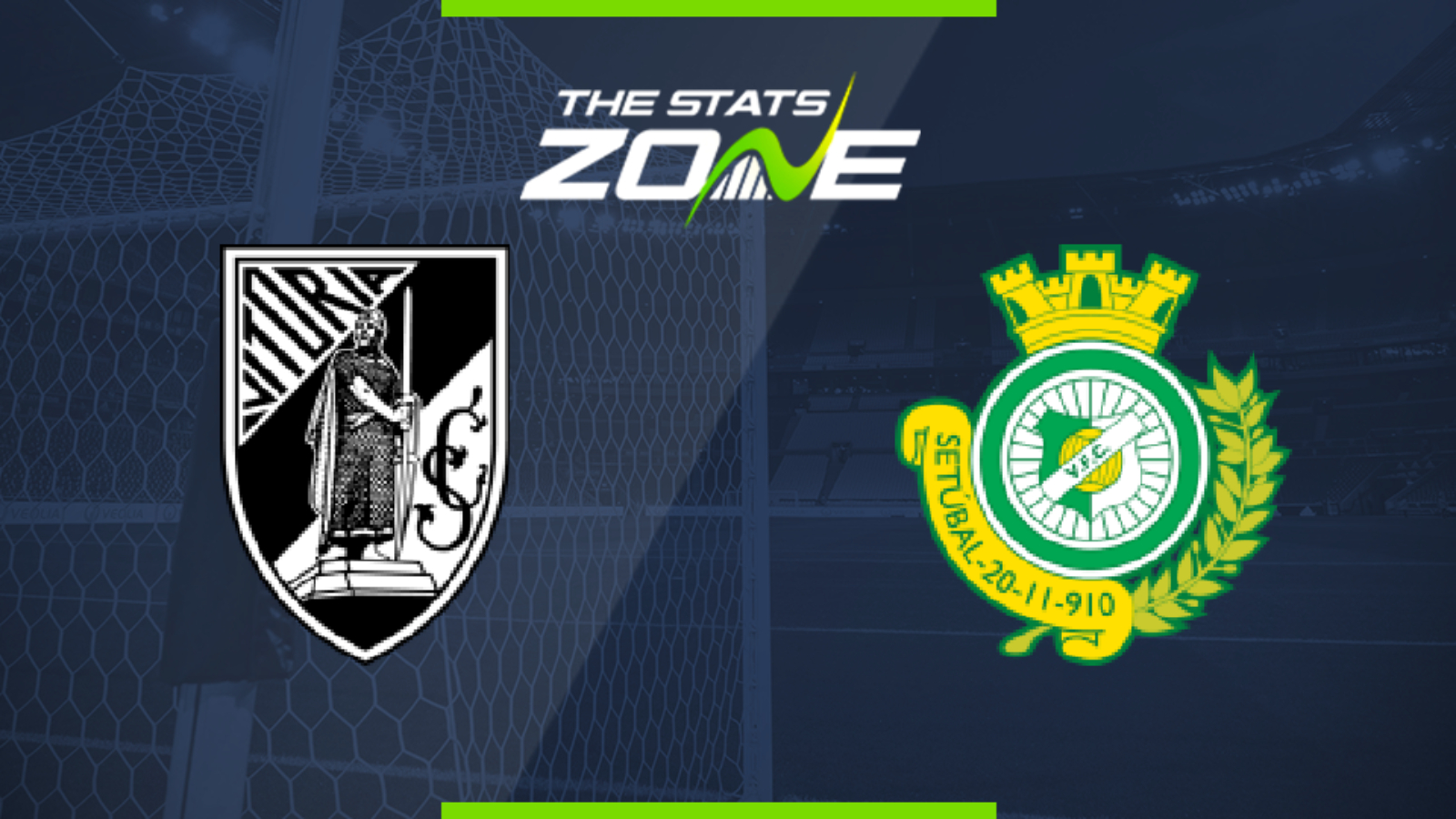 Where can I get tickets for Vitoria Guimaraes vs Vitoria Setubal? Ticket information can be found on each club’s official website

What television channel is Vitoria Guimaraes vs Vitoria Setubal on? FreeSports have the rights to Portuguese Primeira Liga matches in the UK, so it is worth checking their schedule

Where can I stream Vitoria Guimaraes vs Vitoria Setubal? If televised, subscribers can stream the match live on Premier Player

Vitoria Setubal have not won any of their last ten league matches coming into this game and their confidence is particularly low after back-to-back defeats. They travel to face Vitoria Guimaraes who are not in the best of form themselves neither as they have yet to win since the restart. They are conceding goals at an alarming rate and both teams have scored in their last five games played. The same has occurred in eight of Vitoria Setubal’s last nine games so the strong preference here is on both teams scoring.