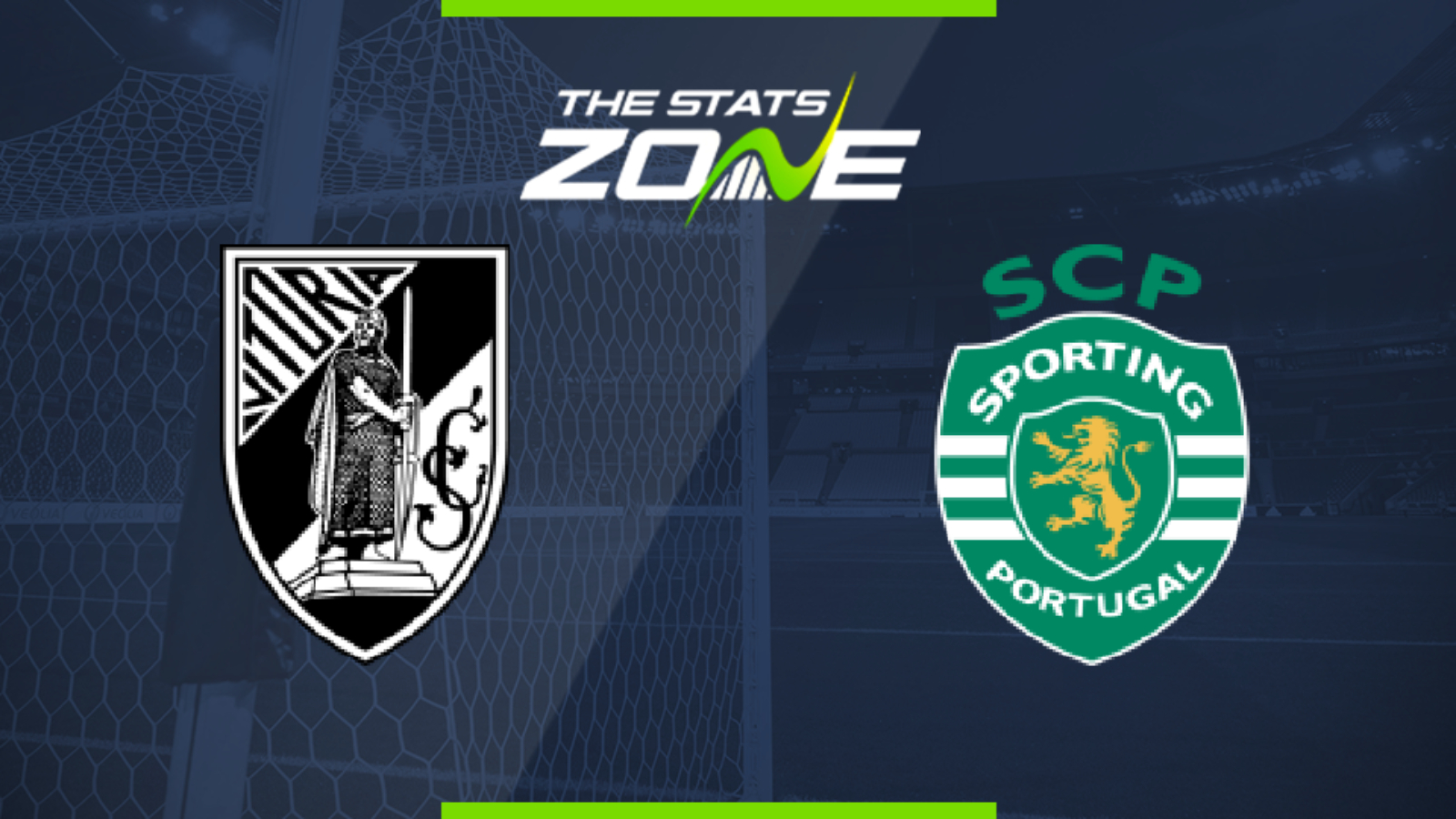 Where can I get tickets for Vitoria Guimaraes vs Sporting CP? Ticket information can be found on each club’s official website

What television channel is Vitoria Guimaraes vs Sporting CP on? FreeSports have the rights to Portuguese Primeira Liga matches in the UK, so it is worth checking their schedule

Where can I stream Vitoria Guimaraes vs Sporting CP? If televised, subscribers can stream the match live on Premier Player

Had this match been prior to the enforced break, Vitoria Guimaraes would have strongly fancied their chances against Sporting given the form they were in. They will hope they can pick up where they left off as they were playing well and had good momentum behind them. Sporting on the other hand were struggling to juggle commitments in Europe and in domestic competitions but this break may well benefit them. They have the comfort of a five-point gap over Vitoria in the race for the European places, so they can focus on keeping things tight at the back and counter the hosts. Sporting can claim at least a point here which would suit them down to the ground.