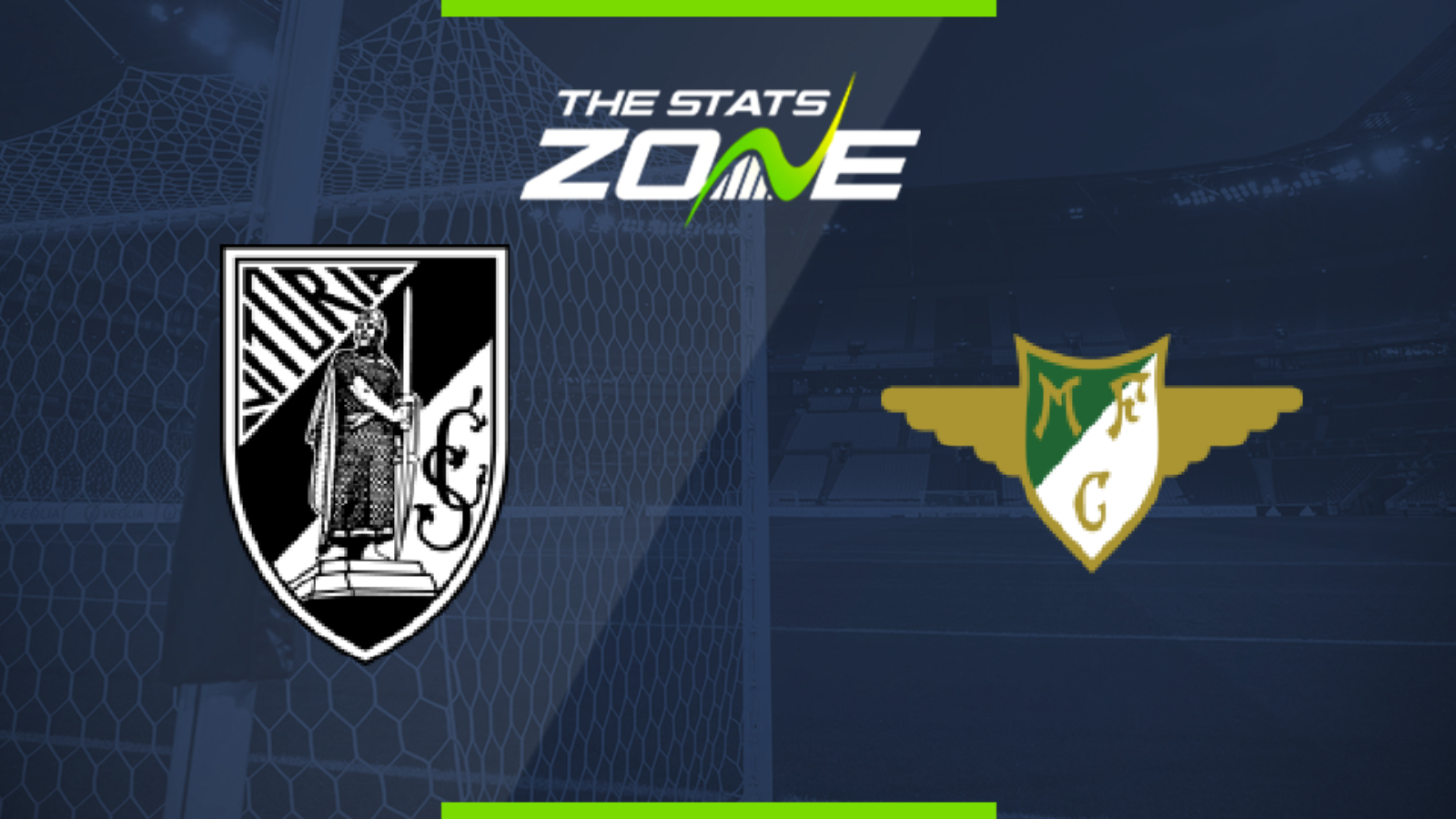 Where can I get tickets for Vitoria Guimaraes vs Moreirense? Ticket information can be found on each club’s official website

What television channel is Vitoria Guimaraes vs Moreirense on? FreeSports have the rights to Portuguese Primeira Liga matches in the UK, so it is worth checking their schedule

Where can I stream Vitoria Guimaraes vs Moreirense? If televised, subscribers can stream the match live on Premier Player

Vitoria Guimaraes have been hugely disappointing so far since the league resumed as they have yet to find anything close to their best form yet. There were signs of an improvement last time out as they were the better team for long spells of that match and they can continue that with a better display here and all three points against a Moreirense side with little to play for.