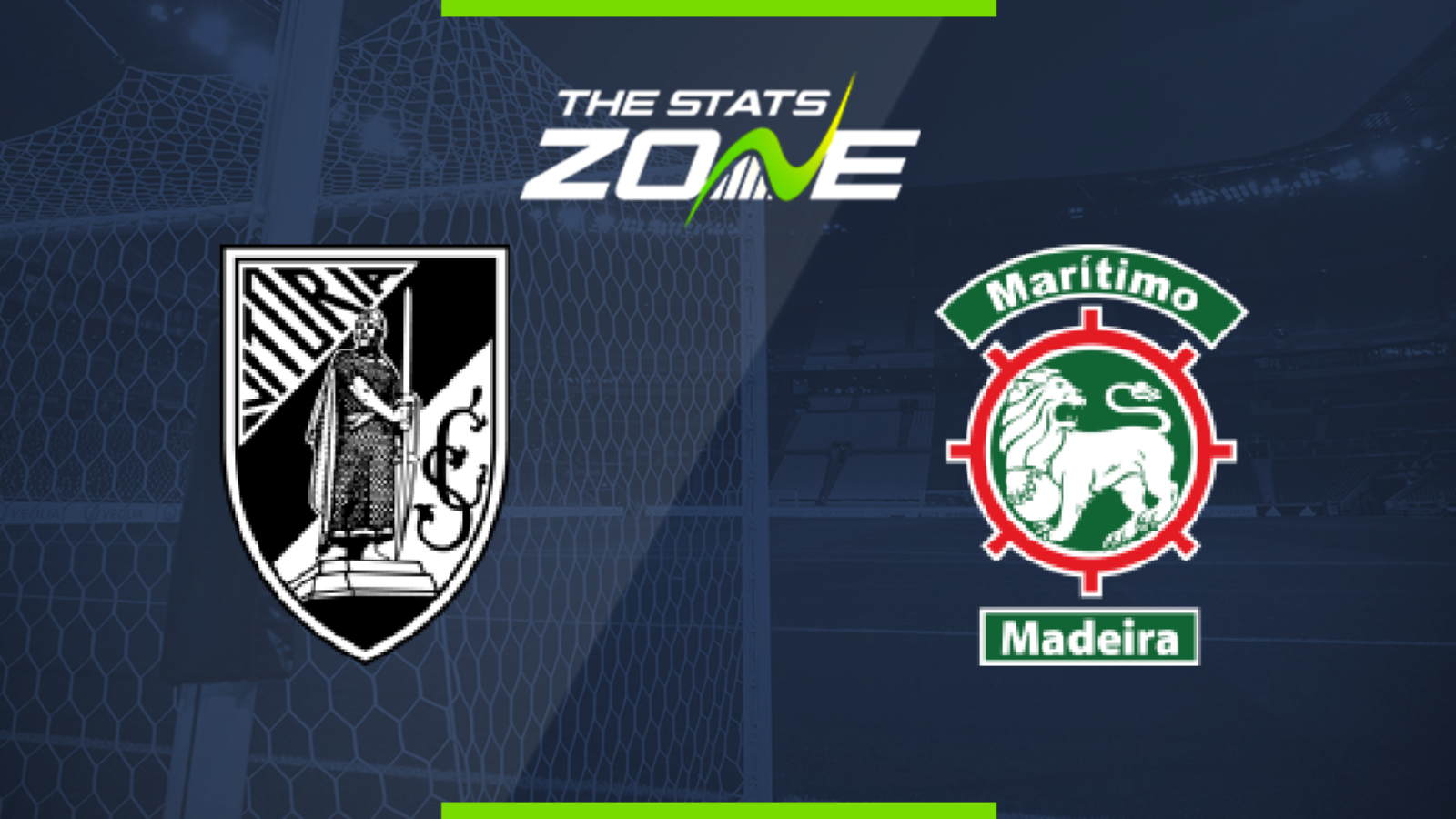 Where can I get tickets for Vitoria Guimaraes vs Maritimo? Ticket information can be found on each club’s official website

What television channel is Vitoria Guimaraes vs Maritimo on? FreeSports have the rights to Portuguese Primeira Liga matches in the UK, so it is worth checking their schedule

Where can I stream Vitoria Guimaraes vs Maritimo? If televised, subscribers can stream the match live on Premier Player

Vitoria Guimaraes have lost their last two matches at the hands of Gil Vicente and Benfica to wave goodbye to their chances of finishing in the top six and seventh is the best they can hope for now which they will be somewhat disappointed with. Maritimo have been in fine form themselves picking up ten points from their last four which has pulled them clear of any relegation danger. Whether they now start to ease off the gas having secured mathematical safety remains to be seen but they are playing well. Vitoria will want to lift themselves and get a positive result here but the visitors could well frustrate them. Expect few goals in what could be an uninspiring affair.