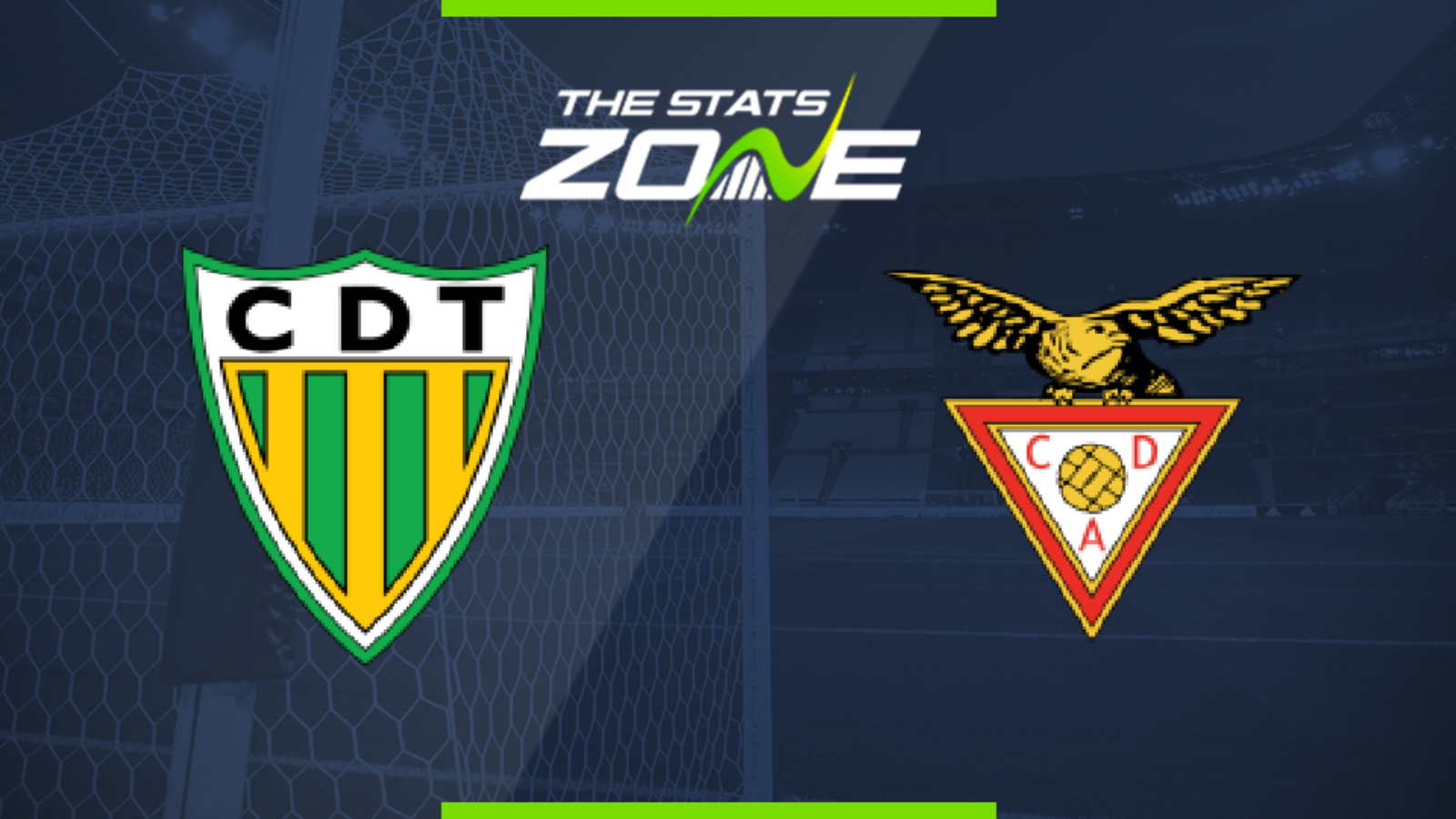 Where can I get tickets for Tondela vs Desportivo Aves? Ticket information can be found on each club’s official website

What television channel is Tondela vs Desportivo Aves on? FreeSports have the rights to Portuguese Primeira Liga matches in the UK, so it is worth checking their schedule

Where can I stream Tondela vs Desportivo Aves? If televised, subscribers can stream the match live on Premier Player

Desportivo Aves’ hopes of survival are fading fast and their confidence levels and morale in the camp remain incredibly low. It is hard to find any reasons to support them at present and they will find it difficult to lift themselves after putting so much emphasis on getting a result and failing last time out. Tondela on the other hand, come into this game with some confidence after drawing against Benfica. This match presents a difficult challenge for them but they should be capable of breaking Aves down eventually while keeping a clean sheet.