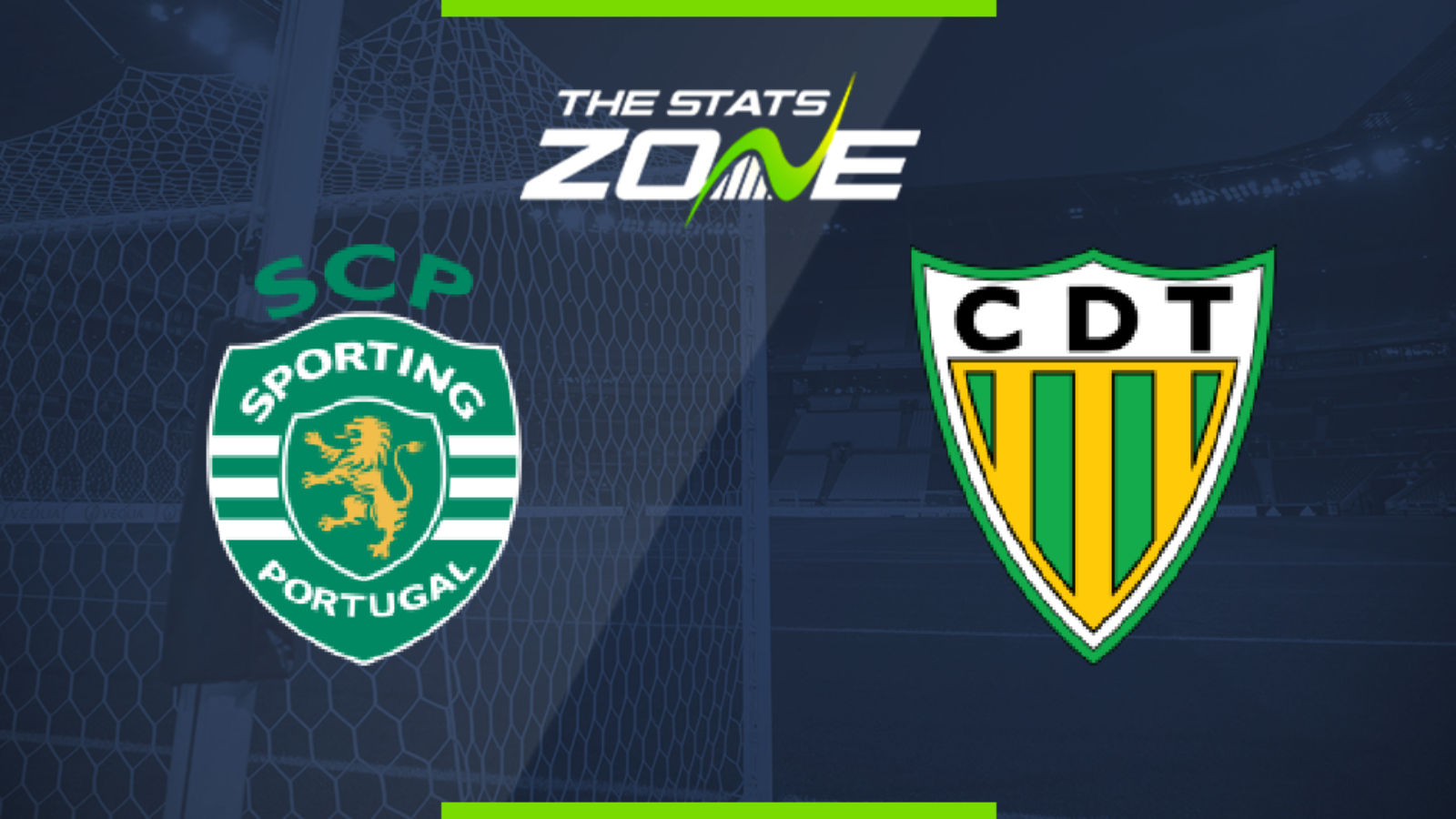 Where can I get tickets for Sporting CP vs Tondela? Ticket information can be found on each club’s official website

What television channel is Sporting CP vs Tondela on? FreeSports have the rights to Portuguese Primeira Liga matches in the UK, so it is worth checking their schedule

Where can I stream Sporting CP vs Tondela? If televised, subscribers can stream the match live on Premier Player

Both of these two teams have picked up four points since they returned to action which has kept them on track to reach their respective goals for the rest of the season. Sporting have numerous injuries and are also focused on giving playing time to several of their youth players which may give Tondela an opening. They have been strong defensively since they returned and they are prioritising clean sheets. With Sporting missing some key forwards, that could lead to a low-scoring affair so consider under 2.5 goals here.