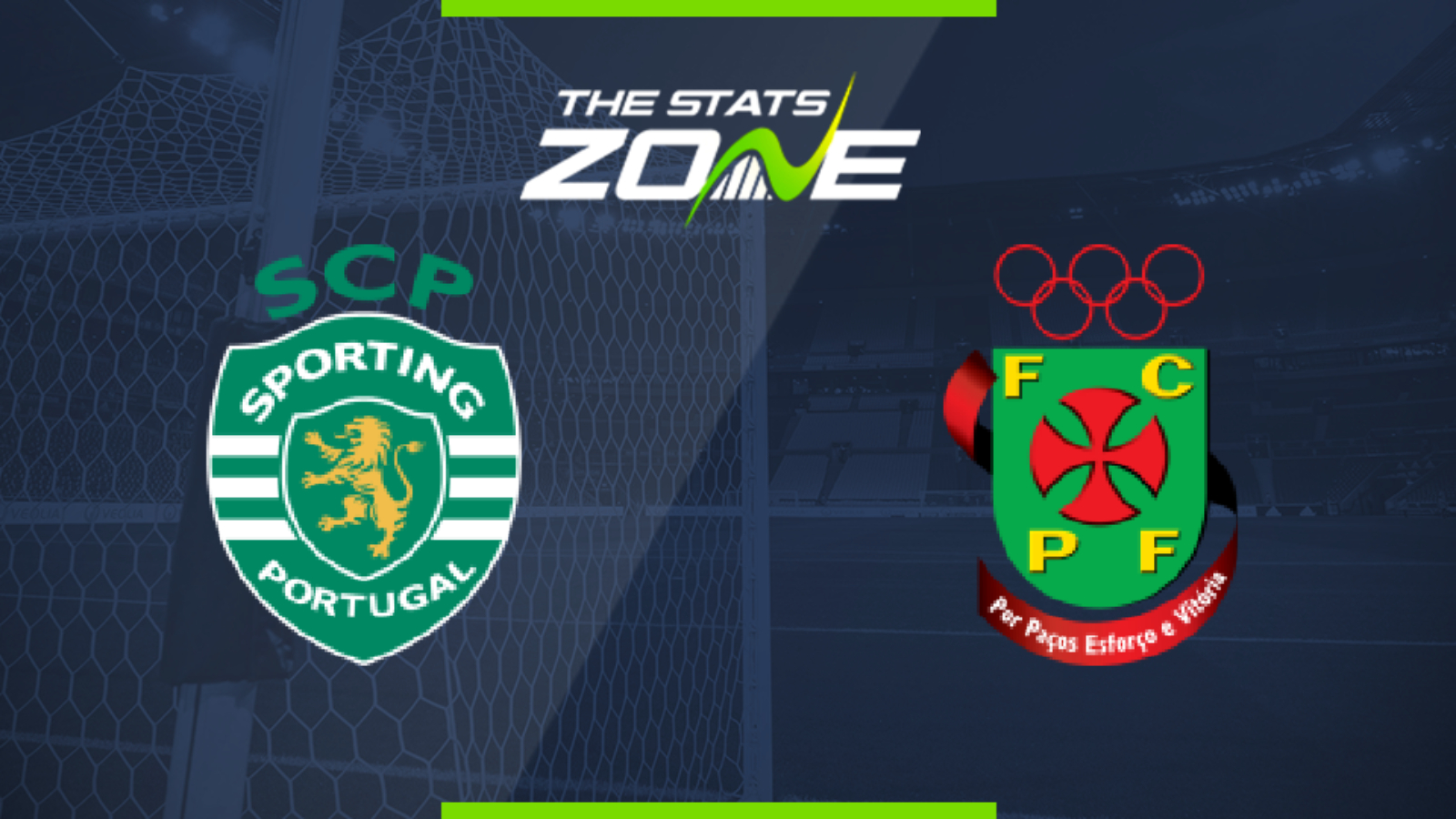 Where can I get tickets for Sporting CP vs Pacos de Ferreira? Ticket information can be found on each club’s official website

What television channel is Sporting CP vs Pacos de Ferreira on? FreeSports have the rights to Portuguese Primeira Liga matches in the UK, so it is worth checking their schedule

Where can I stream Sporting CP vs Pacos de Ferreira? If televised, subscribers can stream the match live on Premier Player

This match could be one of the more entertaining games of the round as Pacos de Ferreira continue their fight against relegation against Sporting. The hosts continue to go through something of a transition under Ruben Amorim and he seems set to tinker with his line-up and give some of their younger players a chance to impress. Pacos de Ferreira are coming off a superb result at Rio Ave last time out and their style of play should make for an entertaining game here. Expect both teams to score and over 2.5 goals.