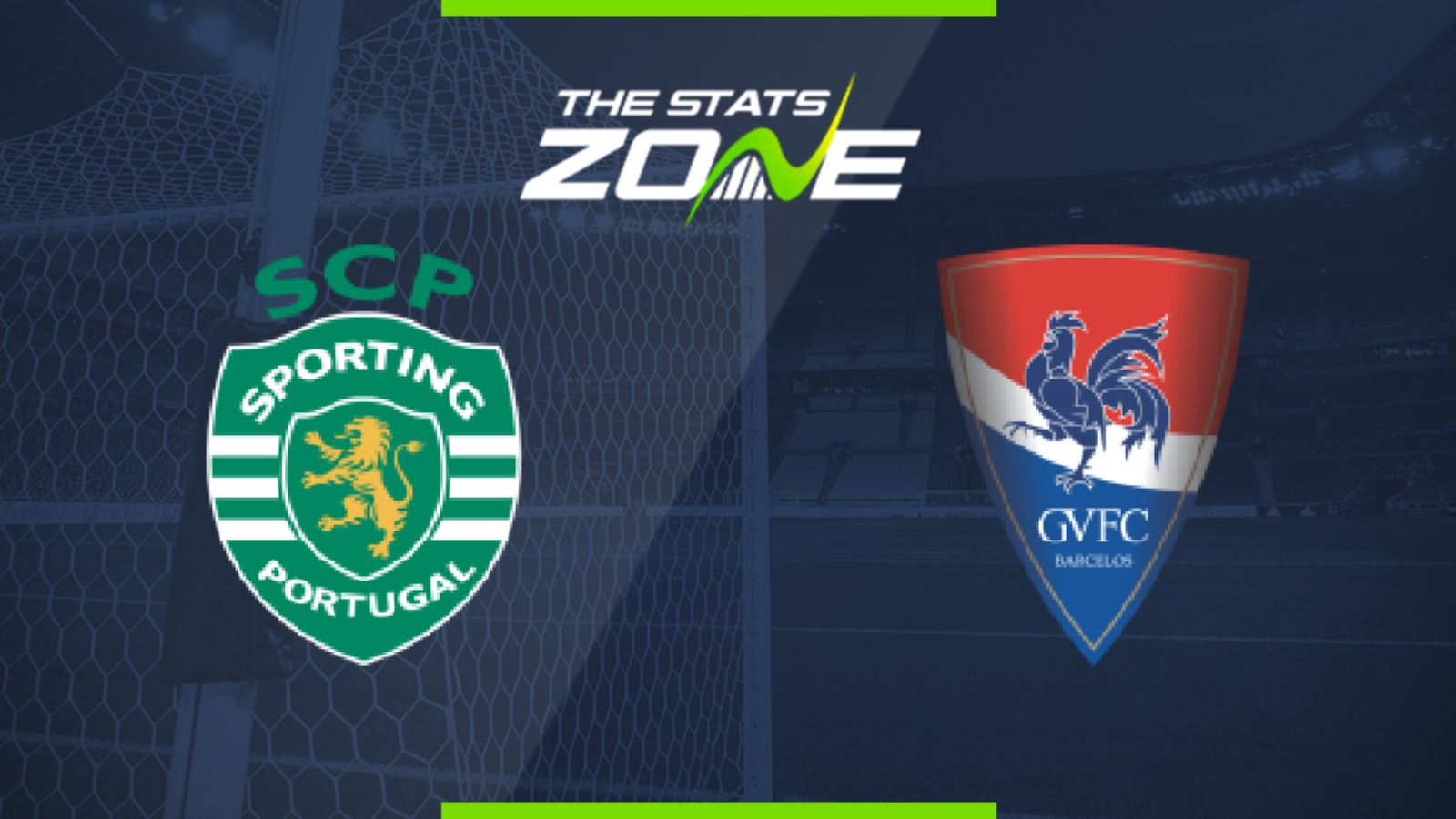 Where can I get tickets for Sporting CP vs Gil Vicente? Ticket information can be found on each club’s official website

What television channel is Sporting CP vs Gil Vicente on? FreeSports have the rights to Portuguese Primeira Liga matches in the UK, so it is worth checking their schedule

Where can I stream Sporting CP vs Gil Vicente? If televised, subscribers can stream the match live on Premier Player

Sporting are playing some of their best football of the season since the restart under new boss Ruben Amorim having won three and drawn one of their four matches. Those results have come in spite of a variety of injuries but their younger players have been given a chance and are performing well. They are looking likely to seal third place now ahead of Braga and they will be keen to take another step towards that here by beating Gil Vicente. The visitors have struggled for form since the resumption having lost three matches in a row before their win last time out against bottom club Desportivo Aves. This trip to face Sporting is a far greater test and the hosts should run out winners and extend their fine form here.