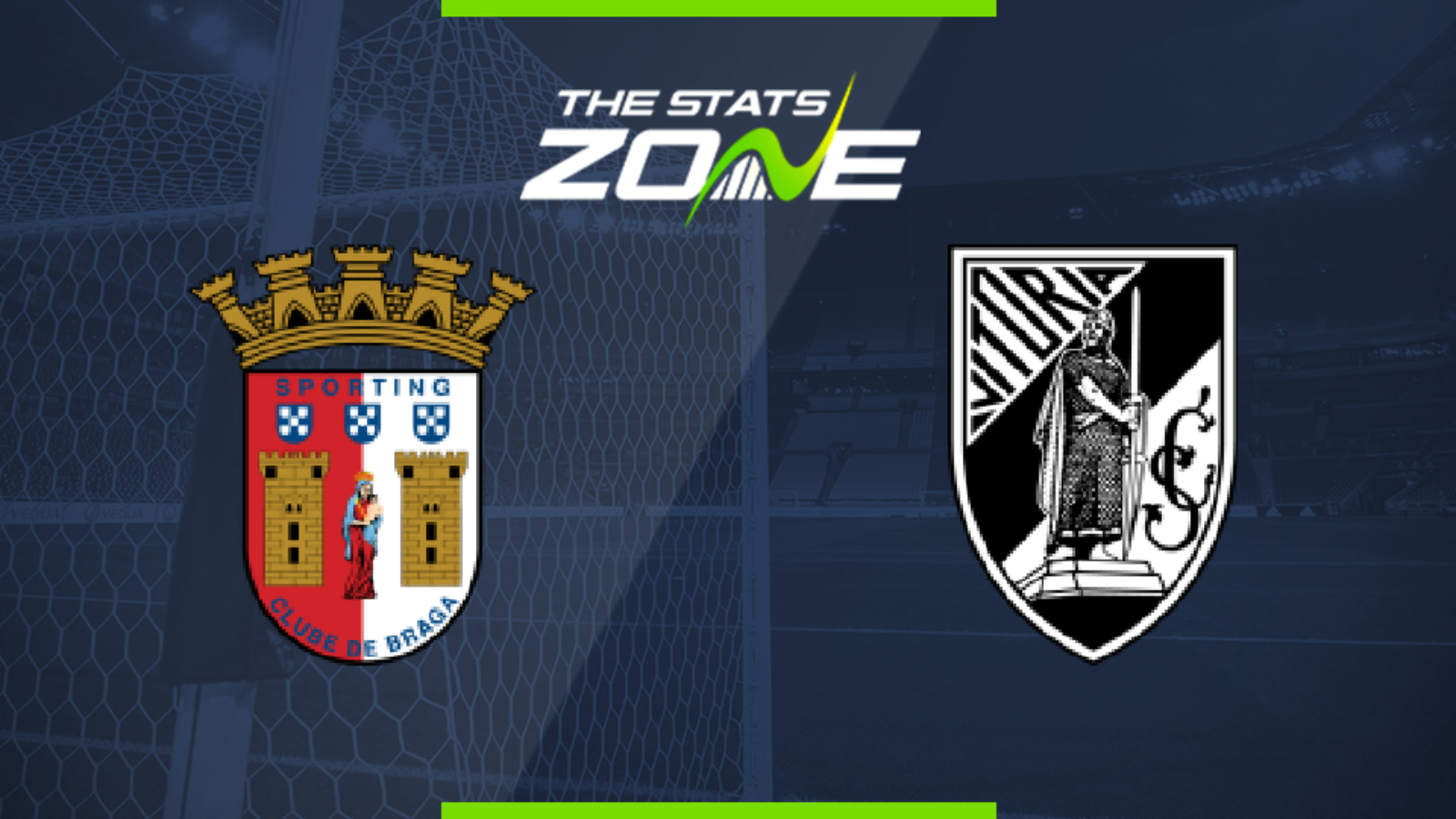 Where can I get tickets for Sporting Braga vs Vitoria Guimaraes? Ticket information can be found on each club’s official website

What television channel is Sporting Braga vs Vitoria Guimaraes on? FreeSports have the rights to Portuguese Primeira Liga matches in the UK, so it is worth checking their schedule

Where can I stream Sporting Braga vs Vitoria Guimaraes? If televised, subscribers can stream the match live on Premier Player

The three months without action has severely hampered both of these teams as they seem to have lost all the momentum they had back in March. Neither team has picked up a win since the return and that has seen them lose ground for their respective targets. Braga showed a marginal improvement last time out while Vitoria Guimaraes are claiming draws in each game. That could easily be on the cards here and expect both teams to score in this one.