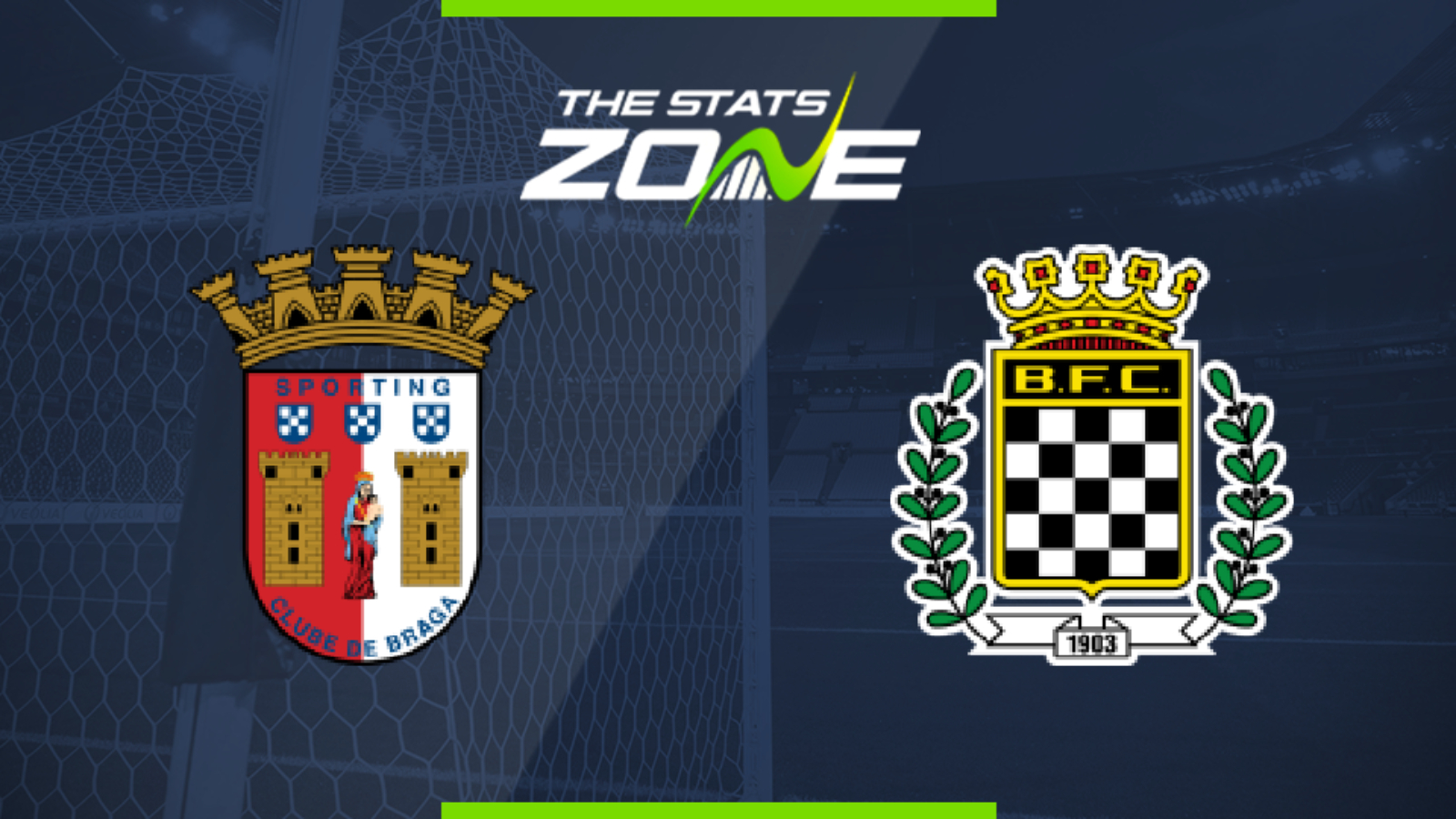 Where can I get tickets for Sporting Braga vs Boavista? Ticket information can be found on each club’s official website

What television channel is Sporting Braga vs Boavista on? FreeSports have the rights to Portuguese Primeira Liga matches in the UK, so it is worth checking their schedule

Where can I stream Sporting Braga vs Boavista? If televised, subscribers can stream the match live on Premier Player

Sportiing Braga were stunned last time out against Santa Clara but they only had themselves to blame with some poor defending and ill-discipline. They will look to set things right here and a fixture against an out-of-form Boavista side gives them the perfect opportunity. The hosts have plenty of creativity in their ranks and with a game under their belts, expect a sharper and more focused Braga side who should win comfortably and keep a clean sheet.