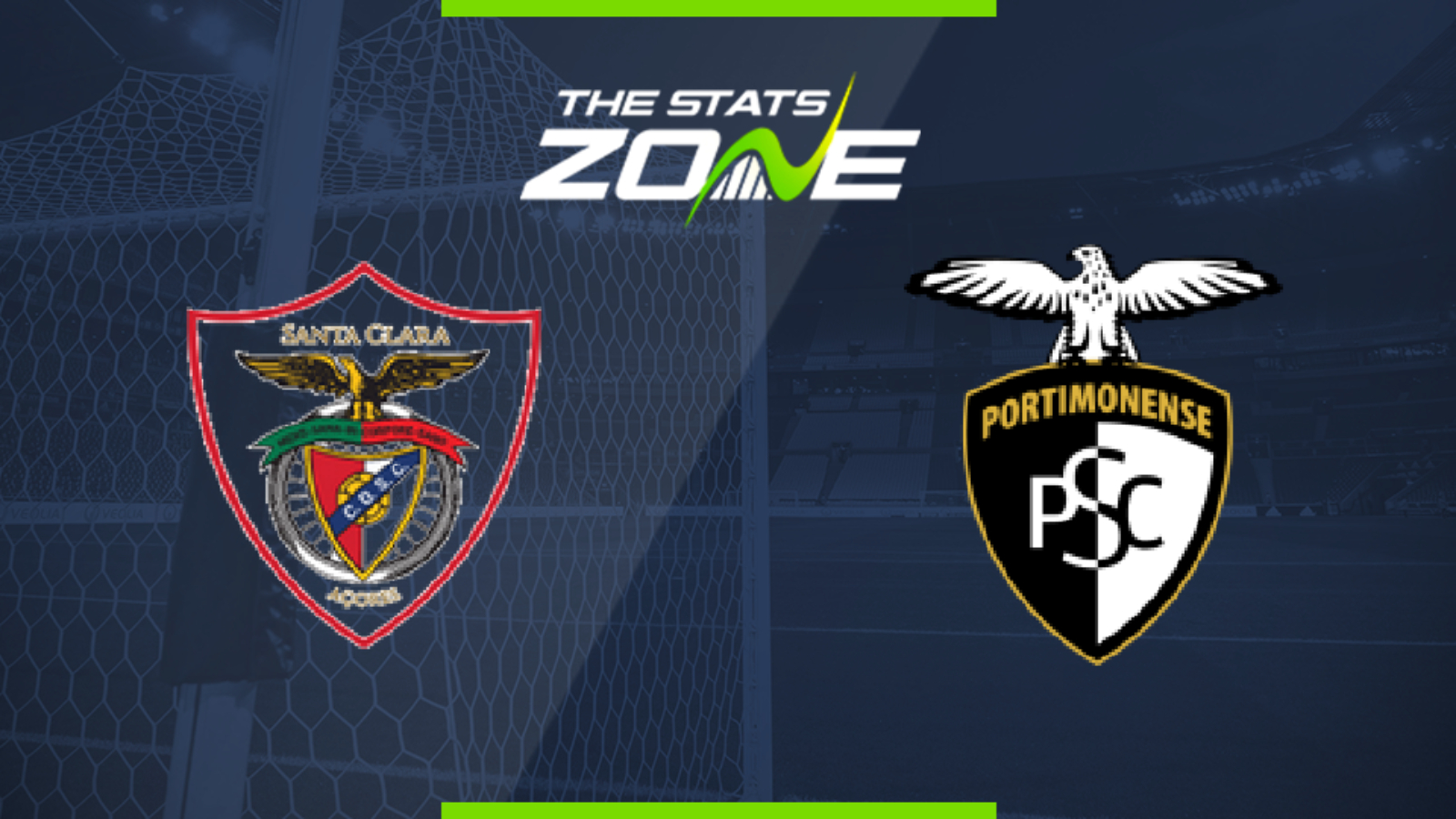 Where is Santa Clara vs Portimonense taking place? Cidade do Futebol, Oeiras

Where can I get tickets for Santa Clara vs Portimonense? Ticket information can be found on each club’s official website

What television channel is Santa Clara vs Portimonense on? FreeSports have the rights to Portuguese Primeira Liga matches in the UK, so it is worth checking their schedule

Where can I stream Santa Clara vs Portimonense? If televised, subscribers can stream the match live on Premier Player

Both of these teams have returned to action in good form having both won one and drawn one of their two matches played. The one common denominator in those matches is that they have contained plenty of goals and that is largely down to the fact that they have not been defending particularly well. The two teams possess in-form attacking players however and that should make for an entertaining game here with over 2.5 goals and expect goals at both ends of the pitch.