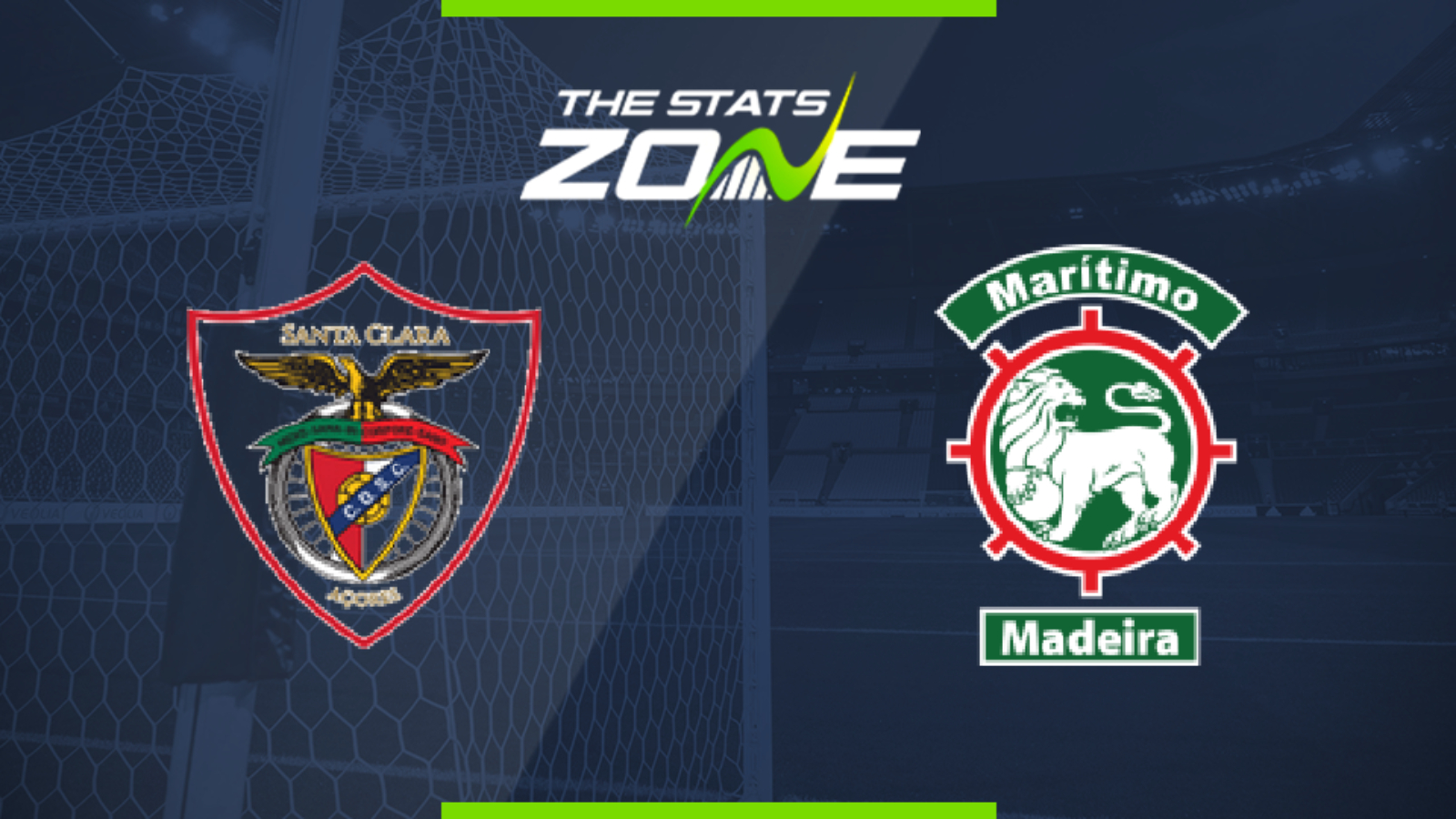 Where is Santa Clara vs Maritimo taking place? Cidade do Futebol, Oeiras

Where can I get tickets for Santa Clara vs Maritimo? Ticket information can be found on each club’s official website

What television channel is Santa Clara vs Maritimo on? FreeSports have the rights to Portuguese Primeira Liga matches in the UK, so it is worth checking their schedule

Where can I stream Santa Clara vs Maritimo? If televised, subscribers can stream the match live on Premier Player

Santa Clara are playing out the season with complete freedom as they have nothing to play for sitting in a comfortable mid-table position. Their matches have been relatively open with 19 total goals across their five matches played so far but Maritimo would likely want to avoid that being the case. Despite winning two of their last three matches, they remain in relegation trouble and they will be keen to improve their away form where they have lost their last four. Santa Clara are a dangerous opponent to be playing right now and they will go all out for the win which should see both teams scoring.