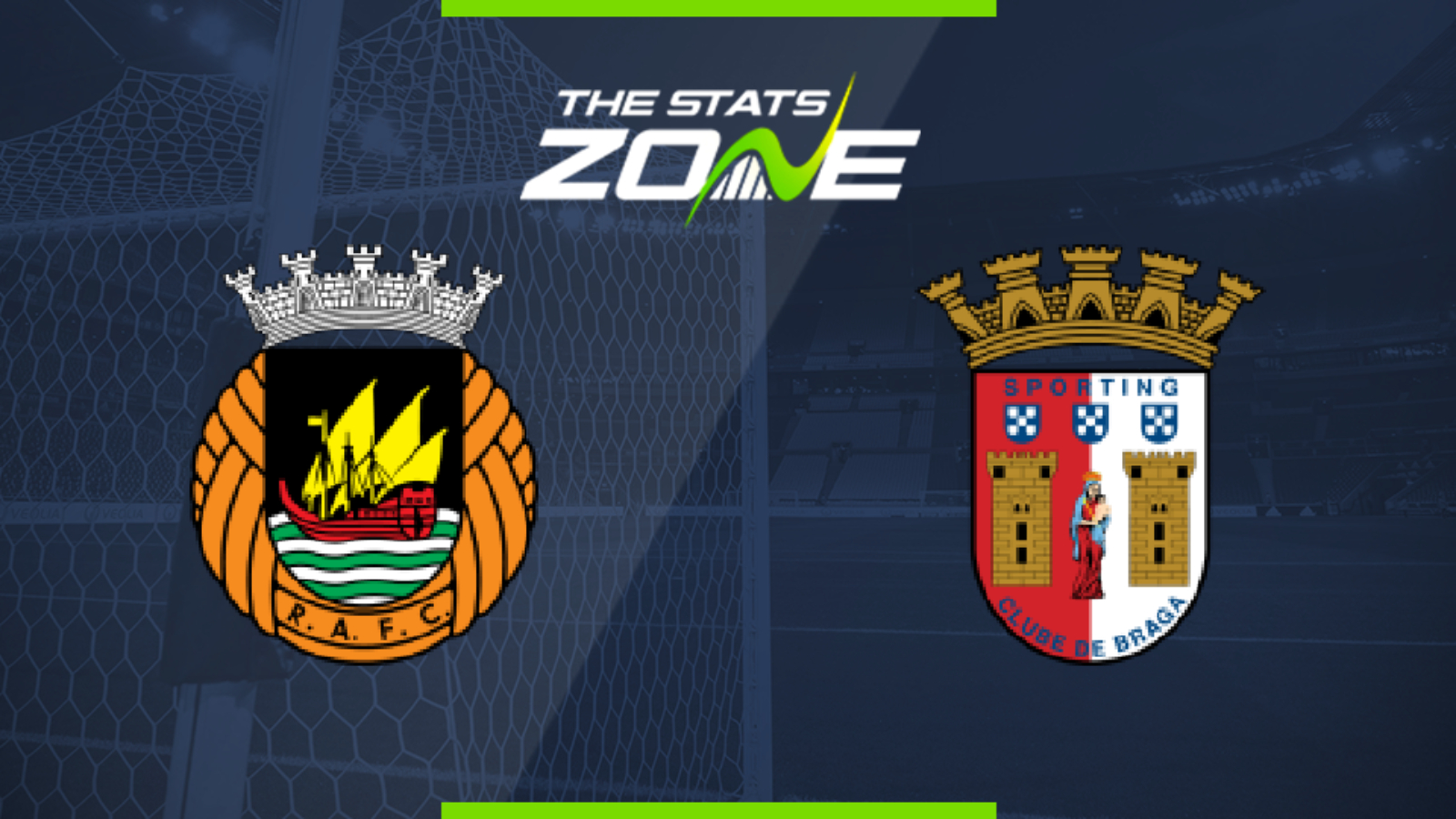 Where can I get tickets for Rio Ave vs Sporting Braga? Ticket information can be found on each club’s official website

What television channel is Rio Ave vs Sporting Braga on? FreeSports have the rights to Portuguese Primeira Liga matches in the UK, so it is worth checking their schedule

Where can I stream Rio Ave vs Sporting Braga? If televised, subscribers can stream the match live on Premier Player

Rio Ave have bizarrely been saving their best results and performances for away matches as they have won five and drawn one in their last six on their travels while they are winless in five at home. They face a Sporting Braga side who finally got their first win since the restart last time out at the fourth time of asking. That should lift their spirits and boost them in their battle for third place with Sporting. They looked much better going forward after failing to score in their two previous games and this match could be a relatively open affair with goals at both ends.