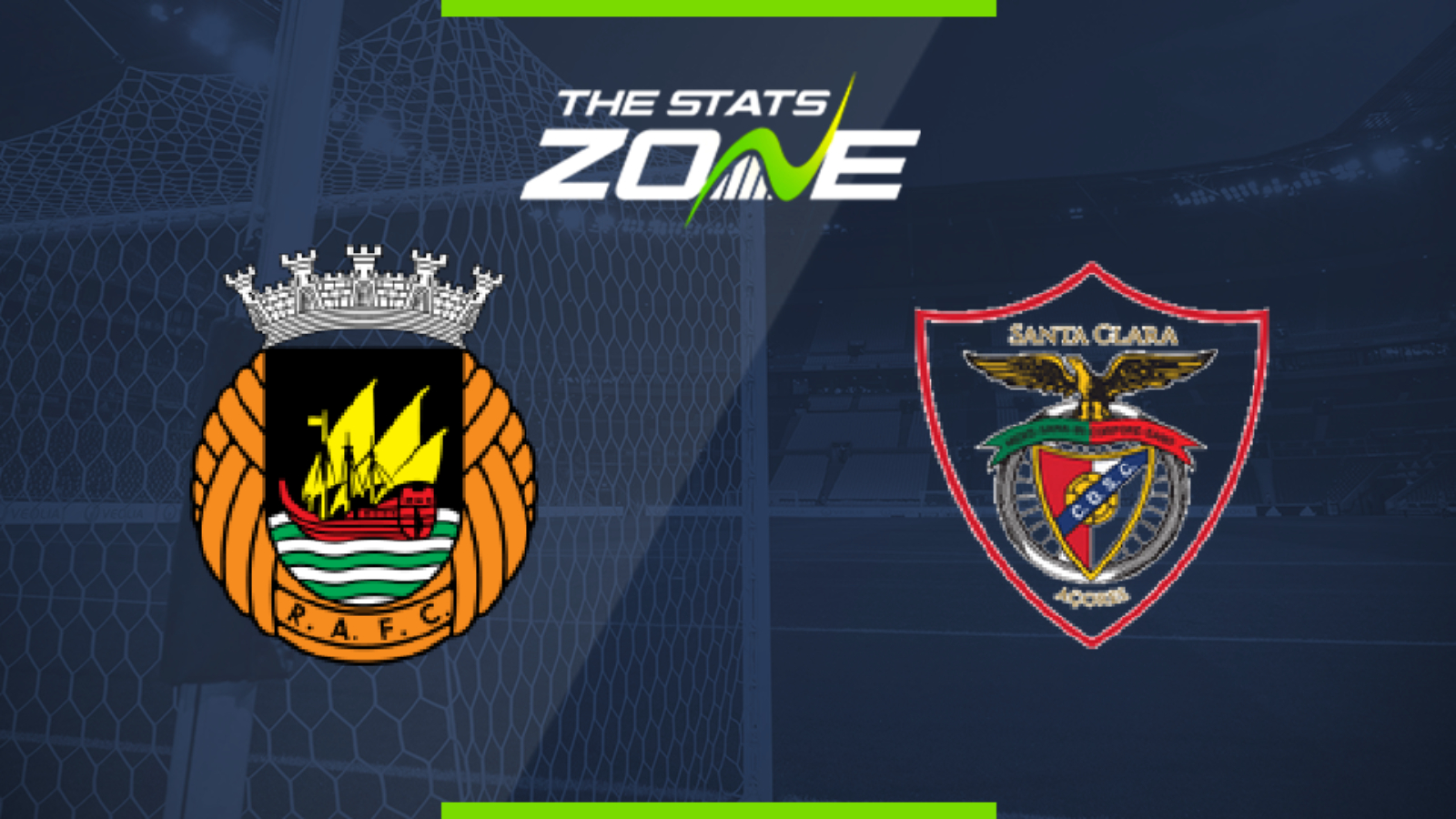 Where can I get tickets for Rio Ave vs Santa Clara? Ticket information can be found on each club’s official website

What television channel is Rio Ave vs Santa Clara on? FreeSports have the rights to Portuguese Primeira Liga matches in the UK, so it is worth checking their schedule

Where can I stream Rio Ave vs Santa Clara? If televised, subscribers can stream the match live on Premier Player

Rio Ave’s draw last time out at Maritimo saw them equal their best-ever points tally in the Primeira division but the two dropped points saw Famalicao leapfrog them into fifth. They have a chance of topping their record number of points and they will also be keen to get the win and put the pressure back on Famalicao who play after them. They face a Santa Clara side that did win last time out but they had their three matches prior to that. That win came against bottom-club Desportivo Aves so not much can be read into that and Rio Ave should prove a step up in class. The hosts have it all to play for and they can take all three points here.