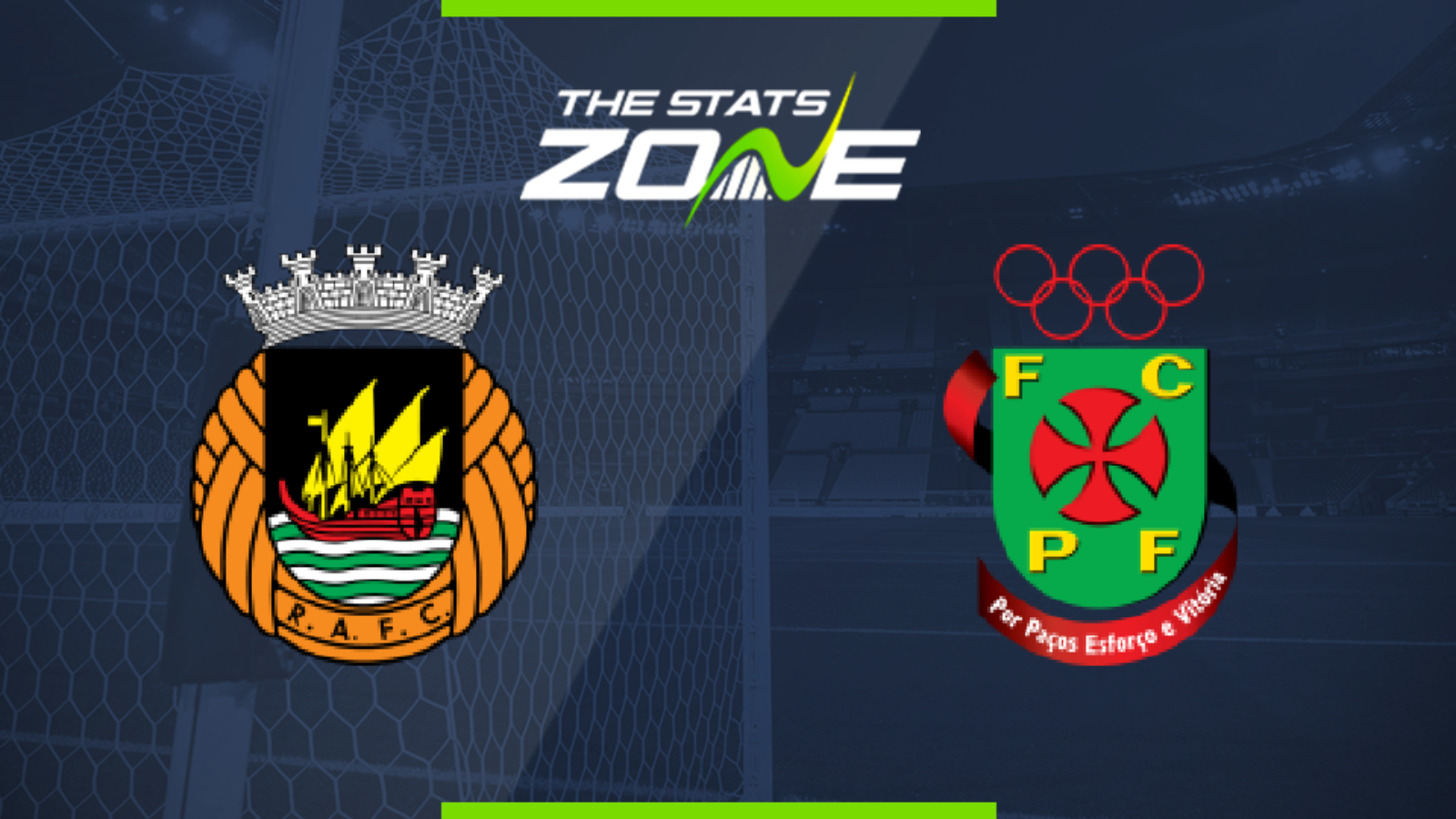 Where can I get tickets for Rio Ave vs Pacos de Ferreira? Ticket information can be found on each club’s official website

What television channel is Rio Ave vs Pacos de Ferreira on? FreeSports have the rights to Portuguese Primeira Liga matches in the UK, so it is worth checking their schedule

Where can I stream Rio Ave vs Pacos de Ferreira? If televised, subscribers can stream the match live on Premier Player

There is plenty on the line for both clubs here as Rio Ave are enjoying a superb season as they push for a European place while Pacos de Ferreira are firmly entrenched in a relegation battle. The hosts were enjoying a nine-game unbeaten run before the break but they can occasionally have trouble breaking compact teams down. The visitors however do not have a great defence and expect Rio Ave to break them down eventually and claim all three points here.