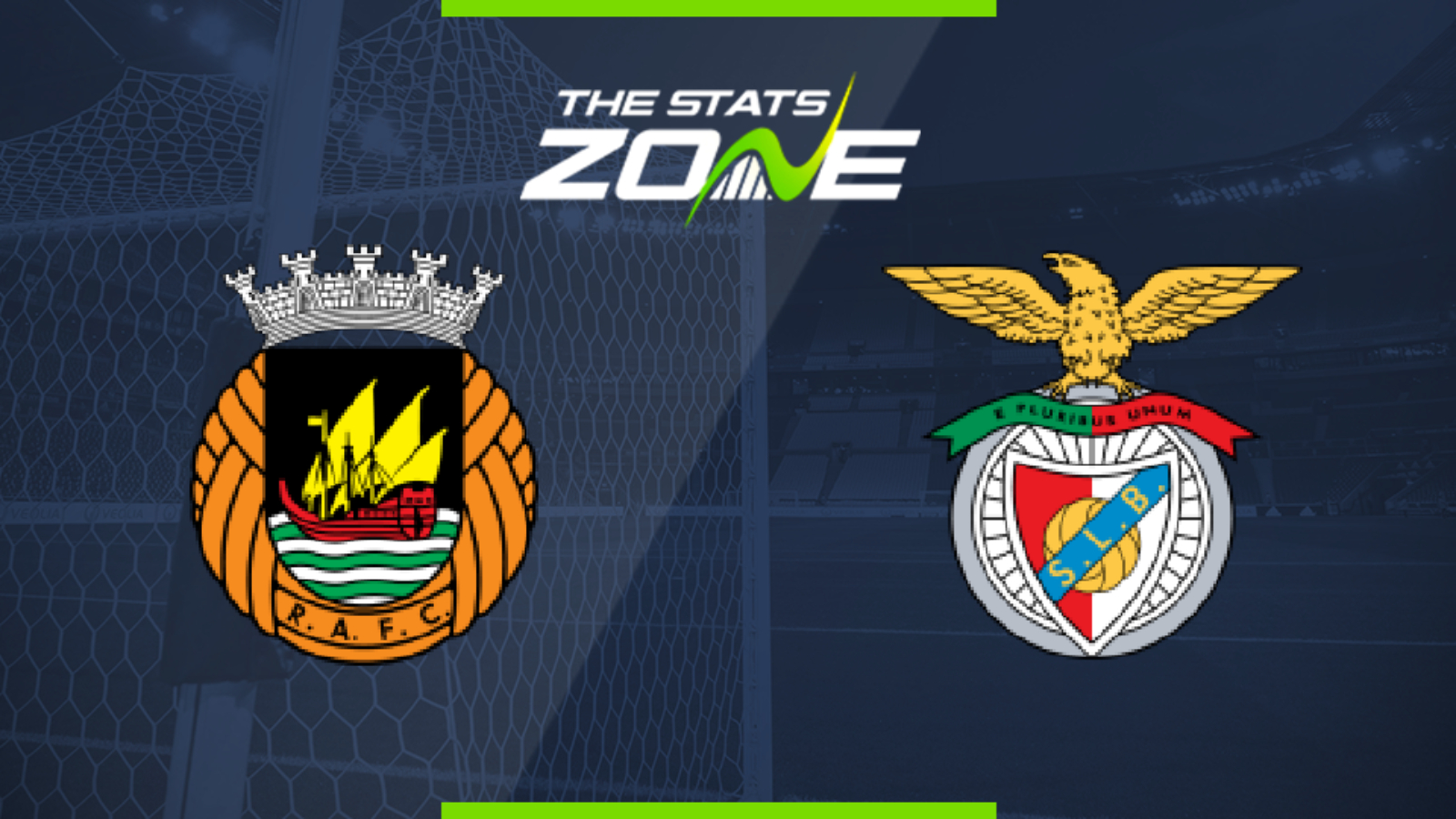 Where can I get tickets for Rio Ave vs Benfica? Ticket information can be found on each club’s official website

What television channel is Rio Ave vs Benfica on? FreeSports have the rights to Portuguese Primeira Liga matches in the UK, so it is worth checking their schedule

Where can I stream Rio Ave vs Benfica? If televised, subscribers can stream the match live on Premier Player

Benfica are in full-on crisis mode right now having been knocked off top spot and the mood in the camp is not great. They are not helped by a defensive crisis here as they will have to play without three first-choice defenders here so they are significantly weakened. Rio Ave are not in top form since the restart but this is not a fixture Benfica will be looking forward to. The hosts are difficult to beat at the best of times and with Benfica drawing their last five matches in all competitions, do not rule this one out being number six.