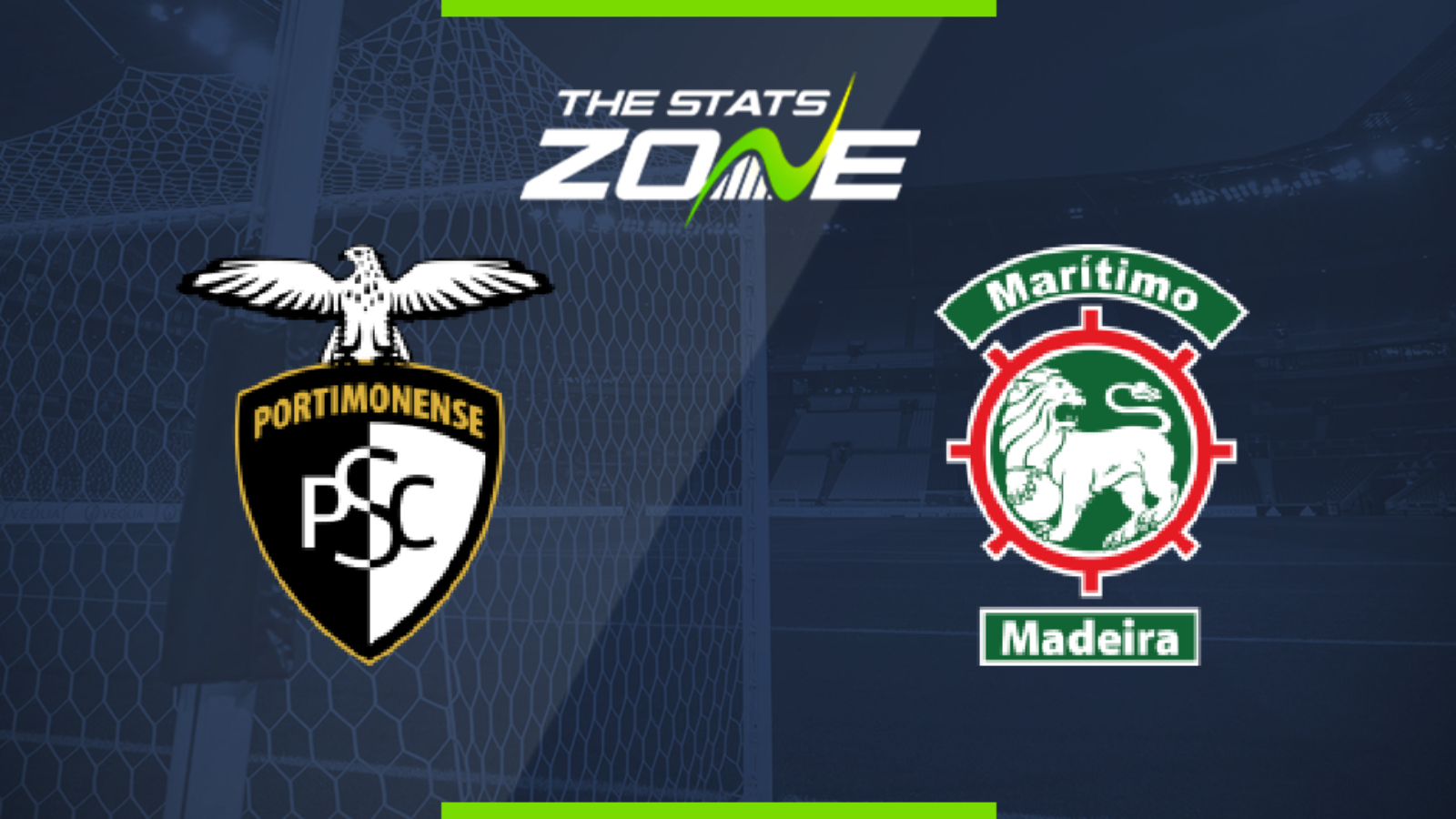 Where can I get tickets for Portimonense vs Maritimo? Ticket information can be found on each club’s official website

What television channel is Portimonense vs Maritimo on? FreeSports have the rights to Portuguese Primeira Liga matches in the UK, so it is worth checking their schedule

Where can I stream Portimonense vs Maritimo? If televised, subscribers can stream the match live on Premier Player

The pressure is on the hosts here to go all out for the three points as they can close the gap on their opponents to just four points. Defeat would leave them seven points adrift of safety with six games left and likely leave them with too much to do, but a win gives them a real chance. They have been much improved since the restart and confidence is good in the camp but Maritimo will fancy their chances of sitting back and hitting them on the counter. This may lead to a cagey opening but the game will open up as it goes on and Portimonense have to come out to attack so expect booth teams to score.