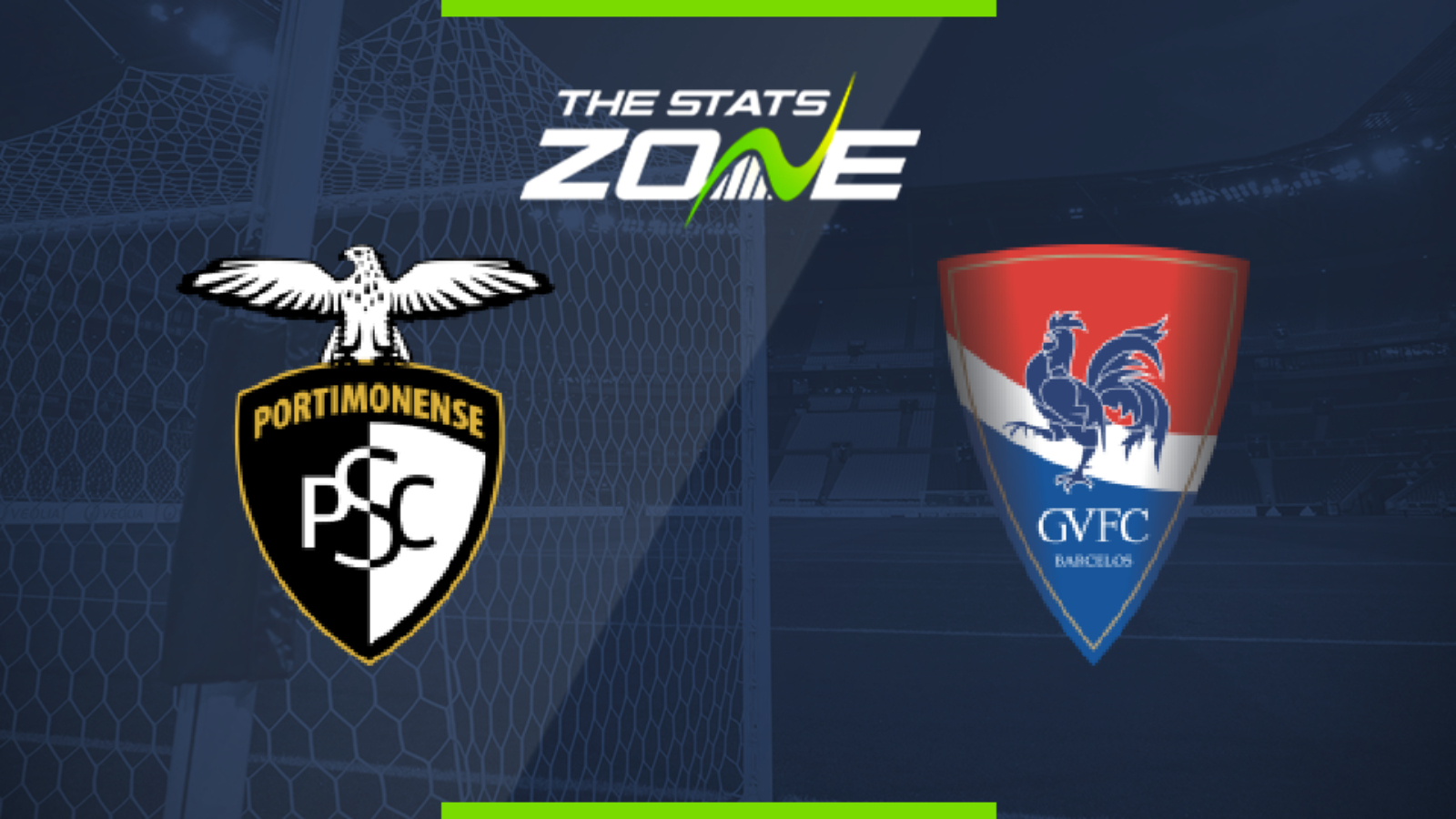 Where can I get tickets for Portimonense vs Gil Vicente? Ticket information can be found on each club’s official website

What television channel is Portimonense vs Gil Vicente on? FreeSports have the rights to Portuguese Primeira Liga matches in the UK, so it is worth checking their schedule

Where can I stream Portimonense vs Gil Vicente? If televised, subscribers can stream the match live on Premier Player

Desperate times for Portimonense who sit way adrift of safety and simply have to start winning matches if they are to have any chance of catching the teams above them. That appears to be a difficult task when they have only won two of their 24 matches so far but new coach Paulo Sergio will be hoping for a reaction from his men. They face a strong Gil Vicente side who are tough to beat at the best of times and were in reasonable form prior to the break. With little firepower on either side though and the risk of a low tempo game in this first game back, a low scoring stalemate could well be on the cards.