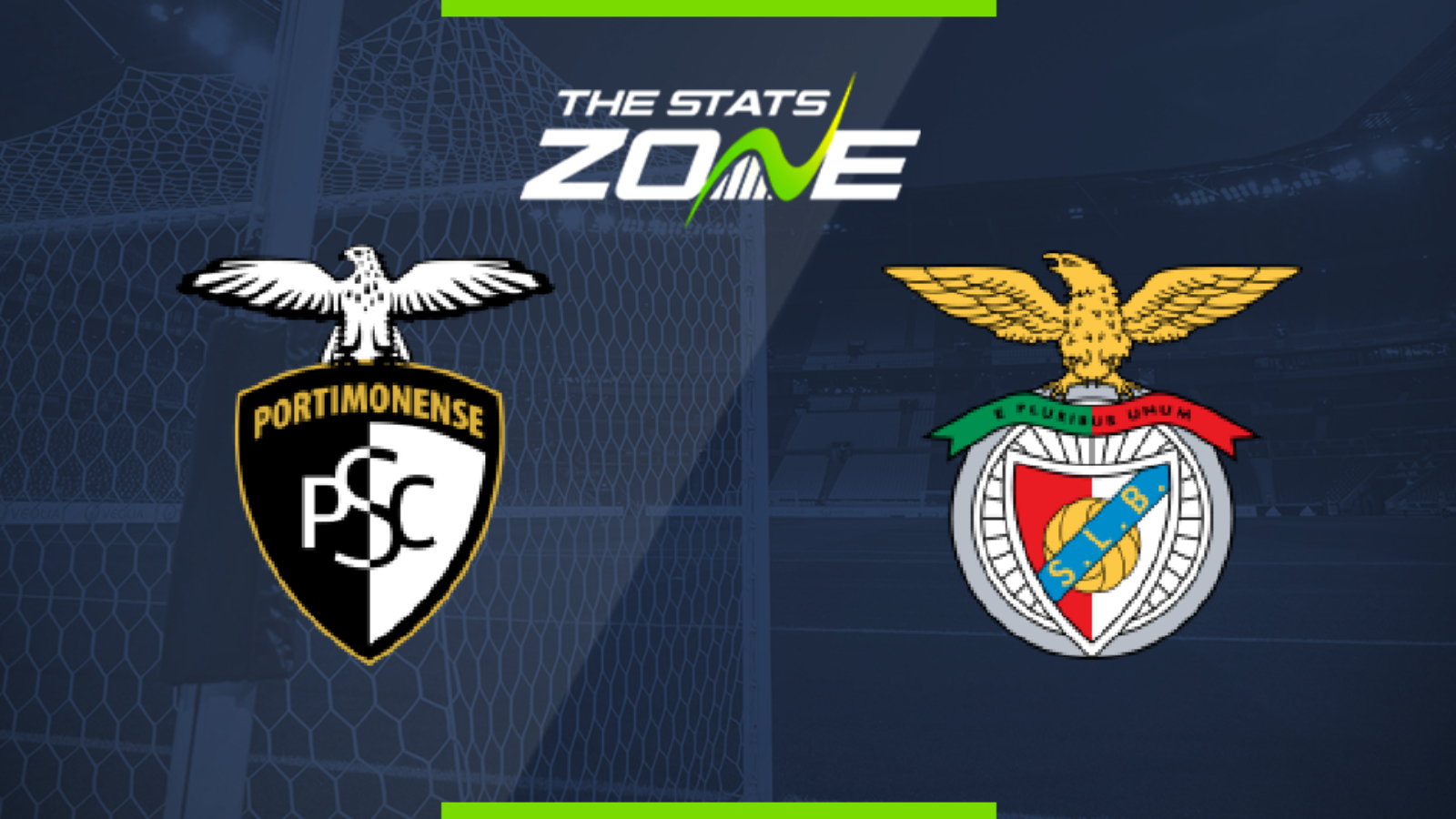 Where can I get tickets for Portimonense vs Benfica? Ticket information can be found on each club’s official website

What television channel is Portimonense vs Benfica on? FreeSports have the rights to Portuguese Primeira Liga matches in the UK, so it is worth checking their schedule

Where can I stream Portimonense vs Benfica? If televised, subscribers can stream the match live on Premier Player

Plenty of pressure on both of these teams at different ends of the table but it is Portimonense who come into the game with the better mood after they won last time. Benfica have moved back to the top of the table but continue to stutter. Their attacking play especially is the issue and Bruno Lage will surely make some adjustments to try spark life into the attack. At the same time, continuity may be required to get the players back up to speed but one thing is for sure they will be highly motivated. They have to be favoured to beat this poor Portimonense side and should manage it even if it takes some time to break them down.