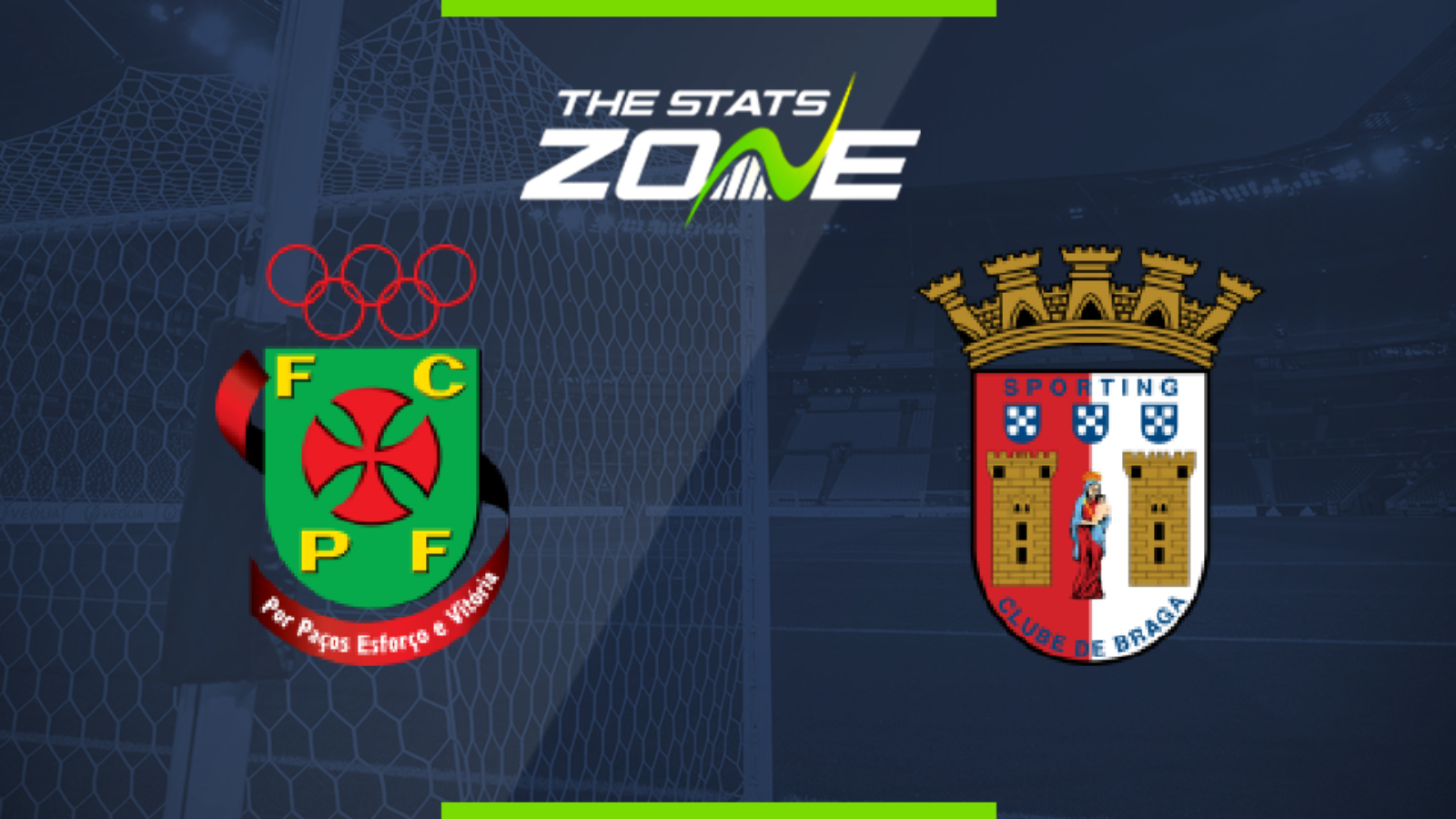 Where can I get tickets for Pacos de Ferreira vs Sporting Braga? Ticket information can be found on each club’s official website

What television channel is Pacos de Ferreira vs Sporting Braga on? FreeSports have the rights to Portuguese Primeira Liga matches in the UK, so it is worth checking their schedule

Where can I stream Pacos de Ferreira vs Sporting Braga? If televised, subscribers can stream the match live on Premier Player

Pacos de Ferreira have won three of their last four games and that has seen them pull away from immediate relegation trouble although they are not entirely safe just yet. Their only defeats in their last six matches have come against Sporting and Porto, but they have done well against other teams in the bottom half of the table. This will be a test against Braga who are enjoying their football right now. There have been 16 goals in their last three games as the pressure is off and a Europa League spot is all but sealed. They will aim to outscore their opponents here and that should lead to a lively game with goals at both ends, but one Sporting Braga should edge.