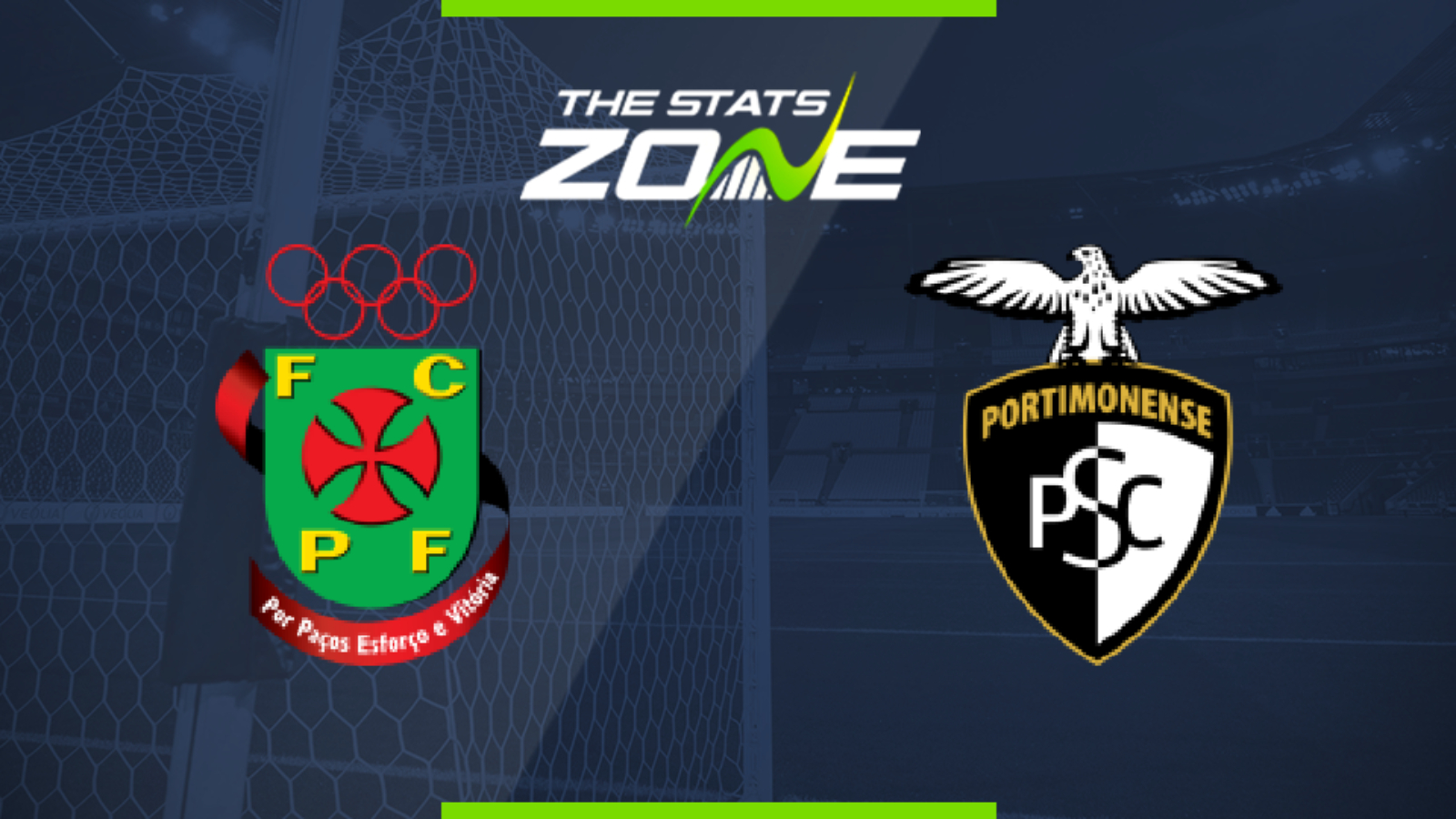 Where can I get tickets for Pacos de Ferreira vs Portimonense? Ticket information can be found on each club’s official website

What television channel is Pacos de Ferreira vs Portimonense on? FreeSports have the rights to Portuguese Primeira Liga matches in the UK, so it is worth checking their schedule

Where can I stream Pacos de Ferreira vs Portimonense? If televised, subscribers can stream the match live on Premier Player

This is a crunch clash in the fight for survival and Pacos de Ferreira are not completely safe yet while Portimonense are in the midst of a miraculous recovery having taken 14 points in their eight matches since the league resumed. They only had 16 points from the previous 24 matches which shows the extent of this turnaround. They remain deep in the fight however so they cannot switch off now and they will fancy their chances of getting a result here. The hosts can play with a degree of freedom with their five-point gap but their priority will be on taking a point. That could lead to a cagier game than many of either team’s most recent matches so consider under 2.5 goals in this one.