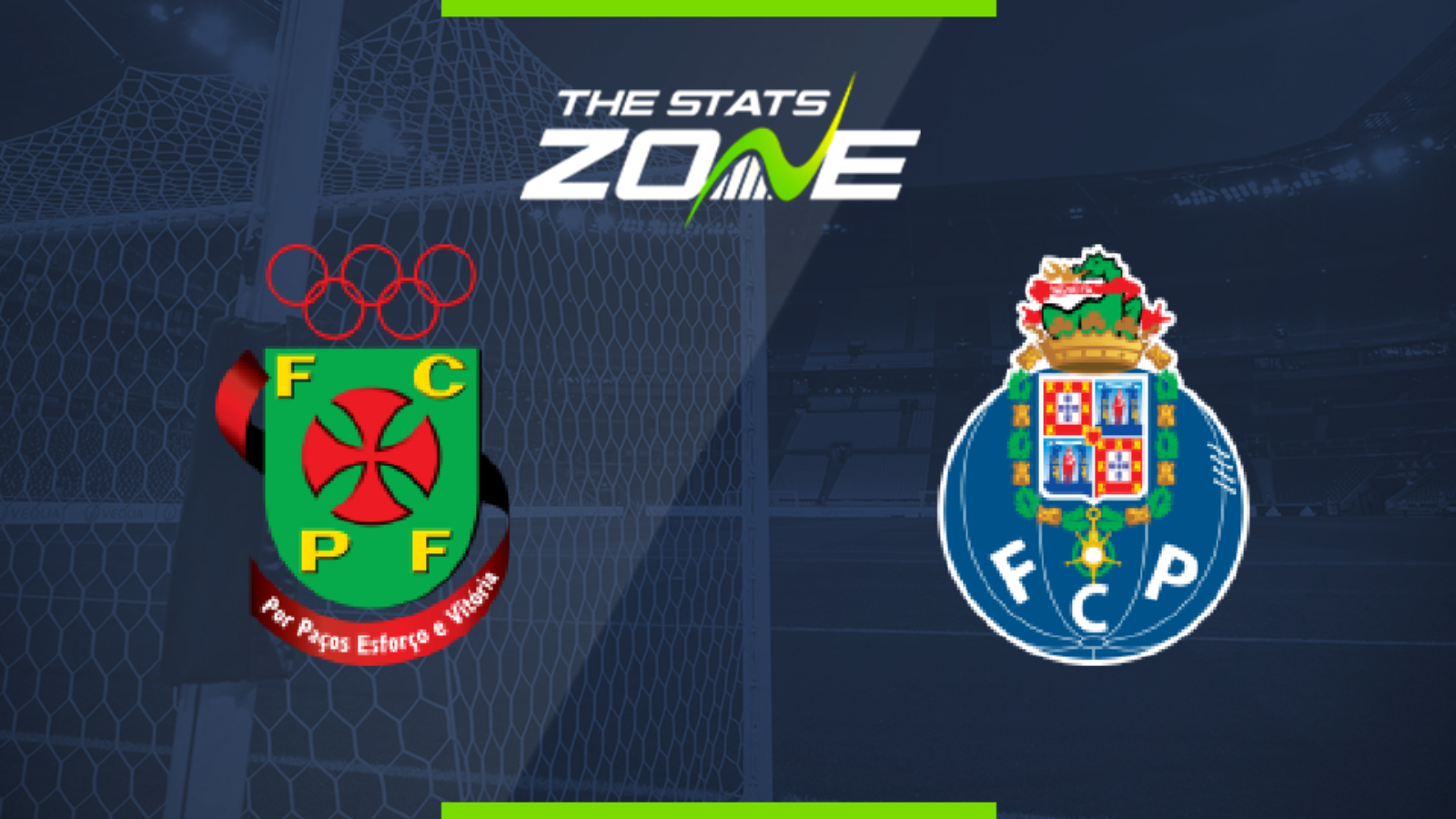 Where can I get tickets for Pacos de Ferreira vs FC Porto? Ticket information can be found on each club’s official website

What television channel is Pacos de Ferreira vs FC Porto on? FreeSports have the rights to Portuguese Primeira Liga matches in the UK, so it is worth checking their schedule

Where can I stream Pacos de Ferreira vs FC Porto? If televised, subscribers can stream the match live on Premier Player

Porto will be aware of the Benfica result prior to their game which may slightly condition their approach but ultimately, they will be desperate to win this game regardless. They face a Pacos de Ferreira side that are in good form themselves and will be no pushovers here. They are scoring goals and while Porto’s defence has been their strong point in recent games, the hosts can penetrate them. Both teams to score is tempting here but with the visitors’ revitalised attack being the difference-maker.