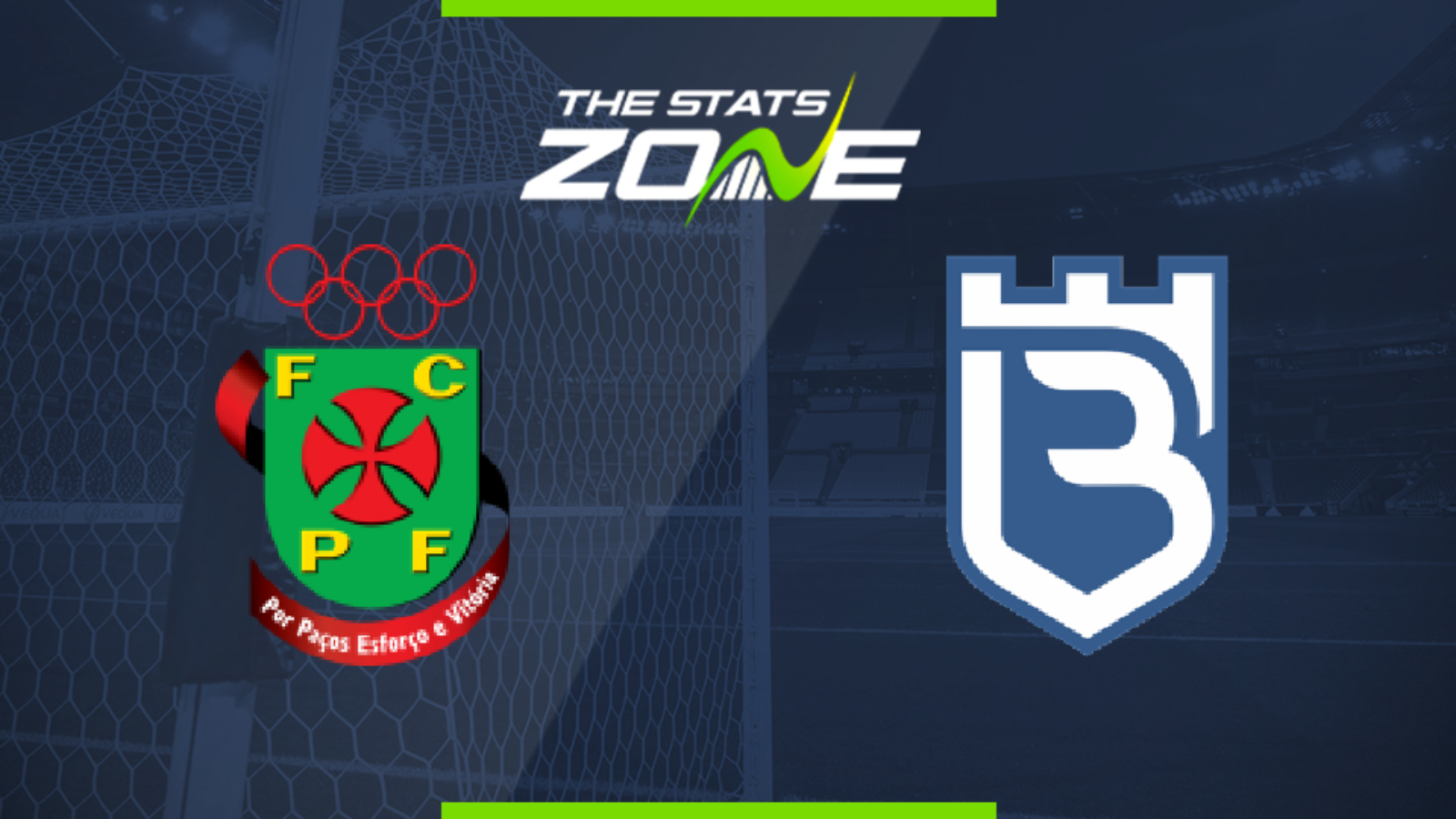 Where can I get tickets for Pacos de Ferreira vs Belenenses? Ticket information can be found on each club’s official website

What television channel is Pacos de Ferreira vs Belenenses on? FreeSports have the rights to Portuguese Primeira Liga matches in the UK, so it is worth checking their schedule

Where can I stream Pacos de Ferreira vs Belenenses? If televised, subscribers can stream the match live on Premier Player

This is a key match for Pacos de Ferreira who can take a major step towards survival and potentially drag Belenenses back into the scrap. The hosts have been in reasonable form since the restart and beating Rio Ave and then narrowly losing by a single goal at Sporting. Their biggest focus coming into this match may be on avoiding defeat and that could equally suit an injury-hit Belenenses side, so a stalemate could well be on the cards.