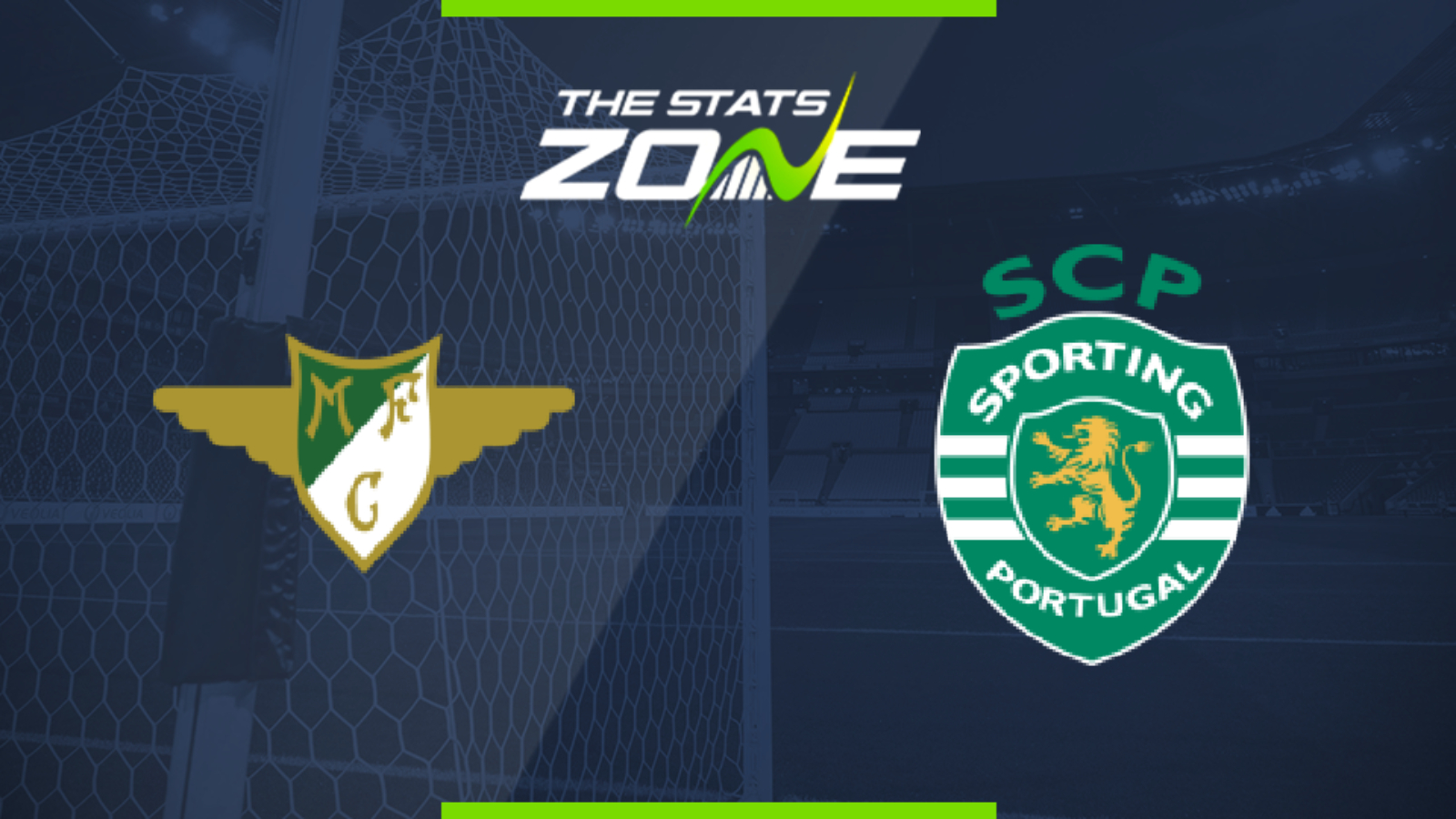 Where can I get tickets for Moreirense vs Sporting CP? Ticket information can be found on each club’s official website

What television channel is Moreirense vs Sporting CP on? FreeSports have the rights to Portuguese Primeira Liga matches in the UK, so it is worth checking their schedule

Where can I stream Moreirense vs Sporting CP? If televised, subscribers can stream the match live on Premier Player

Sporting are in superb form right now as they look to seal third spot and this is a great opportunity for them to win a fifth match in a row. Moreirense are playing reasonably well themselves having gone three matches unbeaten but now they are virtually safe, they have decided to sell important defender Iago. The Brazilian has left the club with immediate effect and that may suggest that the club are content that they are now safe. Any signs of them easing off the gas will be leapt upon by this Sporting side and the visitors have to be favoured.