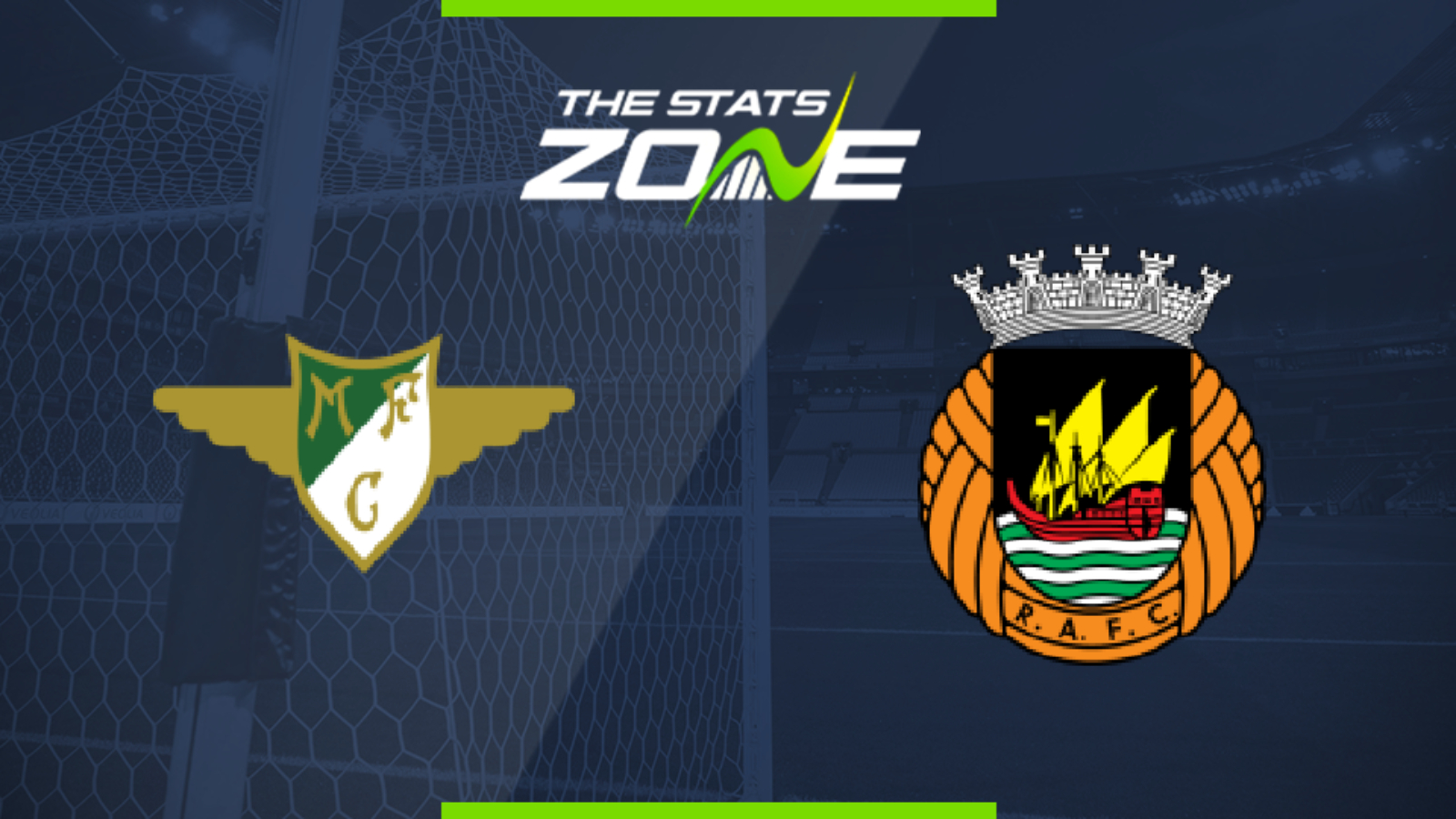 Where can I get tickets for Moreirense vs Rio Ave? Ticket information can be found on each club’s official website

What television channel is Moreirense vs Rio Ave on? FreeSports have the rights to Portuguese Primeira Liga matches in the UK, so it is worth checking their schedule

Where can I stream Moreirense vs Rio Ave? If televised, subscribers can stream the match live on Premier Player

Rio Ave missed the chance to set a new club record as they could not extend their unbeaten run to 10 matches as they fell to a shock loss at the hands of Pacos de Ferreira last time out. With the pressure off, they will hope to bounce back here and they have the quality and talent to do just that. While Moreirense are in good form themselves, this should be an evenly contested affair with Rio Ave tipped to take at least a point. 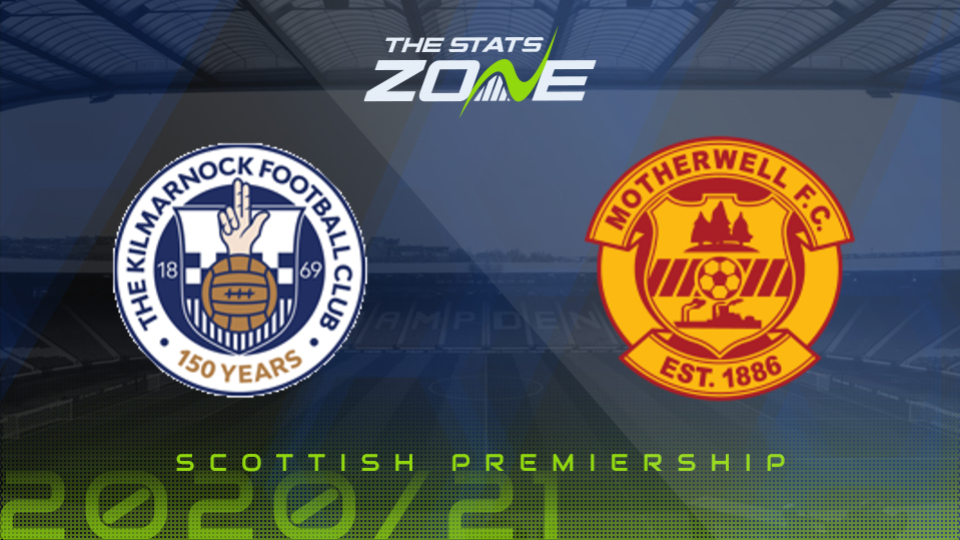 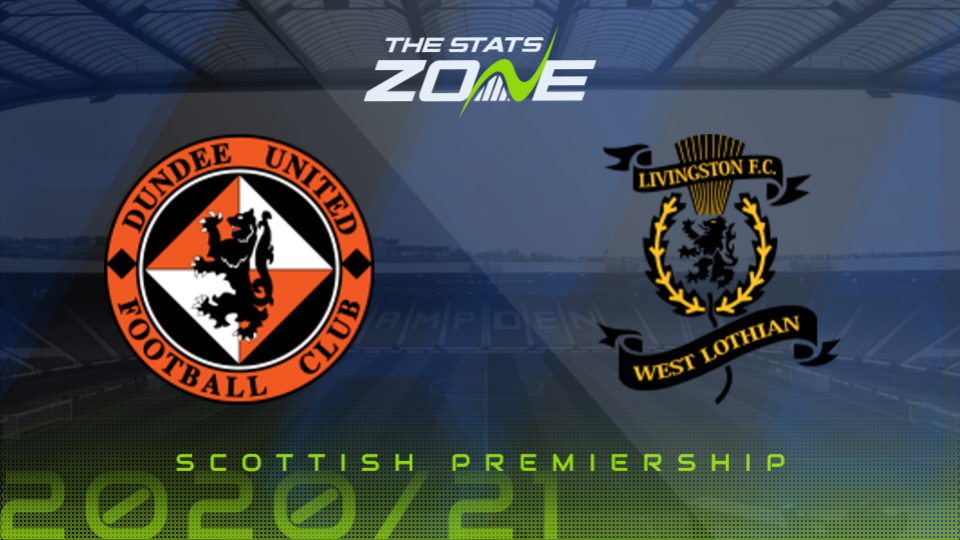 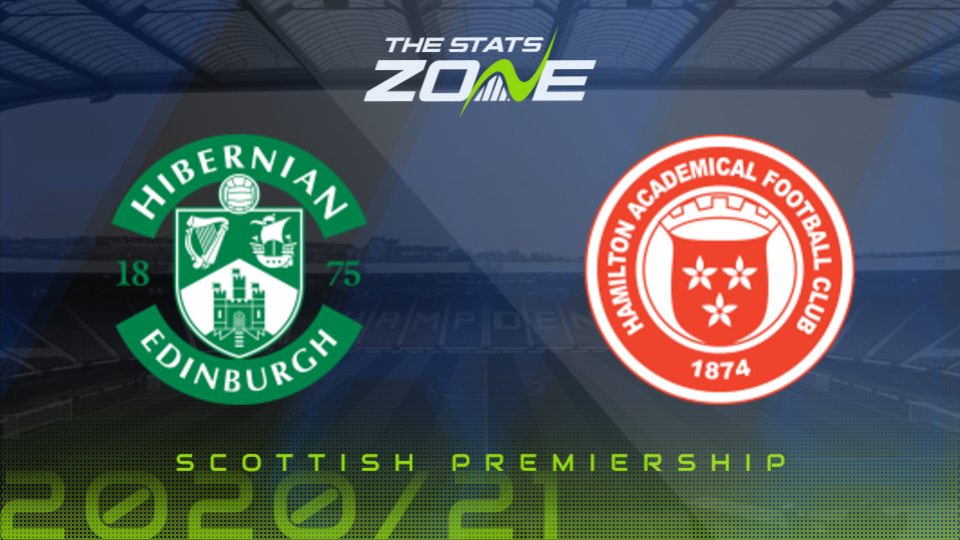 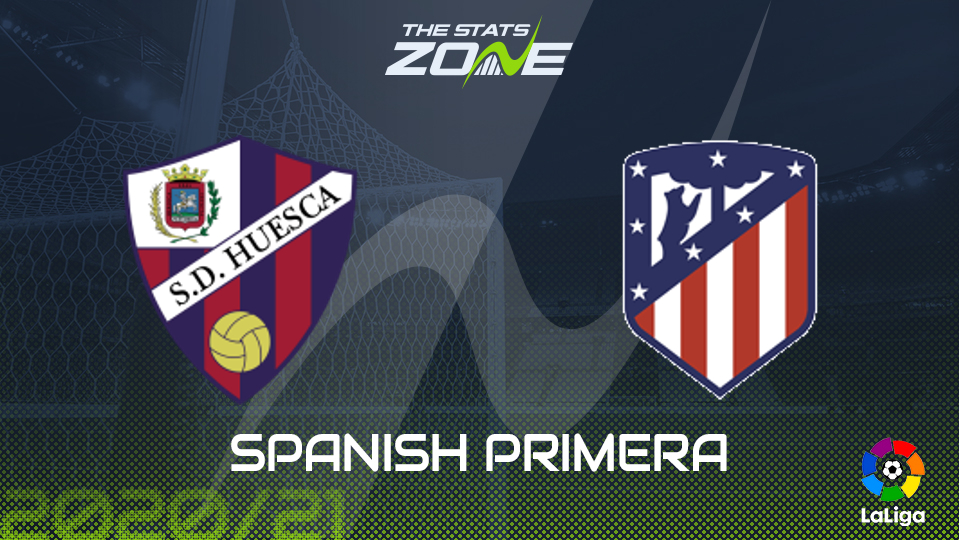 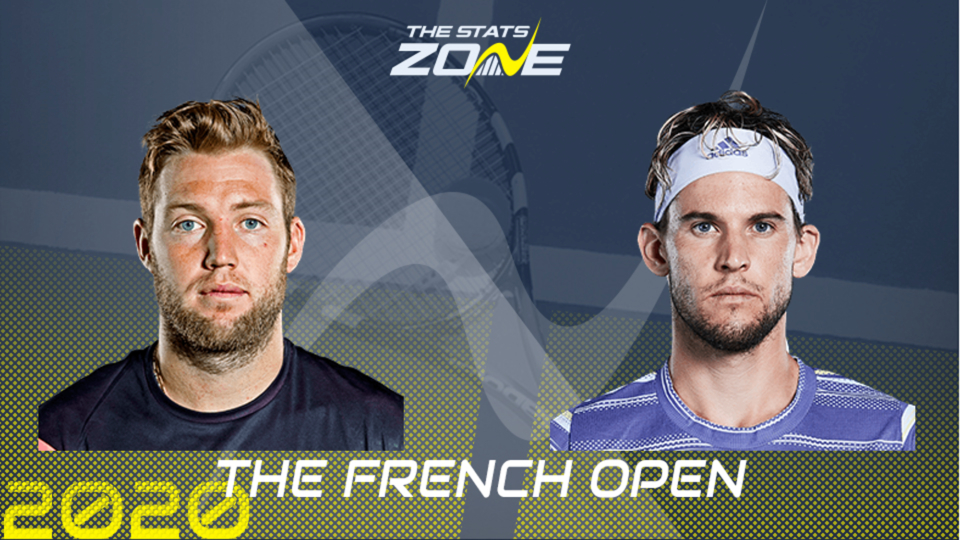 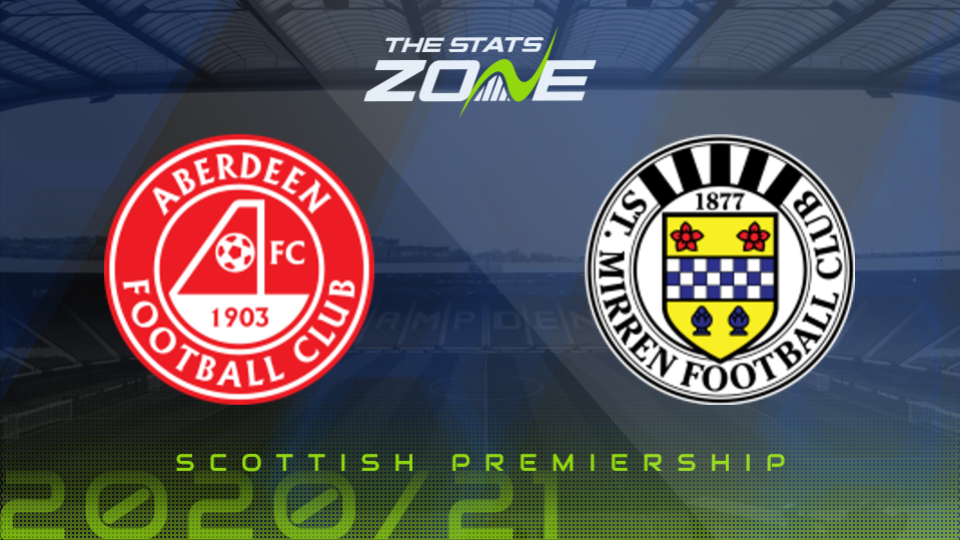 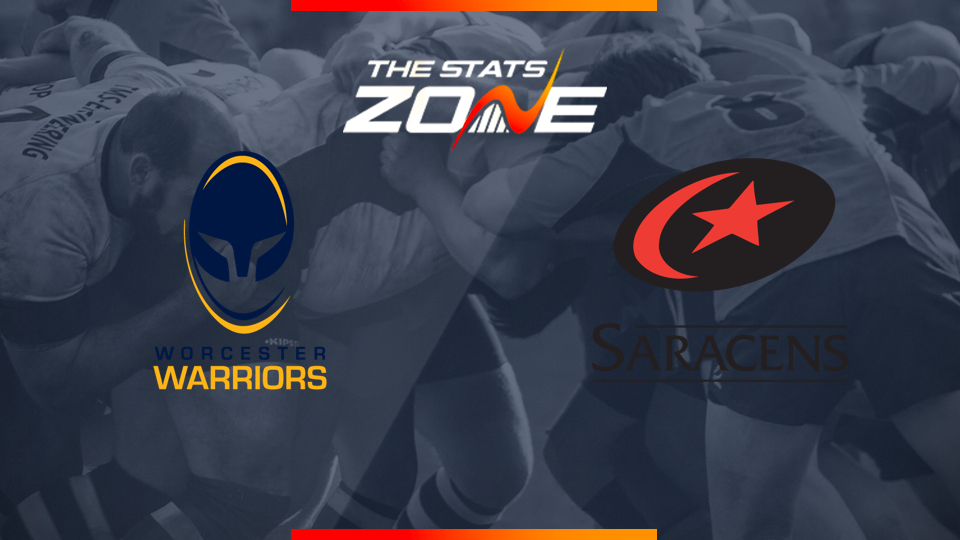 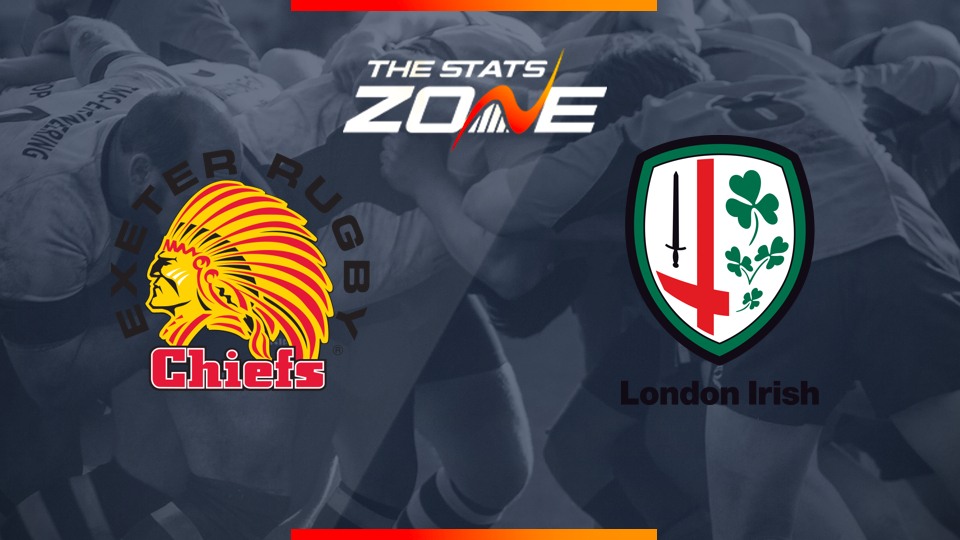 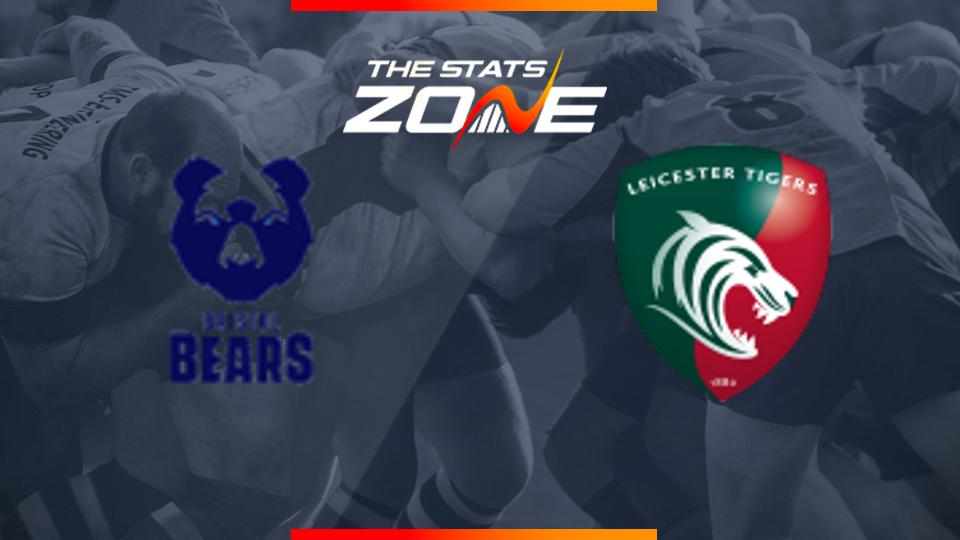 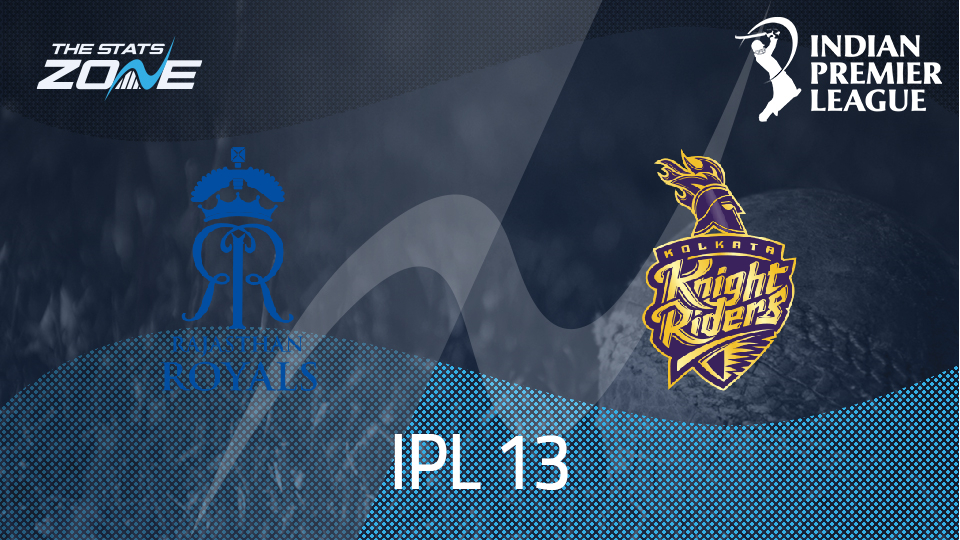