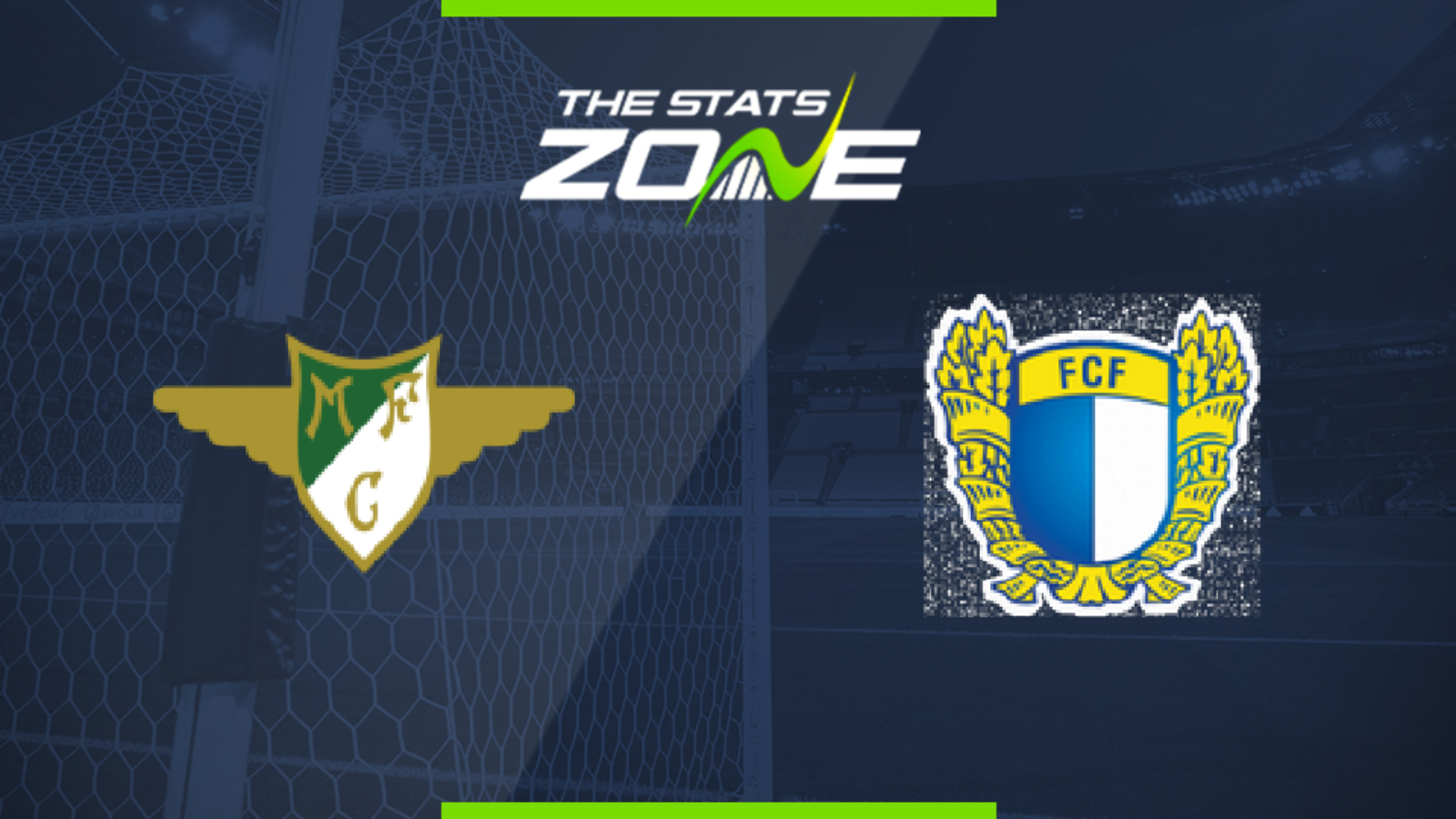 Where can I get tickets for Moreirense vs Famalicao? Ticket information can be found on each club’s official website

What television channel is Moreirense vs Famalicao on? FreeSports have the rights to Portuguese Primeira Liga matches in the UK, so it is worth checking their schedule

Where can I stream Moreirense vs Famalicao? If televised, subscribers can stream the match live on Premier Player

Famalicao have been in fantastic form since the restart which has catapulted them back into contention for the European places. They have faced some tough fixtures against Porto, Gil Vicente and Sporting Braga and they have collected seven points from those games so this match will hold no fear for them. Moreirense have not been playing badly themselves but the quality of opponent has not been at the same level of Famalicao’s. with that in mind, while the hosts will be no pushovers, Famalicao have to be favoured draw no bet to take the points here. 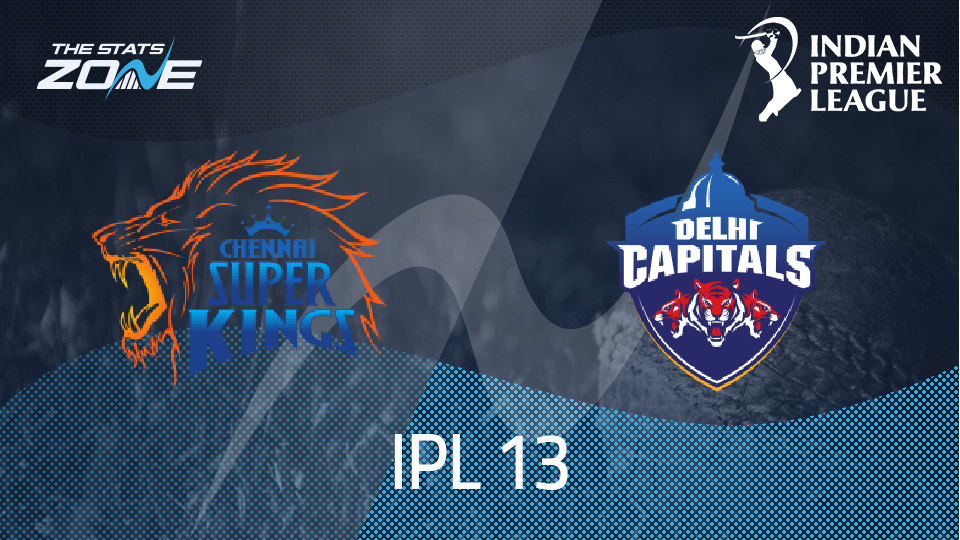 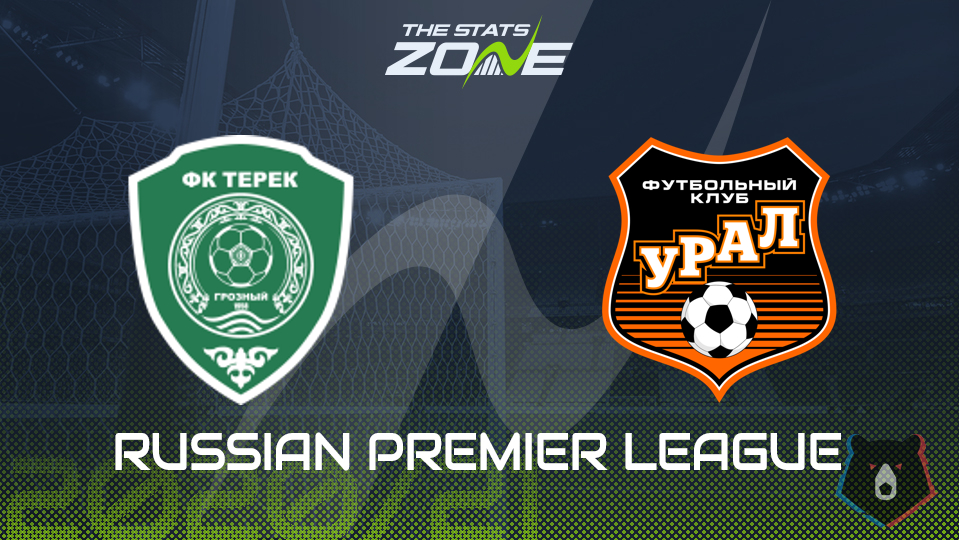 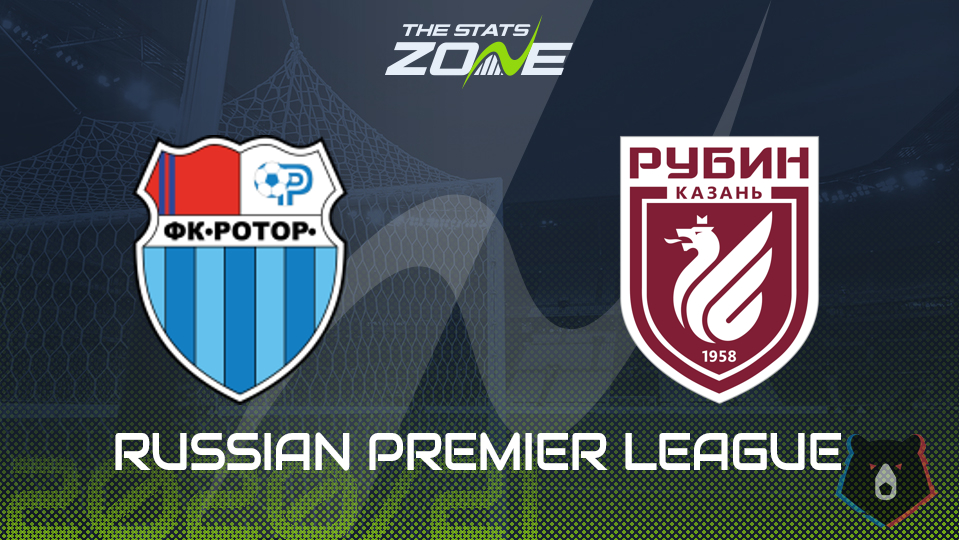 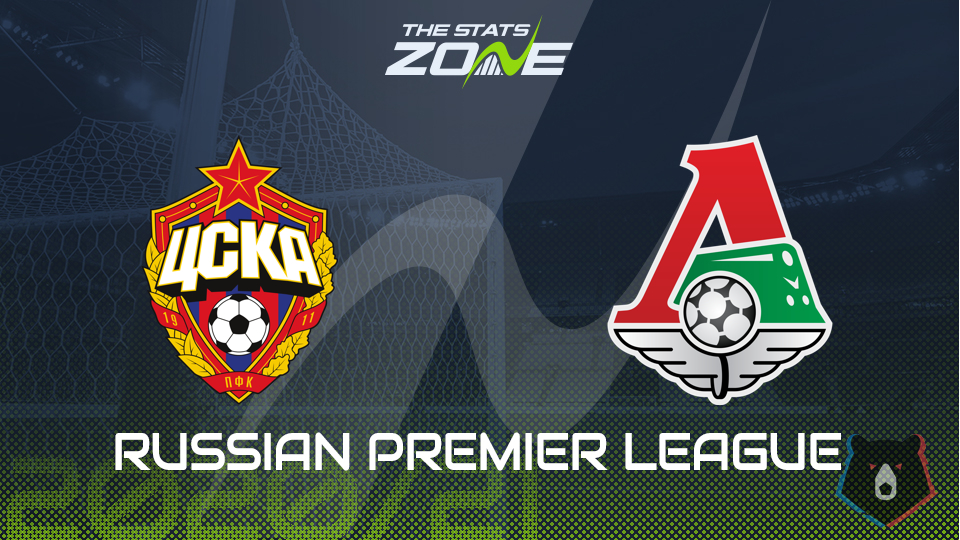 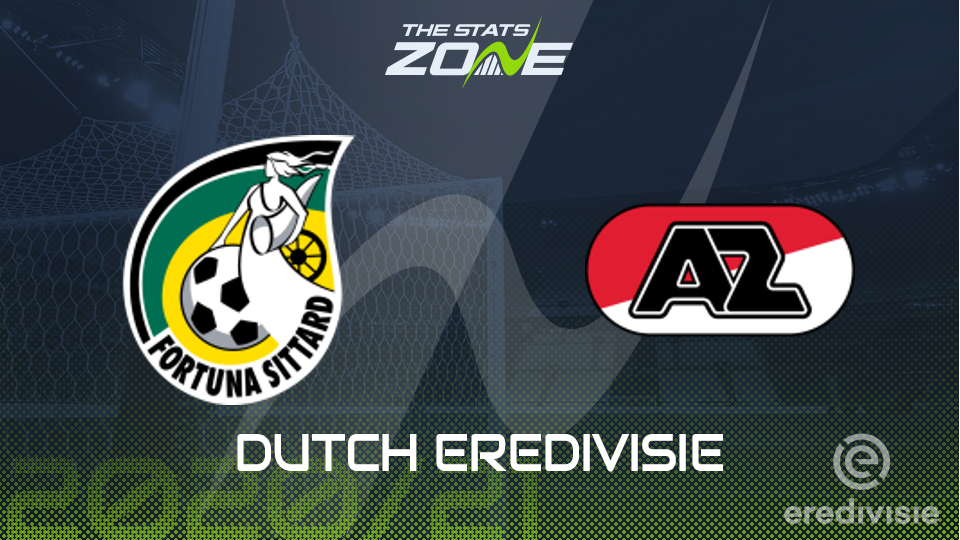 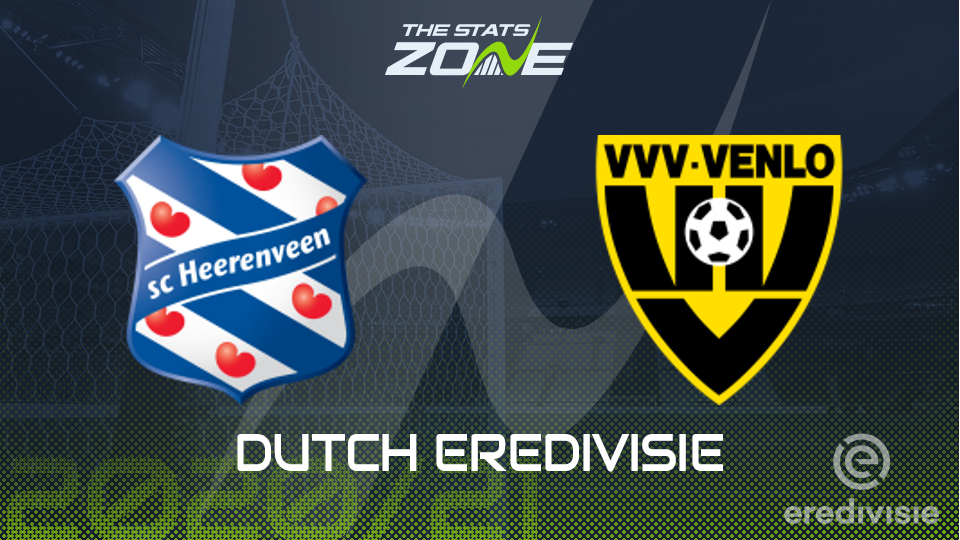 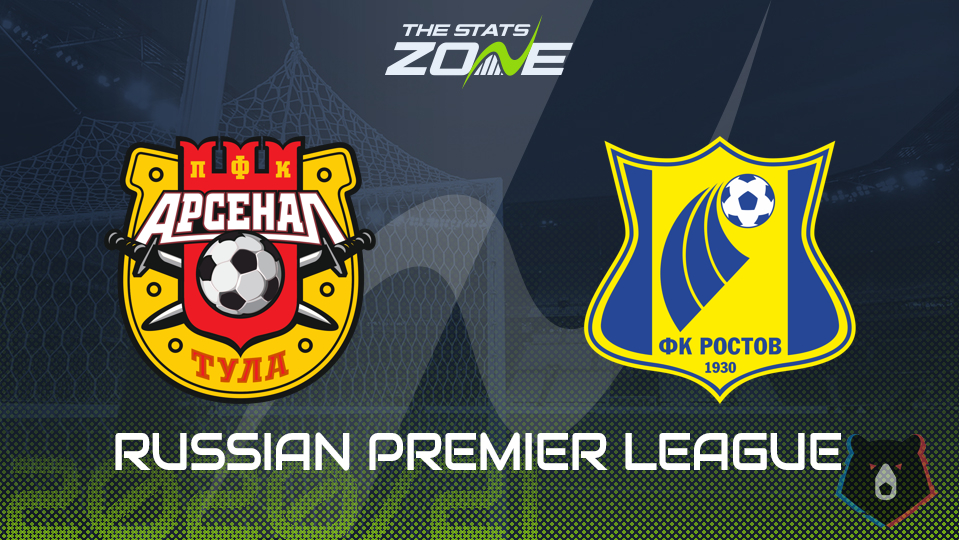 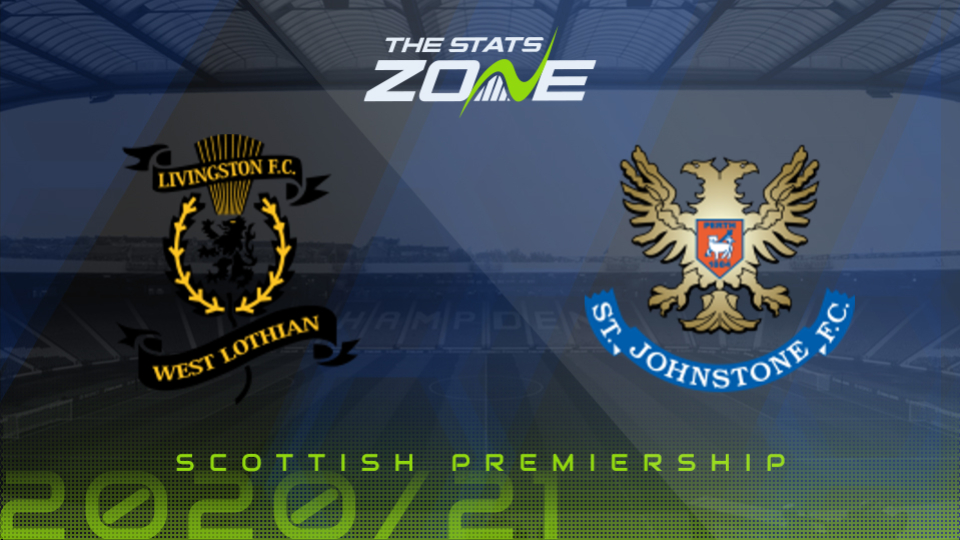 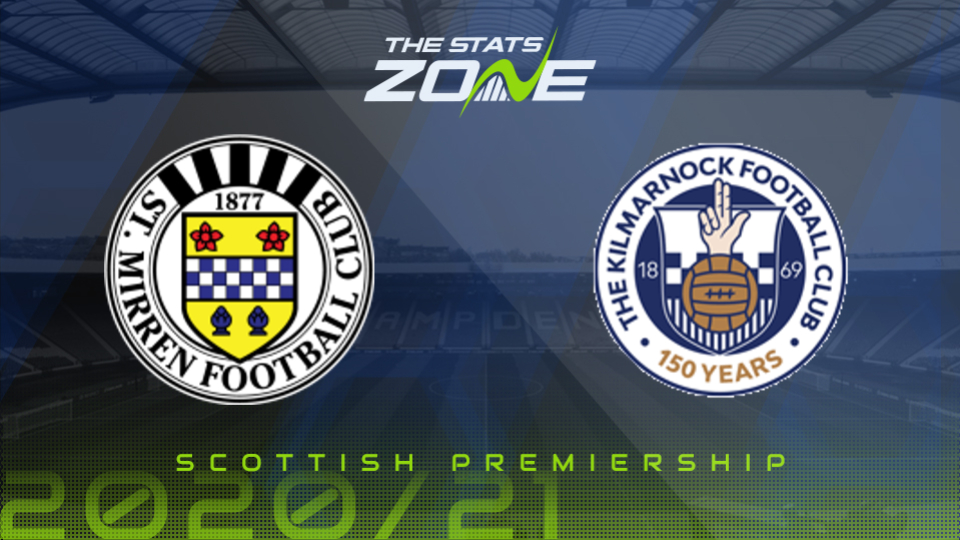 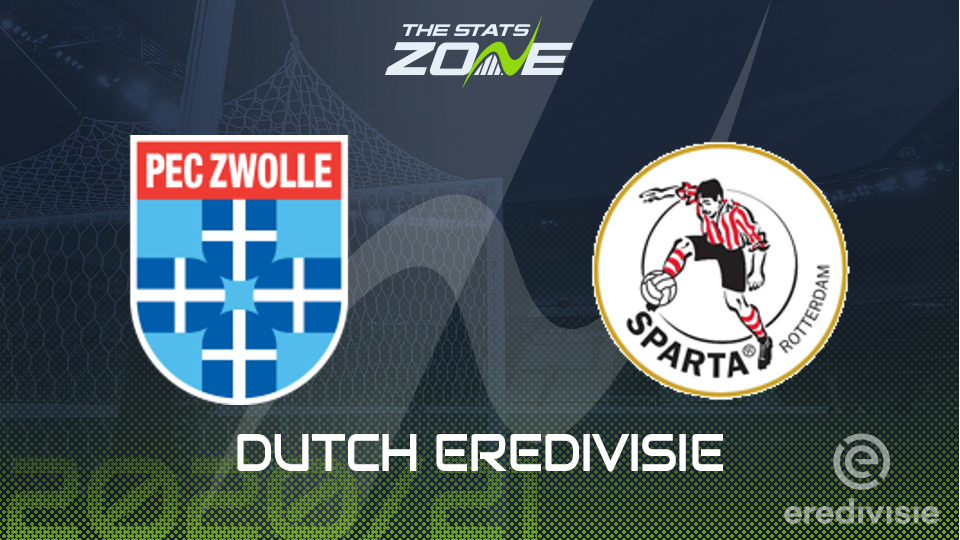 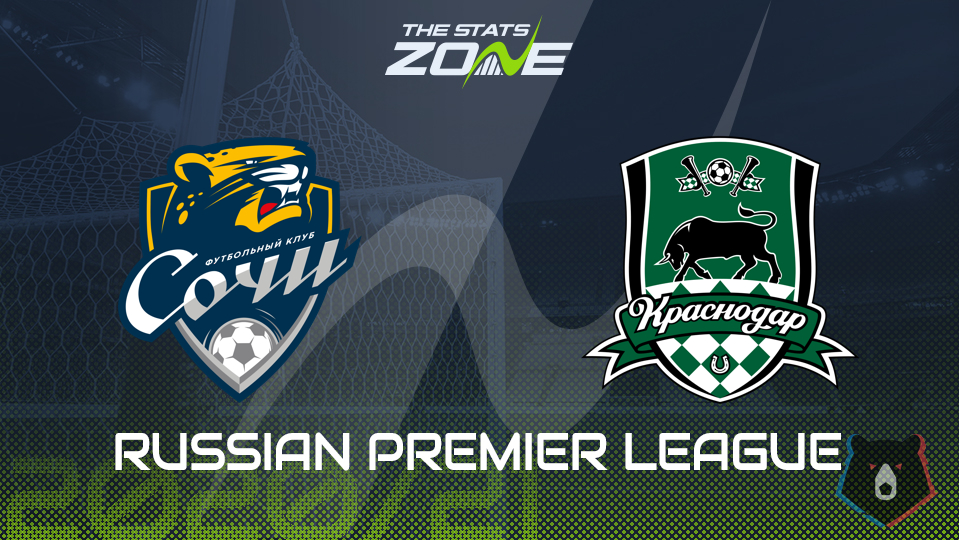 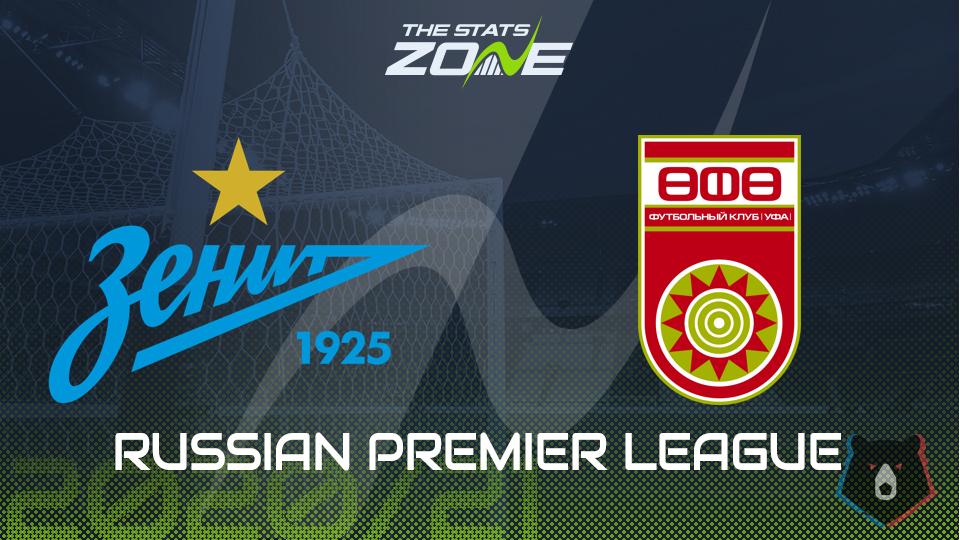