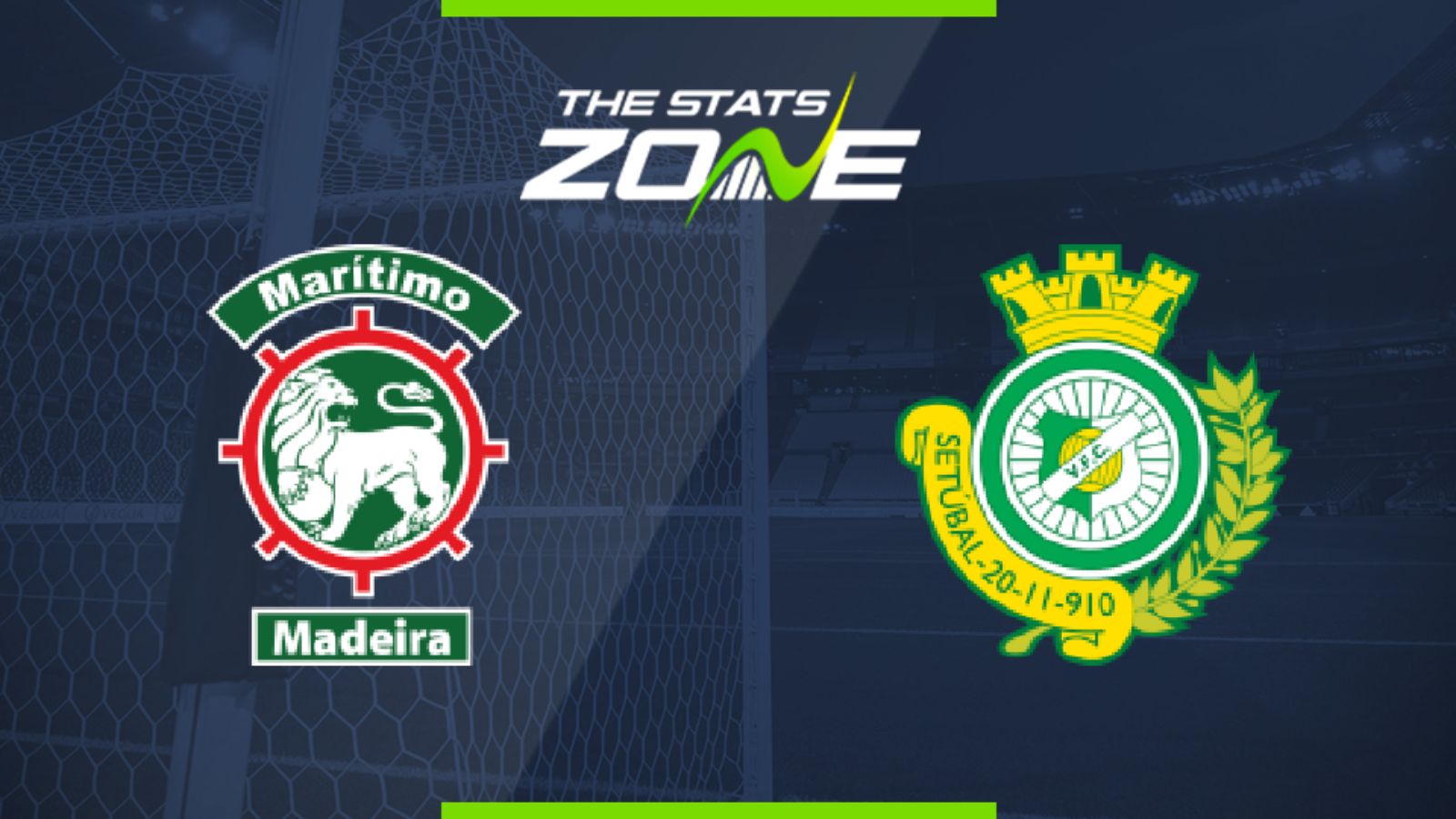 Where can I get tickets for Maritimo vs Vitoria Setubal? Ticket information can be found on each club’s official website

What television channel is Maritimo vs Vitoria Setubal on? FreeSports have the rights to Portuguese Primeira Liga matches in the UK, so it is worth checking their schedule

Where can I stream Maritimo vs Vitoria Setubal? If televised, subscribers can stream the match live on Premier Player

Both of these teams were in relatively poor form before the league action was brought to a halt so they will be keen to get back under way and hit the ground running. Goals continue to be an issue for Vitoria Setubal as they remain the second lowest scorers in the league with just 17 from 24 games. They have been the draw specialists in the league so far this season with 10 ties in their 24 matches, and there is every chance this match could follow that trend. Maritimo would likely be content with a point to edge them that bit closer to safety, so expect few goals and this could easily be a goalless stalemate.