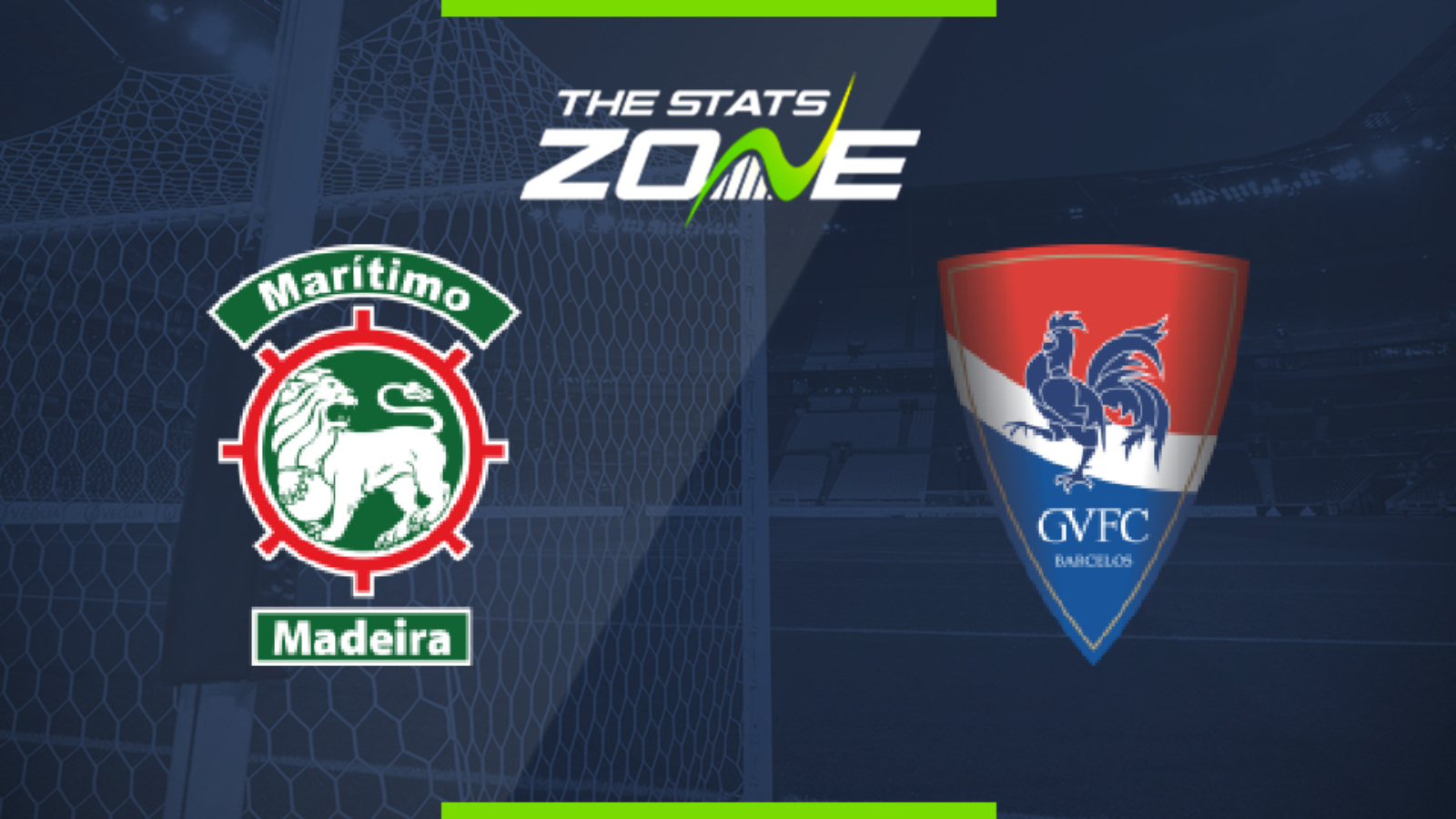 Where can I get tickets for Maritimo vs Gil Vicente? Ticket information can be found on each club’s official website

Neither of these teams have been playing well since the Primeira resumed but the greater urgency is with the home side here. Maritimo sit just five points away from the drop zone and they simply have to start picking up points quickly. They competed well against Porto last time which will give them some kind of boost but this is a game they have to get something from. Against a Gil Vicente side that are out of form, not particularly motivated, and under strength in defence, the hosts have to be favoured draw no bet.