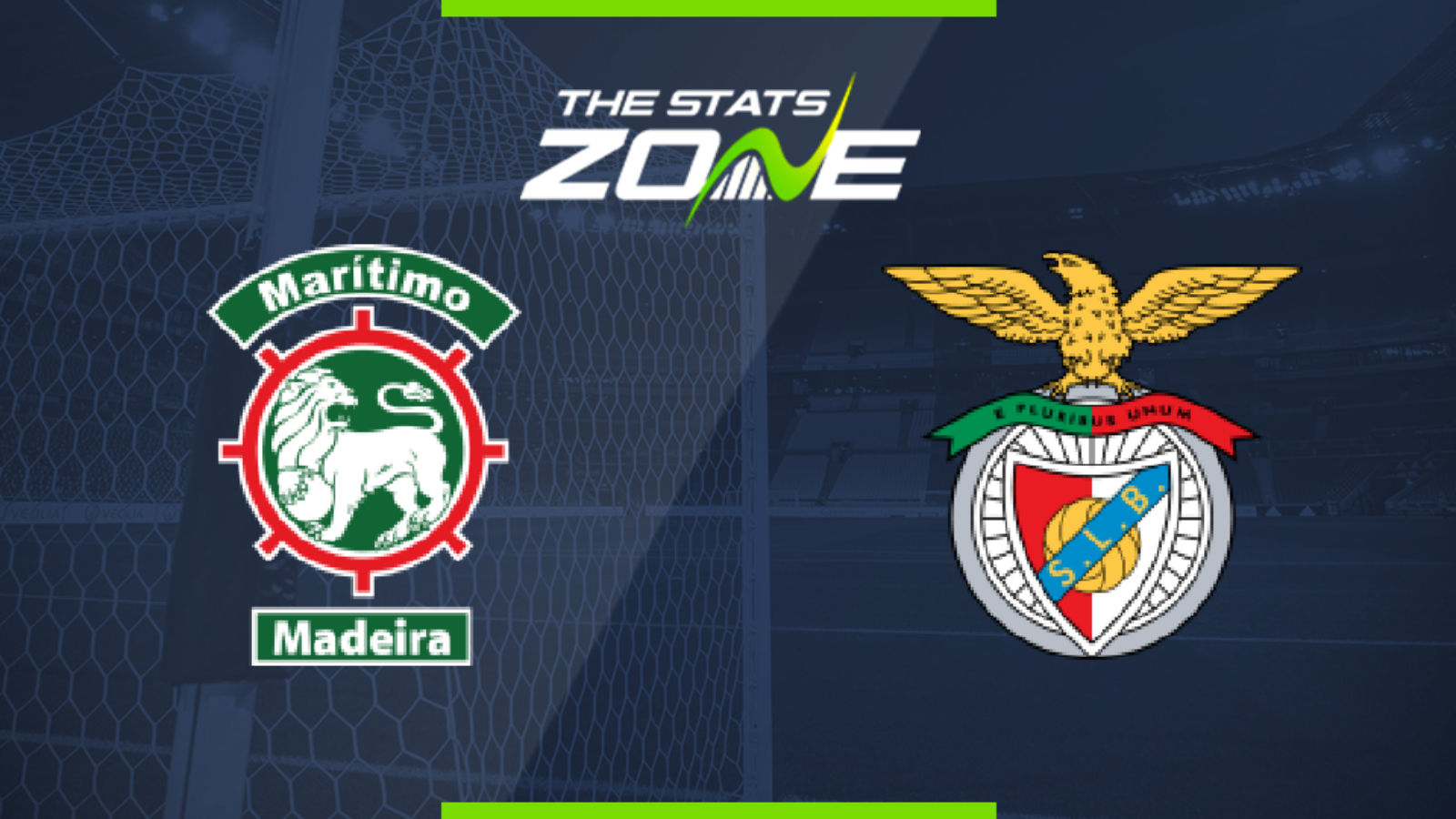 Where can I get tickets for Maritimo vs Benfica? Ticket information can be found on each club’s official website

What television channel is Maritimo vs Benfica on? FreeSports have the rights to Portuguese Primeira Liga matches in the UK, so it is worth checking their schedule

Where can I stream Maritimo vs Benfica? If televised, subscribers can stream the match live on Premier Player

Benfica have all kinds of problems right now both on and off the pitch coming into this match with relegation-threatened Maritimo. They have key absentees in defence and after conceding four at home to Santa Clara, that does not bode well even against a poor attacking side like Maritimo. On paper, Benfica should be comfortably winning this game but the hosts cannot be ruled out from scoring and springing and upset. Both teams to score is the preferred play here.