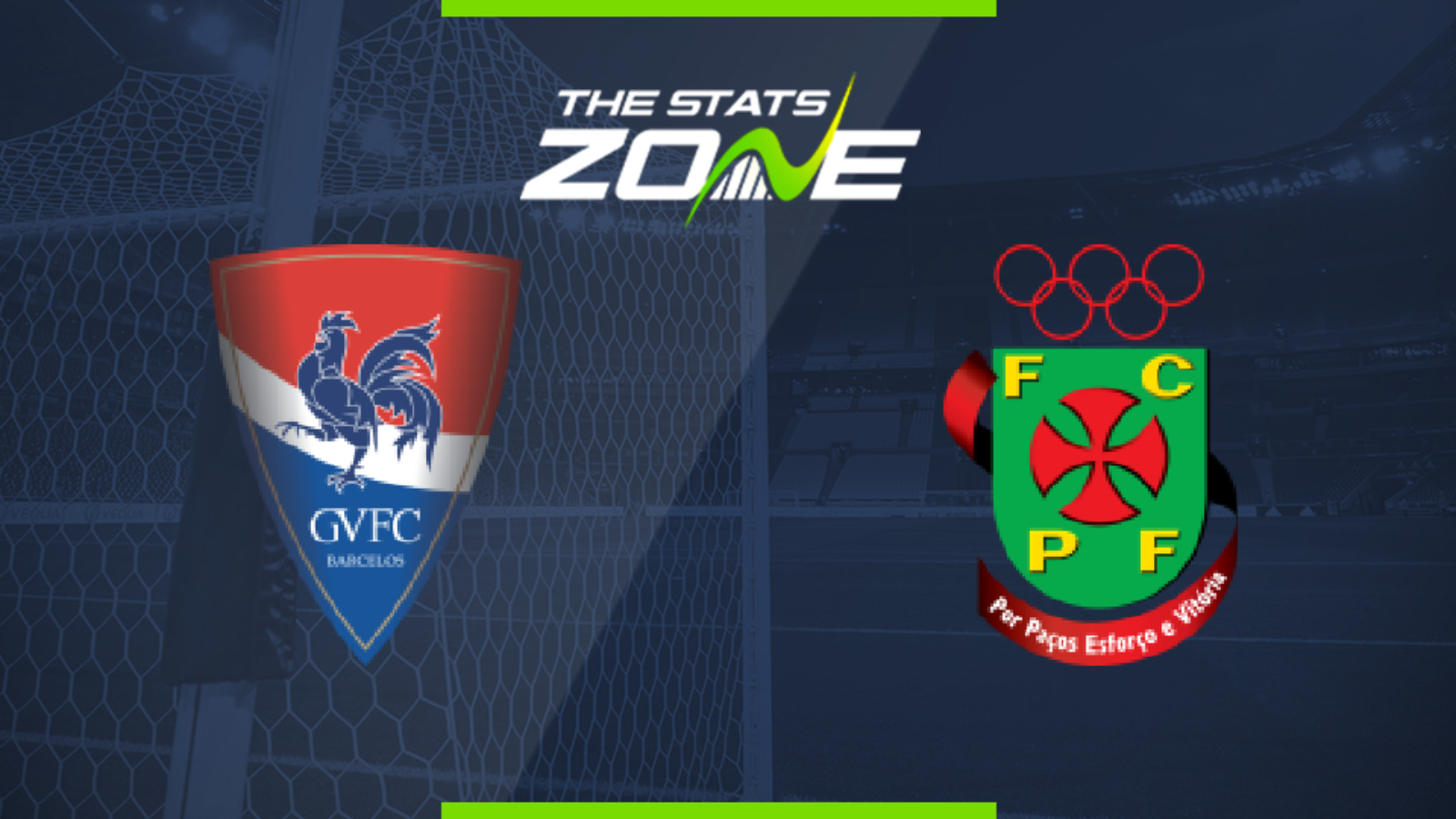 Where can I get tickets for Gil Vicente vs Pacos de Ferreira? Ticket information can be found on each club’s official website

What television channel is Gil Vicente vs Pacos de Ferreira on? FreeSports have the rights to Portuguese Primeira Liga matches in the UK, so it is worth checking their schedule

Where can I stream Gil Vicente vs Pacos de Ferreira? If televised, subscribers can stream the match live on Premier Player

Neither of these two teams have anything to play for here so this is another difficult match to call. Gil Vicente lost last time out but they had won their three previous matches before that so they have been ending the season in reasonably good form. Pacos de Ferreira have taken seven points from their last four games to secure survival for another season and the mood around their camp is good right now. Whether they are motivated here remains to be seen and it is the hosts who have to be preferred to end the season with a victory.