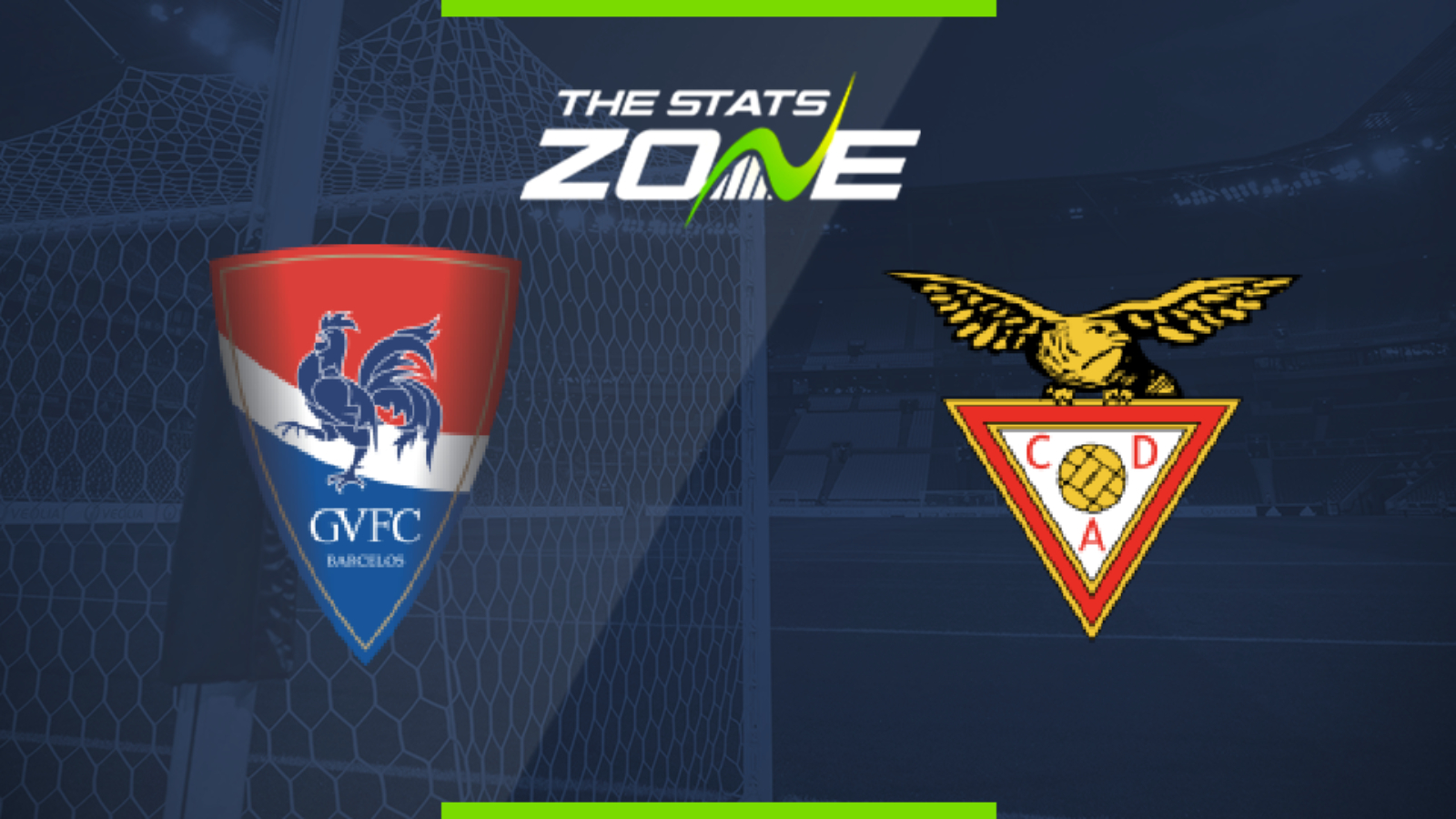 Where can I get tickets for Gil Vicente vs Desportivo Aves? Ticket information can be found on each club’s official website

What television channel is Gil Vicente vs Desportivo Aves on? FreeSports have the rights to Portuguese Primeira Liga matches in the UK, so it is worth checking their schedule

Where can I stream Gil Vicente vs Desportivo Aves? If televised, subscribers can stream the match live on Premier Player

Gil Vicente have been abysmal since the restart which has undone much of their good work from prior to the break. They face an Aves side who are going down this season but come off an incredible draw against Porto last time out. They may struggle to motivate themselves after that match however and with Gil Vicente keen to bounce back and end this losing run, the hosts may finally get a win under their belts.