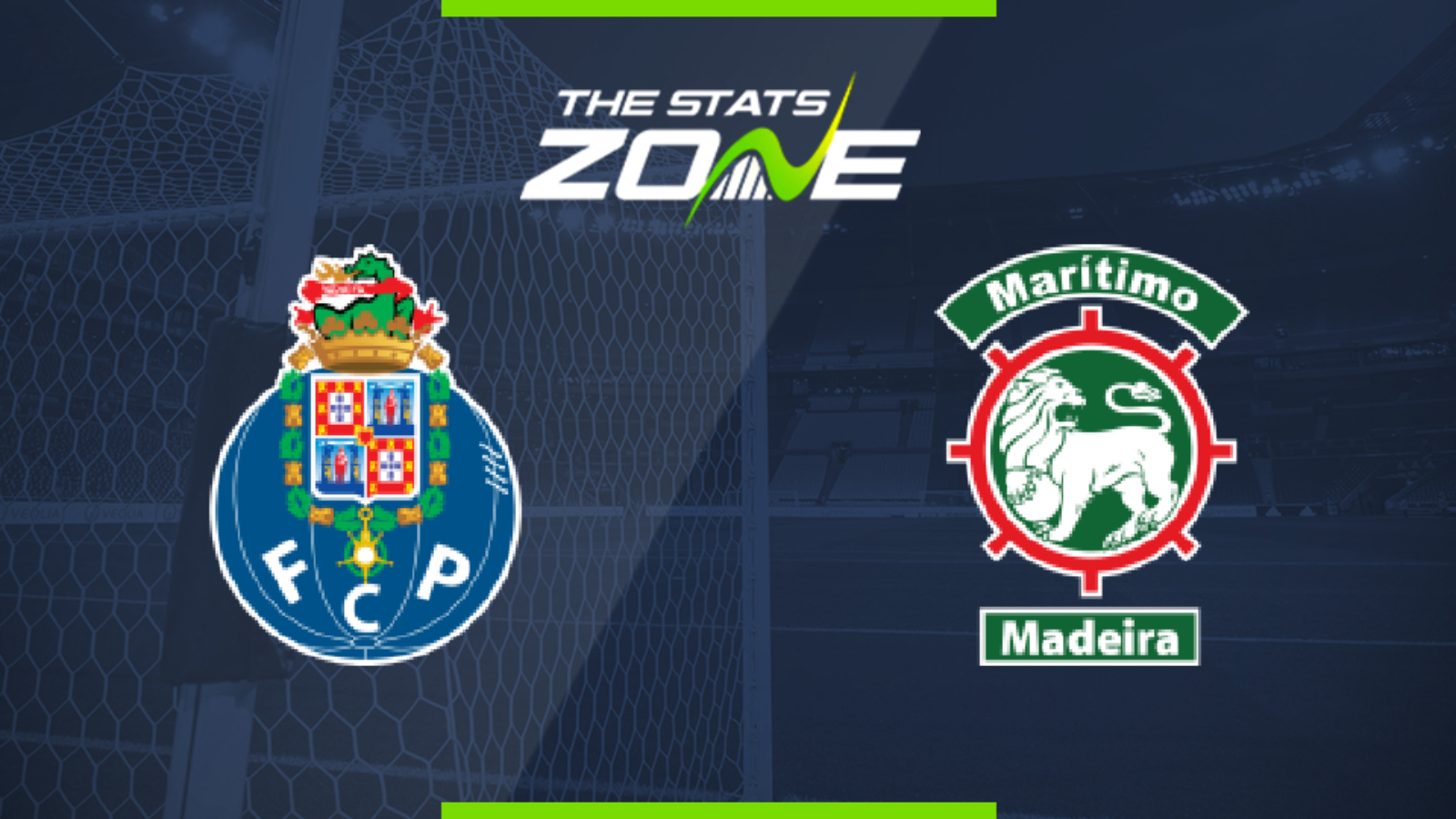 Where is FC Porto vs Maritimo taking place? Estádio Do Dragão, Porto

Where can I get tickets for FC Porto vs Maritimo? Ticket information can be found on each club’s official website

What television channel is FC Porto vs Maritimo on? FreeSports have the rights to Portuguese Primeira Liga matches in the UK, so it is worth checking their schedule

Where can I stream FC Porto vs Maritimo? If televised, subscribers can stream the match live on Premier Player

Porto were shocked by Famalicao last time out but they know they have to put together a run of results now if they are to put the pressure back on Benfica in the title race. They welcome Maritimo who have never won in the Dragao so they may be perfect opponents to help get them back on track. The Porto defence remains a concern and while they may ship goals at the back, they do possess the firepower to outscore this average Maritimo side.